Work on the new Zagreb Airport terminal is coming to an end, and well ahead of time…

Around 8,000 workers are currently working on the construction of the new terminal which should welcome its first passengers early next year. French-led Zagreb Airport International Company (ZAIC), who won a 30-year concession to manage and operate Zagreb International Airport, expected construction to finish at the end of this year, but they are ahead of schedule with work being completed this month, Vecernji list reported.

Technical inspection of the new airport is set to take place in a couple of months. The new terminal, worth 313 million euros, spans 65,000 square meters on four levels, with the first two levels to be used for arrivals and the other two for departures. The new building in the first phase will be able to accommodate 5 million passengers. The capacity will increase to 8 million passengers with demand. 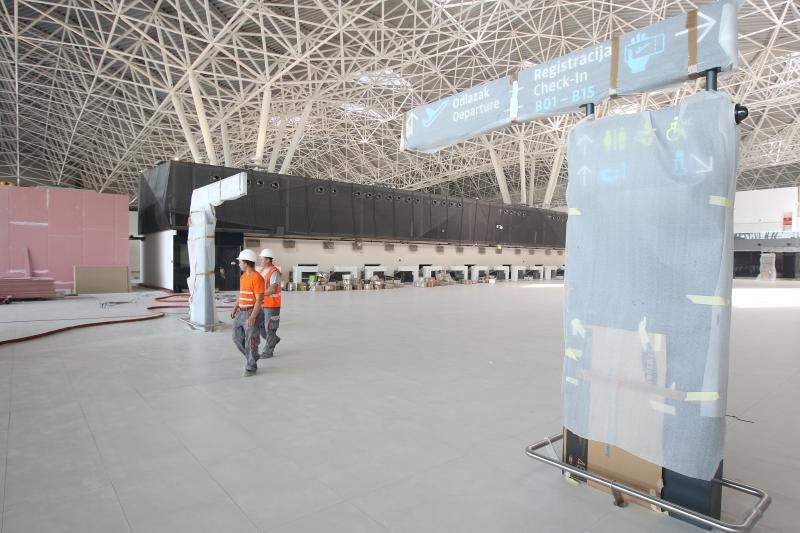 The new airport will also feature 30 check-in counters with three lanes for baggage, and 8 passenger boarding bridges for direct entry and exit to the aircraft.

Check out more photos of the new terminal here.