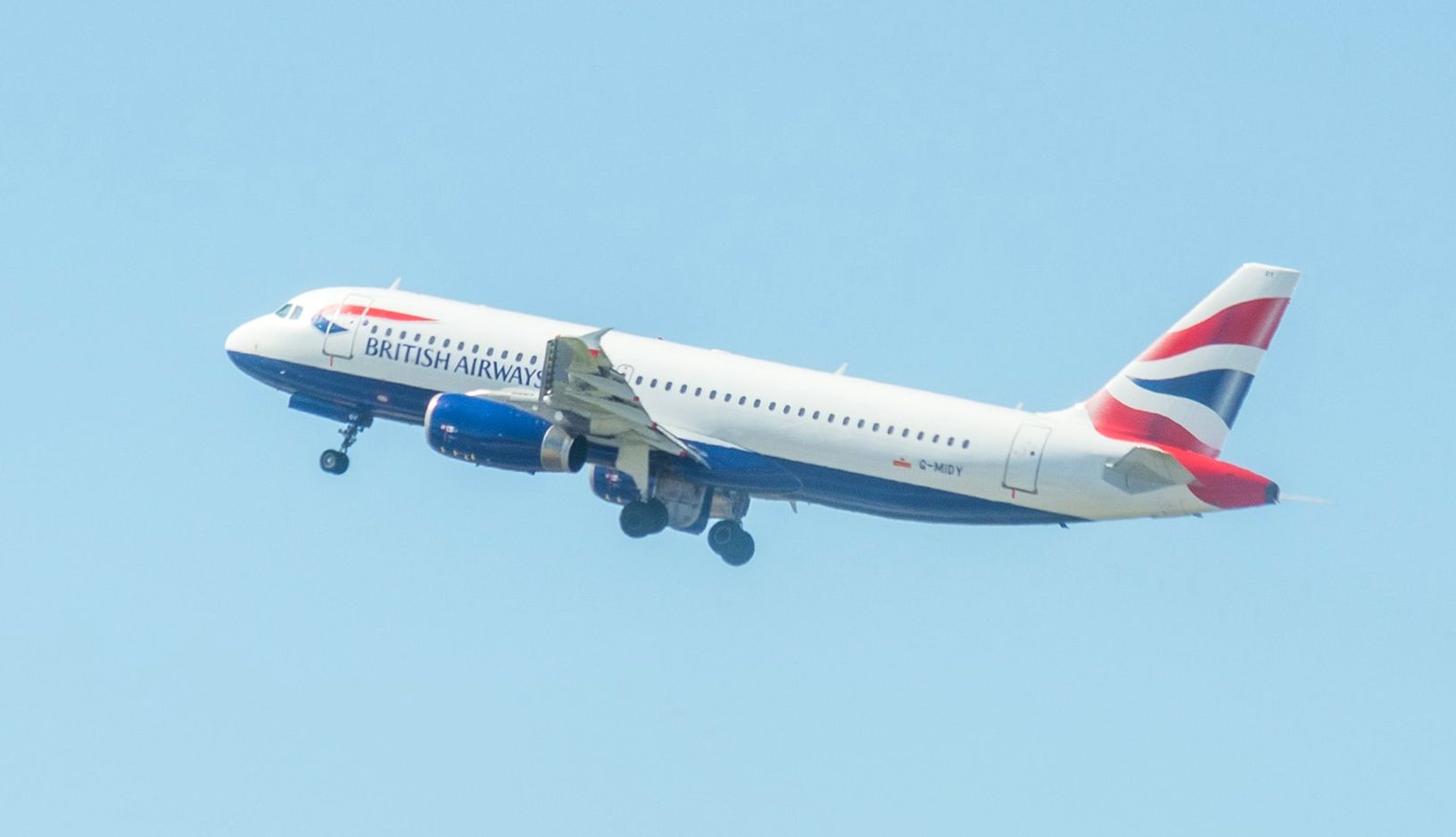 PULA, 1 August 2020 – A British Airways A320 aircraft has landed in Pula from London Heathrow Airport on Saturday as the airline’s service connecting the two cities commenced for the first time this summer season.

The 10-year old A320 aircraft (registration mark G-EUYI) with a capacity of 180 seats landed at Pula Airport late on Saturday after departure from London Heathrow was delayed for more than an hour. 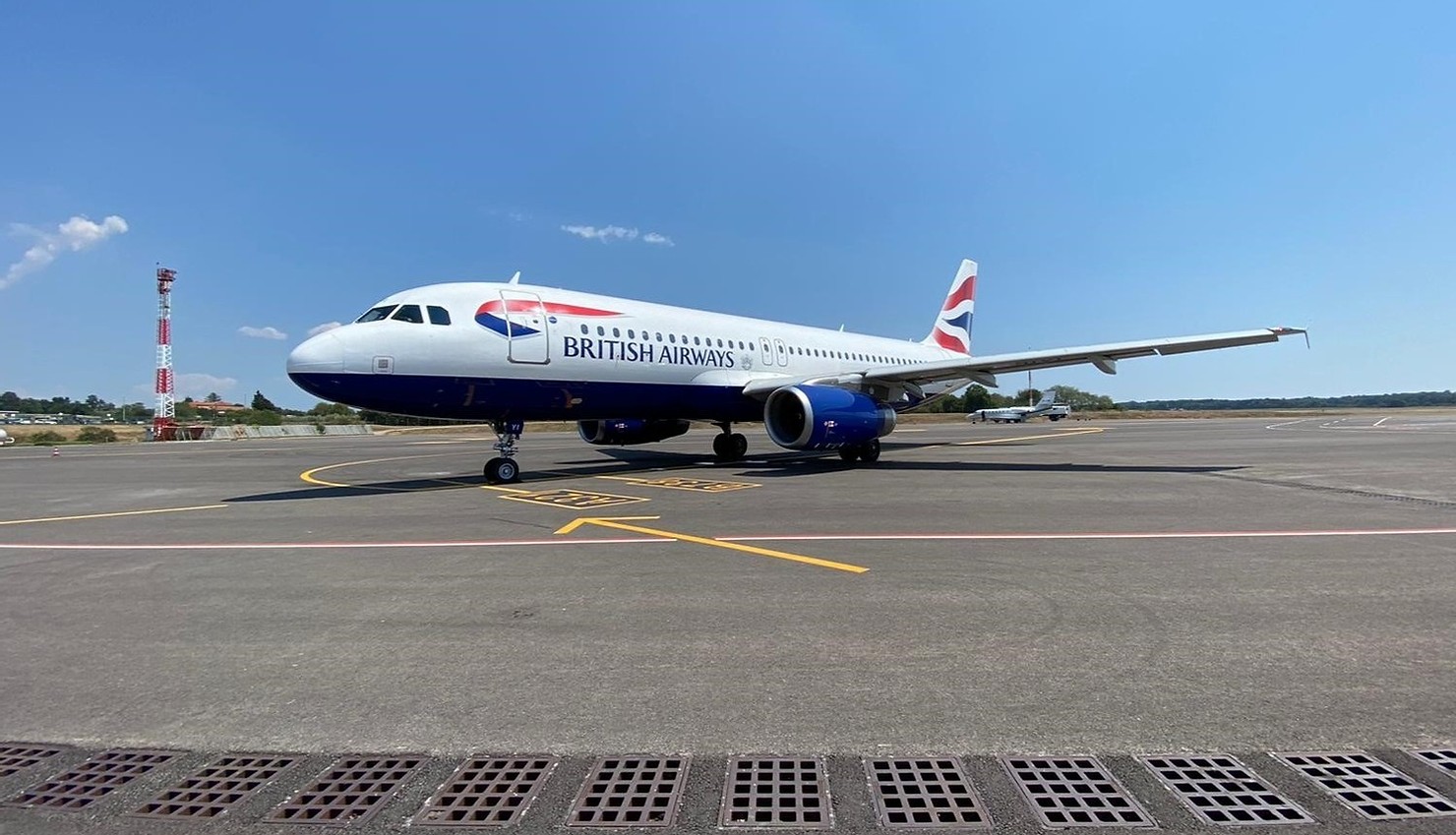 British Airways will continue to operate two weekly flights between Pula and London Heathrow, every Tuesday and Saturday during August.

Apart from British Airways, it is possible to fly directly to London from Pula with two more airlines; EasyJet (to Luton and Gatwick) and Ryanair (to Stansted) which means that Pula is connected directly with four airports in the London area.