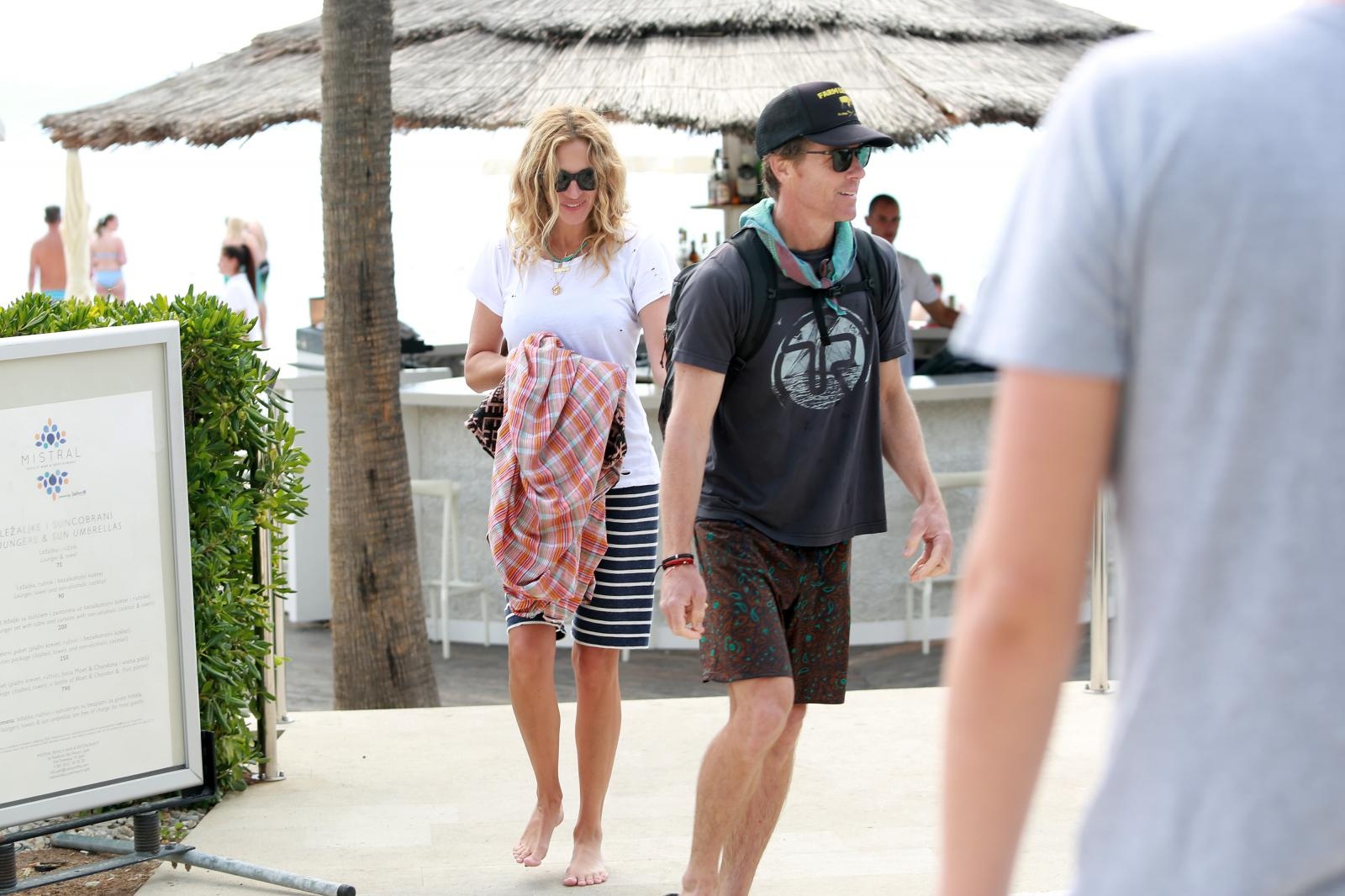 Roberts joined husband Daniel Moder in Split who is there filming his Netflix comedy Ibiza.

Roberts arrived a couple days ago and has been enjoying Split, reportedly dining on Friday night at Bokeria Kitchen & Wine Bar.

She is staying at Radisson Blu hotel which is located just behind the set of Ibiza.

Ibiza, directed by Alex Richanbach, is about a young woman whose two best friends join her on her work trip to Barcelona and Ibiza. The trip quickly turns into a crazy hunt for a popular DJ. Filming has also taken place on the island of Hvar.

Roberts became a big Hollywood star after starring in Pretty Woman, which grossed $464 million worldwide. She since went on to win three Golden Globe Awards and an Academy Award for Best Actress for her performance in Erin Brockovich.