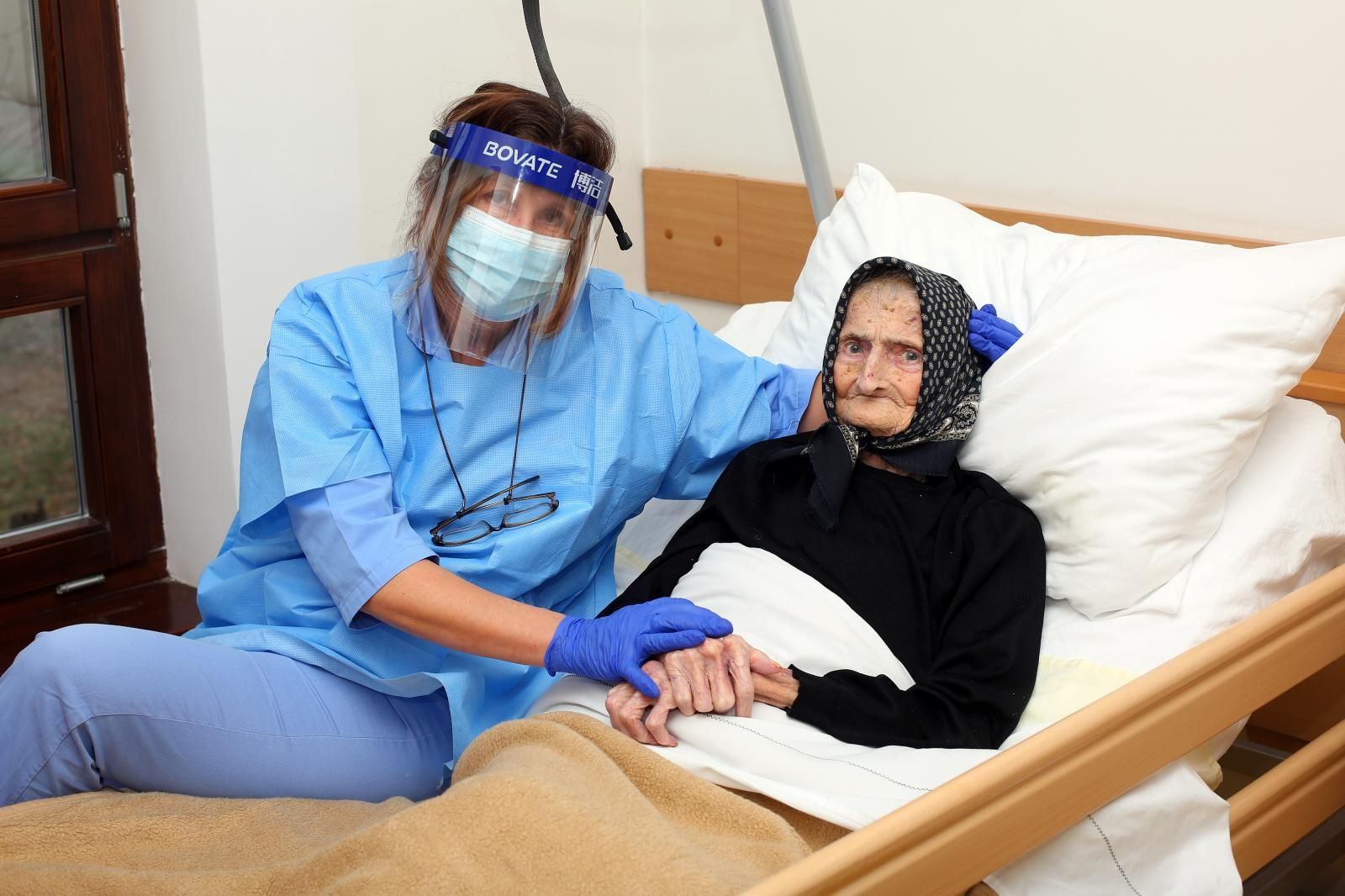 A 99-year-old woman is believed to be the oldest Croatian to beat the coronavirus.

After 20 days of treatment at the Ogulin General Hospital in Ogulin in north-western Croatia, Margareta Kranjčec has returned to the Sveti Antun Home for the Elderly in Karlovac.

The 99-year-old is the oldest home for the elderly resident who has contracted the coronavirus.

After a positive test, ‘Baka’ Margareta continued her treatment at the Ogulin General Hospital, although she was asymptomatic.

After three weeks of treatment at the Ogulin General Hospital, she returned to the Sveti Antun Home for the Elderly.

Baka Margareta survived two wars and until a few years ago almost never went to the doctor. 40 years ago, she had one operation, and lately, she has been taking medication for her blood pressure.

She has only been in the home for a few months and has been immobile for some time. She is in relatively good health and does not receive any other therapy.