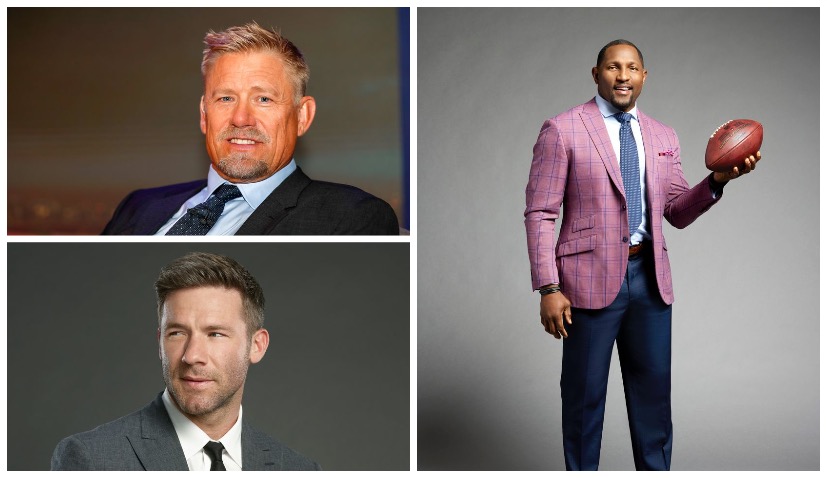 Sport is the most watched TV spectacle and the only remaining media event that must be followed live. The trend of globalization of sports is stronger today than ever and that is why the interest in the world of sports is great.

SUNSET Sports Media Festival is a project that will set new standards in the organization of sports business events. It is a combination of global sports and media industry and brings together the greatest professionals in the world of sports. The FESTIVAL is organized by the Pepermint agency, which is also behind the Weekend Media Festival, and has more than 20 years of experience. 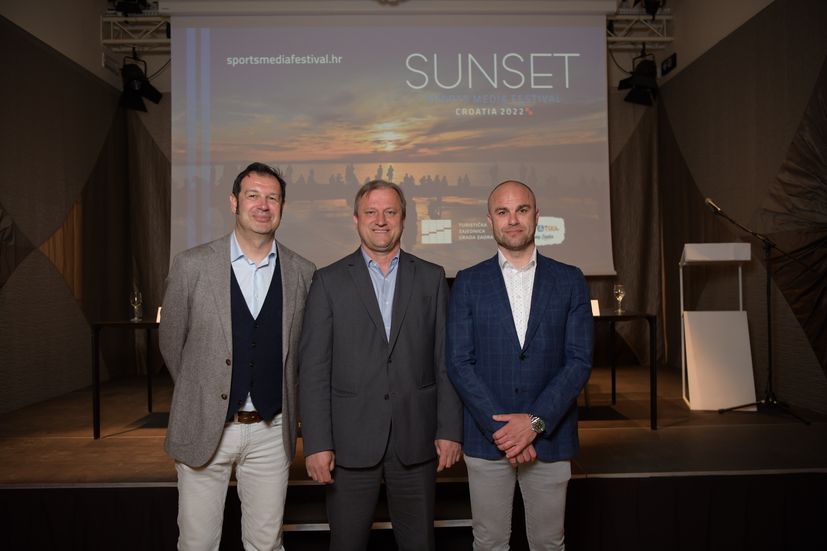 “As active participants in the global sports and media scene, we have the opportunity to understand the main challenges of the industry and recognize innovators and key players on the scene, and Croatia’s position and role in the world of sports gives us the opportunity to become a leader in such events,”said Boris Kovaček, organizer of the first SUNSET Sports Media Festival in Croatia.

Global world stars participate in the program, so visitors will have a unique opportunity to listen to lectures by football legend, former goalkeeper Peter Schmeichel, winner of many trophies, including the Champions League with Manchester United and the European Championship with his national team. 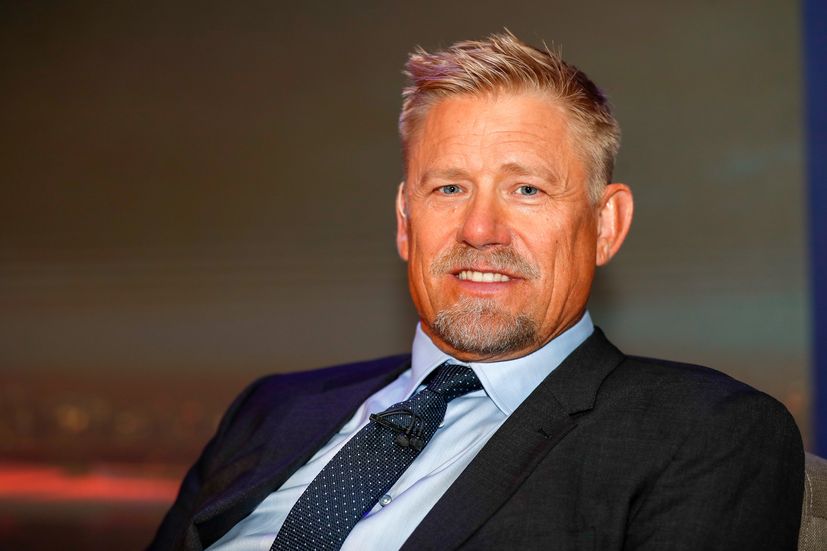 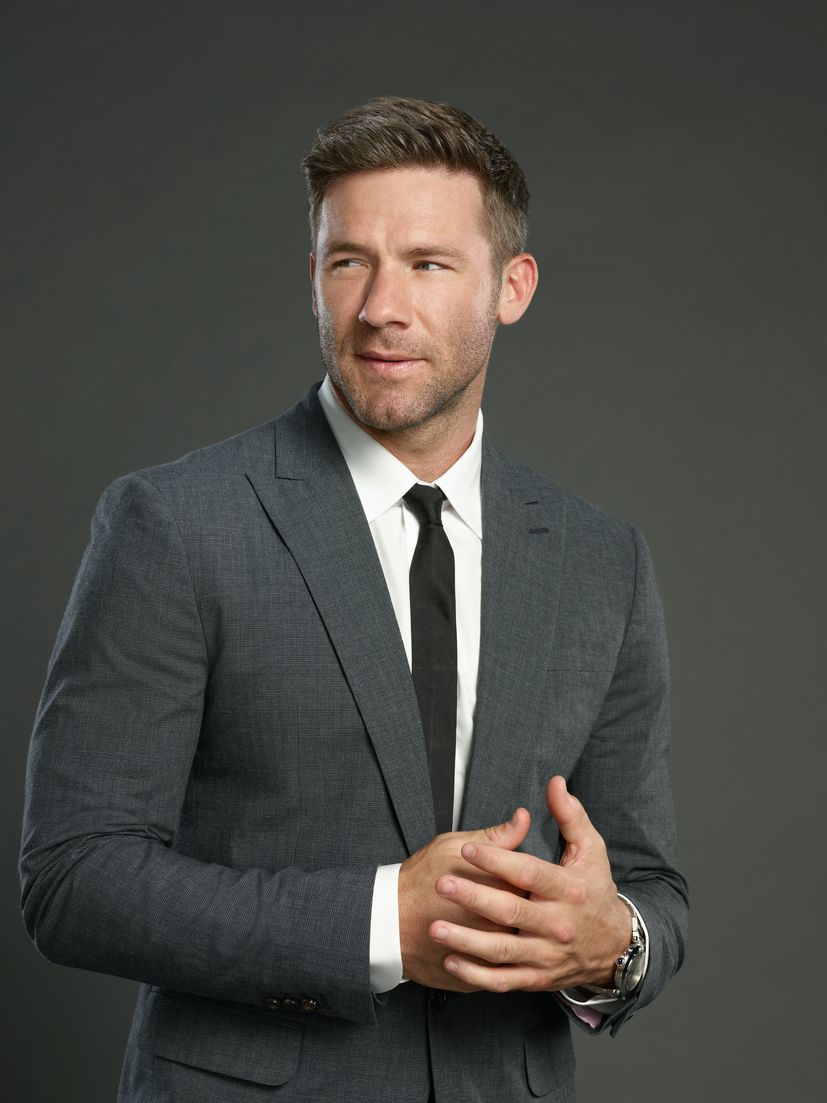 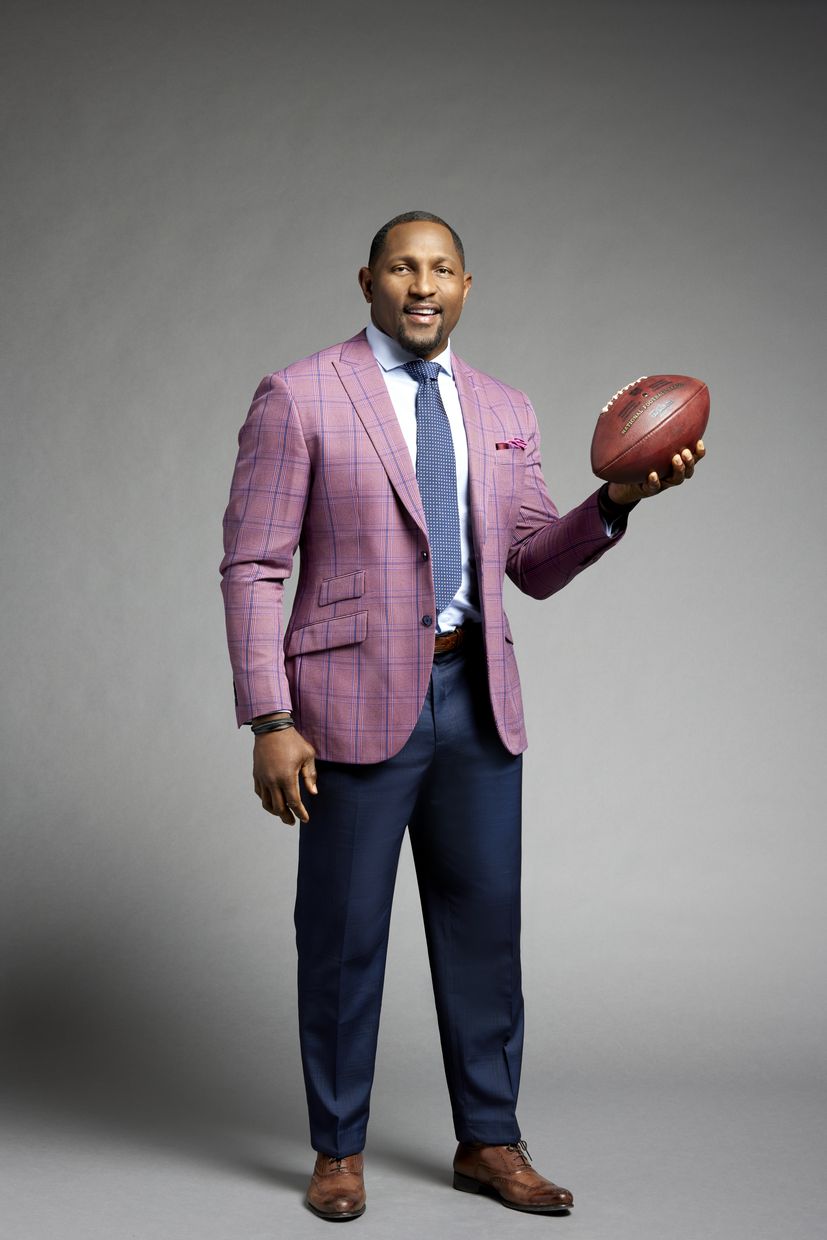 Some of the most interesting topics to be covered and discussed at the SUNSET Sports Media Festival are “Everybody wants to rule the world: Football vs. Football”, which is behind the phenomenon called the NFL and which are the key elements that separate the two football worlds as they fight for global dominance and spectator attention.

Stephen Espinoza, President of Showtime Sports, shares his insights into the historical success he has achieved in the world of boxing, at the lecture “Inside the ring with Stephen Espinoza”, and visitors will learn all about sports betting, digital and traditional challenges and many other topics through the lens of the man who revolutionized Sky Sports, and currently chairs the executive vice president of IMG and head of global production, Barney Francis, at a lecture on “Production in the new era”. 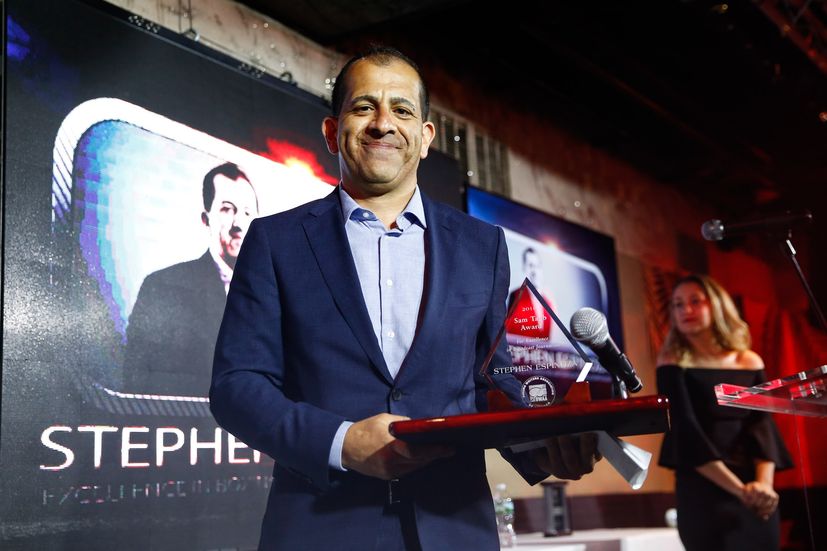 In the role of ambassador and advisor is well known Zadar man who resides in America, Pete Radovich, producer and director, winner of more than 40 Emmy awards, executive producer in the NFL, coordinating producer, UEFA Champions League, vice president of production and creative director of the media house CBS Sports. Pete will also bring visitors closer to the topic of “Power of story”. 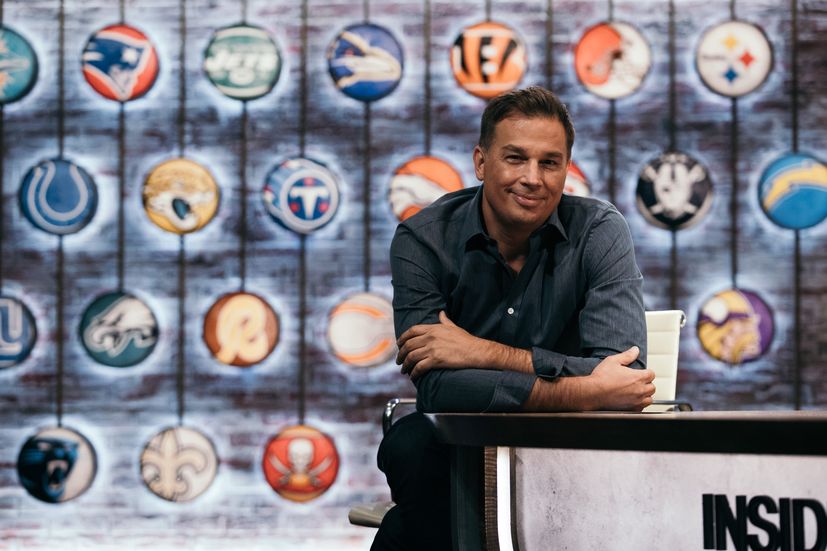 Many more interesting topics will be covered, such as “Access is king”, “Underdogs”, “Production in the new era”, “Started from the bottom now we’re here”, “Women in sports”, “Future of Serie A”, “Politics in sport”/“it’s complicated” to name a few. All the details on available in the website https://sportsmediafestival.hr

“Sport is traditionally one of the strongest assets when it comes to promoting Croatia in the world, and I believe that this commendable project will position Zadar on the world map in the way that this beautiful city from which some of the world’s best athletes came, and deserves,” said the advisor to the Minister Nikola Brnjac in the Ministry of Tourism and Sports, Josip Pavić. 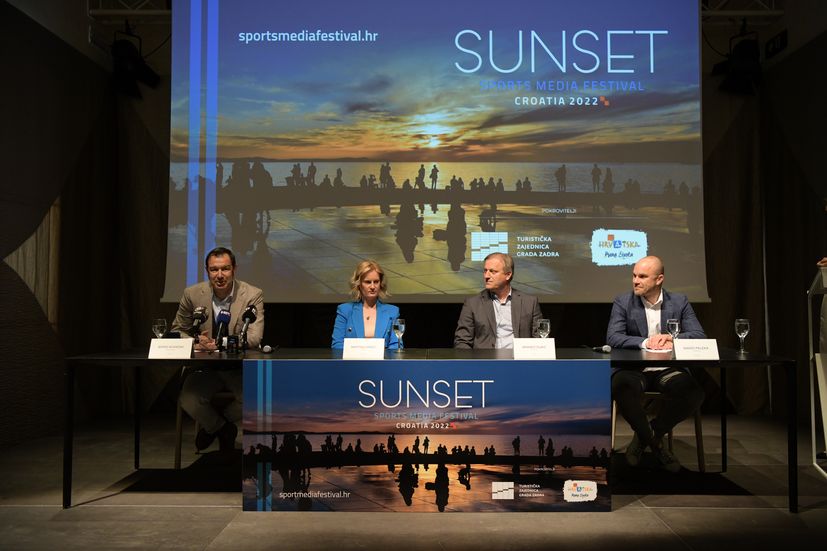 Martina Srnec, Director of the Croatian National Tourist Board Promotion and Advertising Department, is convinced that such projects can contribute to creating a unique experience and presenting the beautiful country of Croatia in the best possible light.

“At the Croatian National Tourist Board, we recognize the importance of sports in the promotion of our country, which is the most globally recognizable for sports and tourism. The Sports Media Festival will certainly give Croatia, and especially Zadar, additional visibility on the international market. The program of the festival is rich, high quality and full of renowned names from the world of sports, and everything will be followed by numerous representatives of the world media.”

SUNSET Sports Media Festival strengthens two areas in which Croatia is the best and by which it is recognizable – sports and tourism.

Croatia is one of the most desirable destinations on the global tourist market at the moment, just like Zadar, the host city of the SUNSET Sports Media Festival. Therefore, it is unquestionable that the project, as a meeting of the global sports media industry, will achieve important tourist significance. 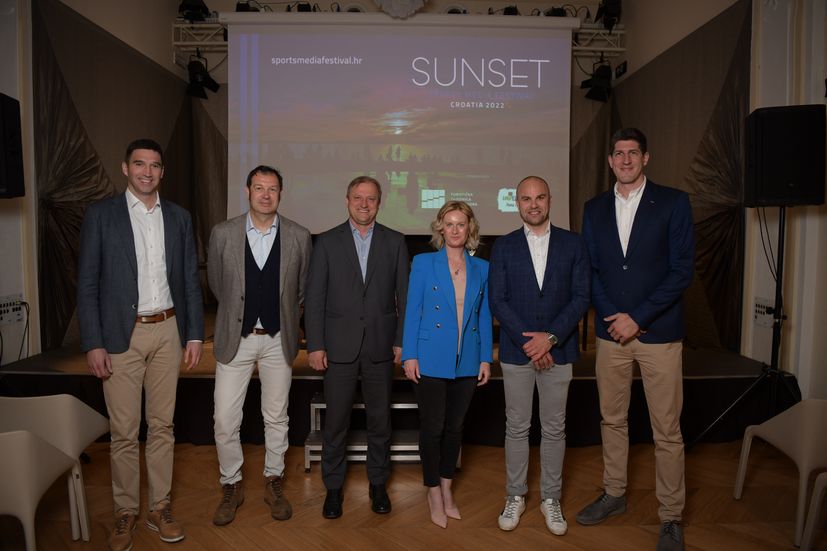 “We are happy and proud that the production of SUNSET Sports Media Festival has chosen Zadar as the venue for this important media and sports event. Zadar has always been a city of sports, and has many years of successful experience in combining the concepts of sports and tourism. Athletes are the best promoters of Croatian tourism, and we believe that this is a beautiful continuation in spreading the glory of our city around the world,” said Mario Paleka, director of the Zadar Tourist Board.

“We are more than honored that the city of Zadar is the host of such a world-class project, which we believe will, with all the capacities and climate we have, infrastructure and transport connections further highlight Zadar as one of the centers of sports tourism,” said Zadar Mayor Branko Dukić. 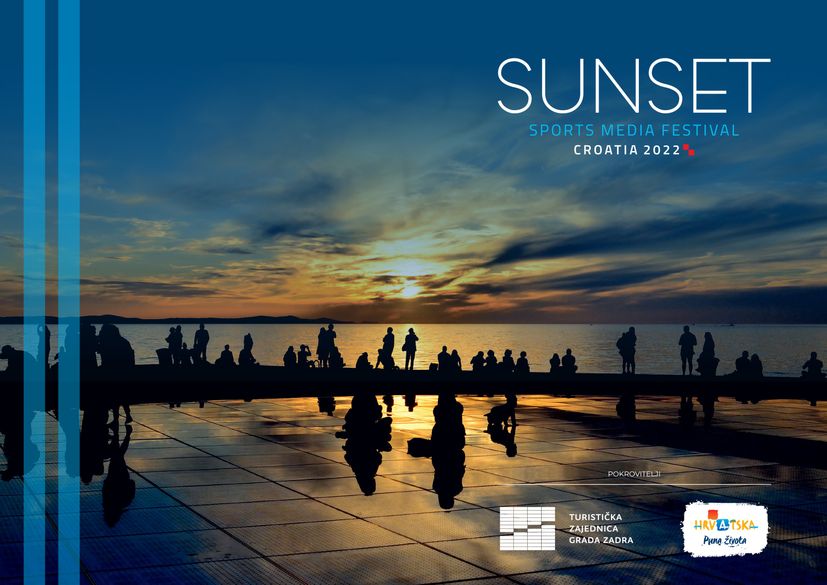