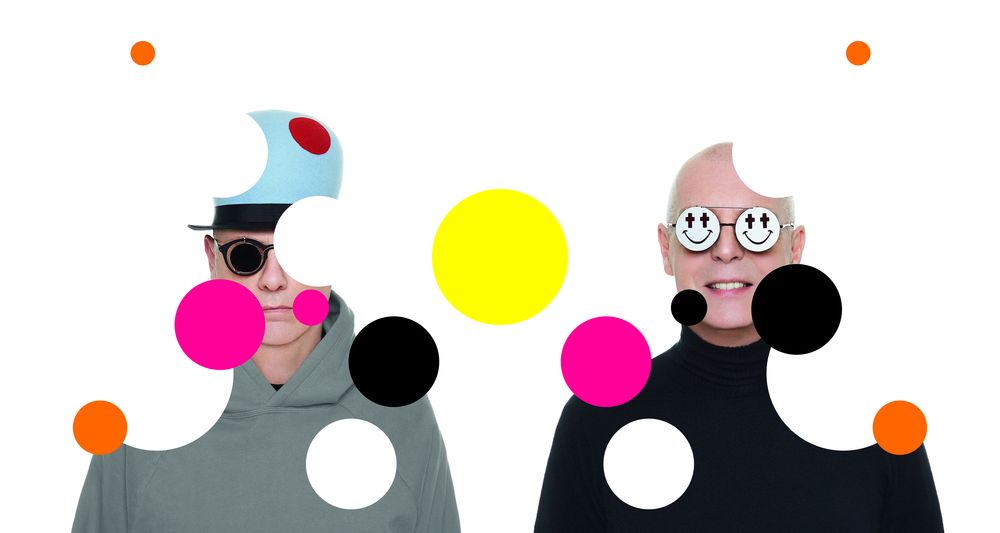 Pet Shop Boys will play at Zadar at Jazine Open Air on 12 August 2017. It will be the band’s only concert in the region during their European tour and they will play tunes from their career as well as from their recent album ‘Super’.

Pet Shop Boys, made up of Neil Tennant and Chris Lowe, are the most successful music duo in UK history with 42 singles making the Top 30, 22 singles in the Top 10 and 4 No.1s.

They have released 13 studio albums of which all were Top 10 in the charts.

Their UK number ones included “West End Girls” (also number one on the US Billboard Hot 100), “It’s a Sin”, an acclaimed cover of “Always on My Mind” and “Heart”. Other hit songs include a cover of “Go West”, “Opportunities (Let’s Make Lots of Money)”, “Suburbia” and “What Have I Done to Deserve This?” in a duet with Dusty Springfield.

At the 2009 Brit Awards in London, Pet Shop Boys received an award for Outstanding Contribution to Music. In 2016, Billboard magazine named Pet Shop Boys the No. 1 Billboard Dance duo/group over the 40 years since the chart’s inception in 1976. In 2017 the duo received NME’s Godlike Genius Award.

Tickets will be available on www.eventim.hr