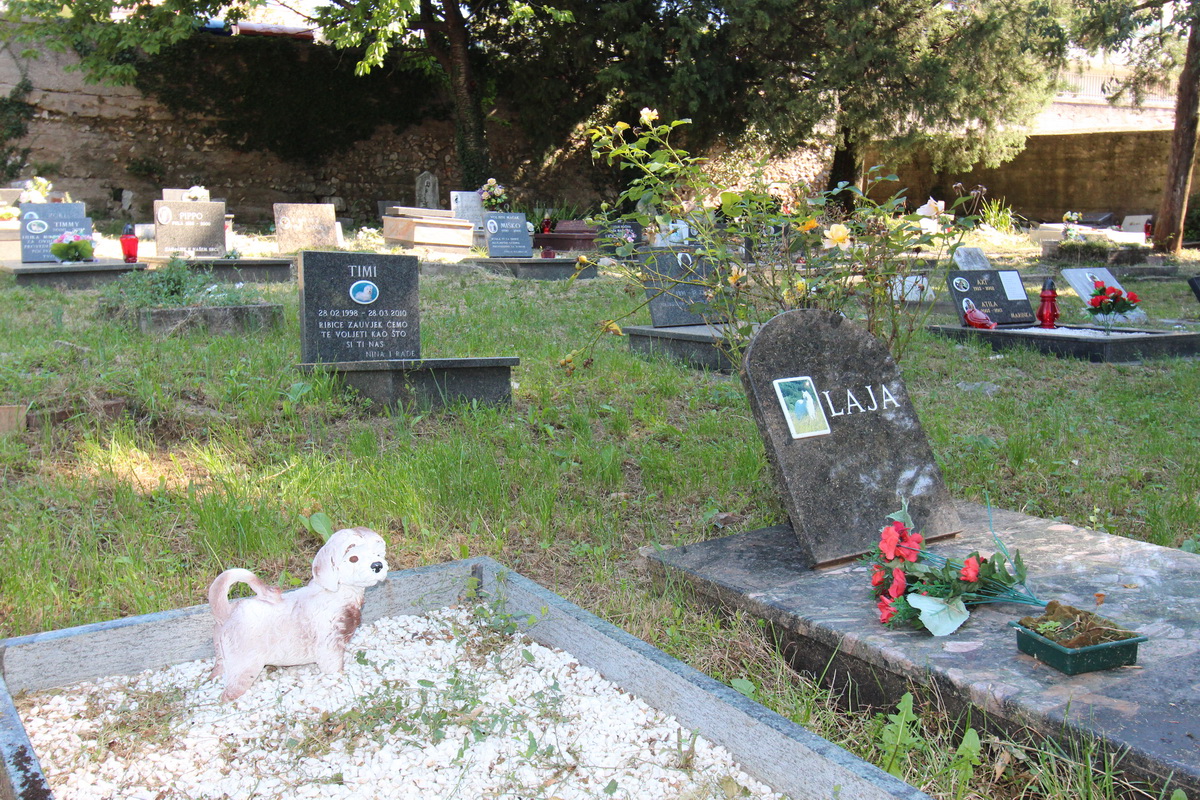 The pet cemetery in Lukovići in the northern Croatian coastal city of Rijeka was established at the beginning of the 20th century and is one of the oldest in Europe.

Since the Veterinary Act prohibits the burial of pets, which are not cremated, pets were no longer being buried at the cemetery and the care of it was taken over by the City of Rijeka who cleaned and horticulturally arranged the surface.

Due to the growing interest of pet owners, it was decided to use the cemetery again for the burial of pets that have been cremated, Fiuman.hr reported. 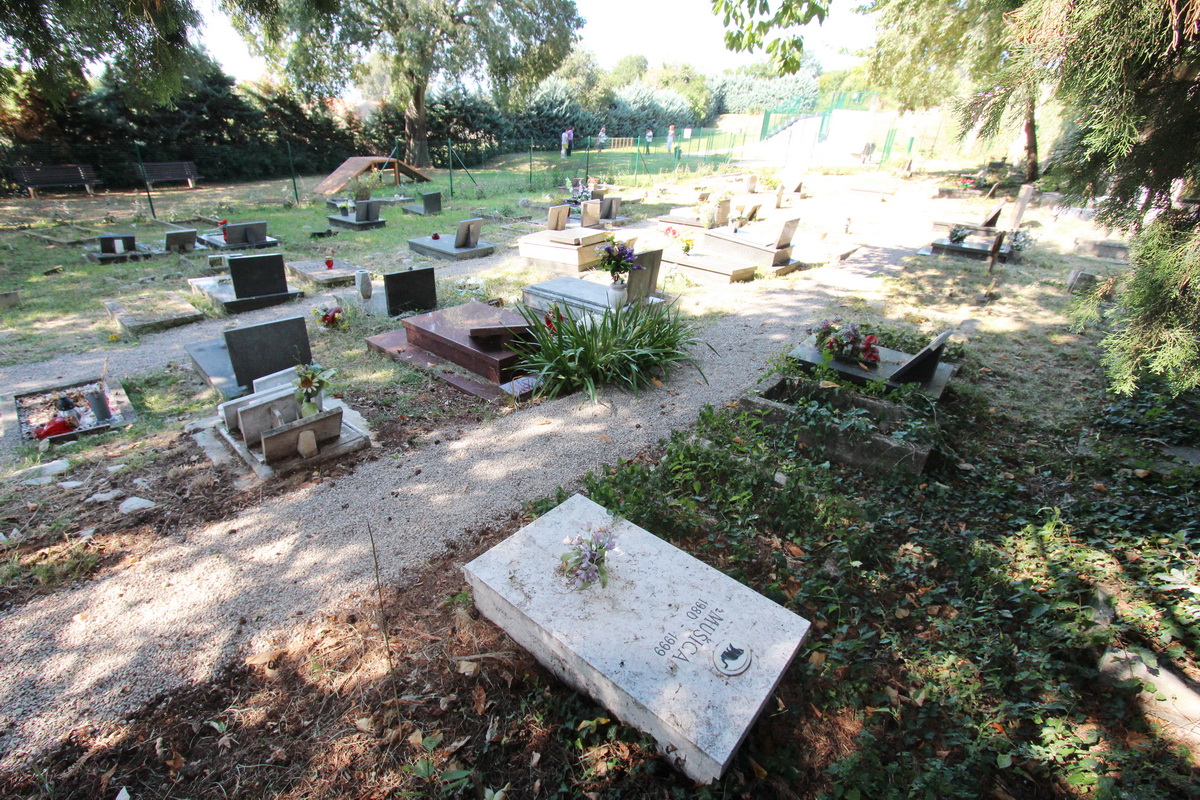 Rijeka’s mayor said that after a long preparation and consultation with legal regulations, the cemetery will be activated again.

The existing cemetery will be expanded and KD Kozala commissioned a project to arrange a green area of approximately 500 m2 intended for the storage of urns with the remains of pets. The urns will be buried in the ground or in a buried concrete compartment. A total of 173 burial sites are planned. The arrangement and equipping of the pet cemetery will be completed by the first half of July when the first burials will take place. 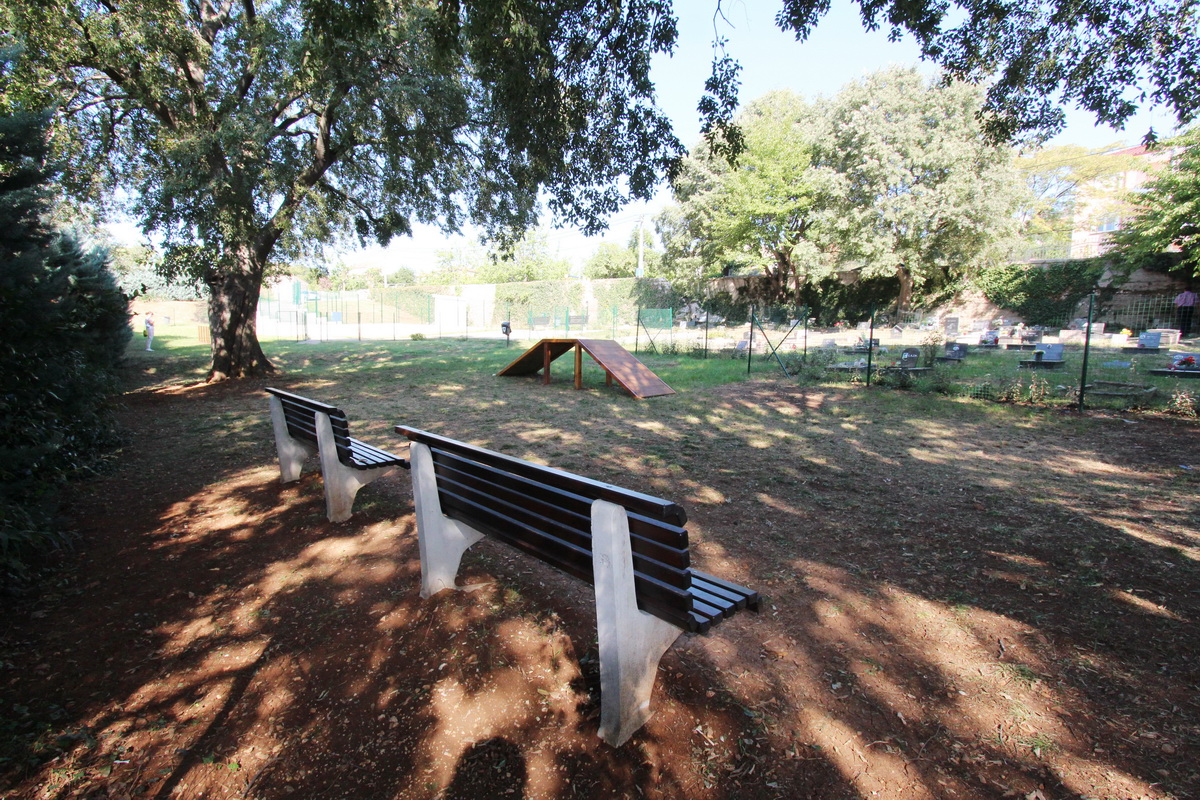 The pet cemetery in Lukovići is the third oldest in Europe, behind Paris and London, and the 5th oldest in the world.