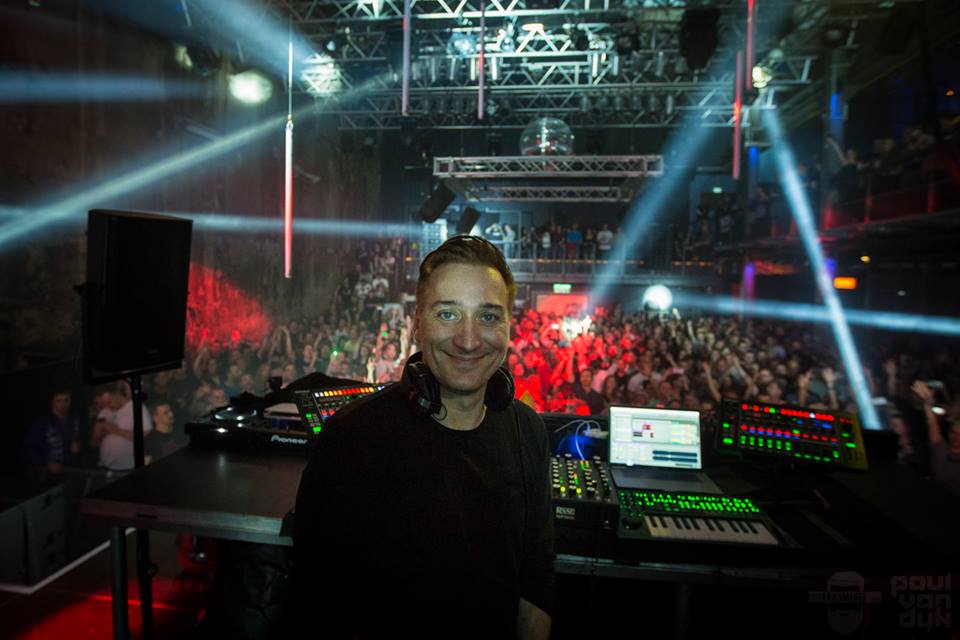 Another big headliner has been announced for the second Sea Star Festival in Umag.

Two-time World No.1 DJ and one of the all-time superstars of the electric music scene, Paul Van Dyk, will headline Sea Star Festival which will be held from 24-27 May 2018 at Stella Maric in Umag.

Van Dyk, who has worked with the likes of U2, Madonna, and Depeche Mode, was named the world’s number one DJ in both 2005 and 2006, something only ew DJs have ever achieved.

The Grammy-nominated star quickly achieved popularity with his remix of “Love Stimulation” by Humate on the record label MFS in 1993 and with his hit single “For an Angel”.

Cheaper tickets for the festival are on sale until midnight on 22 March 2018. Tickets can be purchased viaTicket Shop and Entrio.