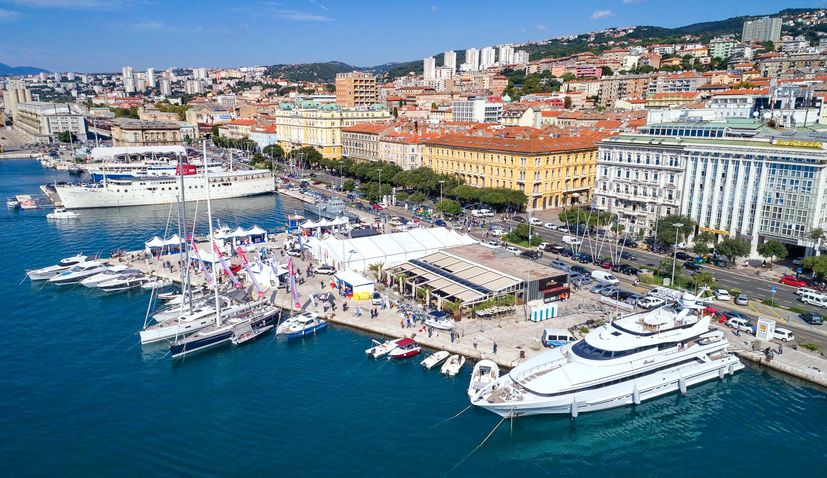 ZAGREB, Oct 12 (Hina) – Rijeka, Varazdin, Istria and Virovitica-Podravina County are positive examples of how to fight against the coronavirus in Europe, the European Committee of the Regions (CoR) said in its annual report released on Monday.

The European Committee of the Regions, a body which has been representing regional and local authorities in the EU since 1994, has released the report titled “EU Annual Regional and Local Barometer”, in which it addressed the impact of the coronavirus pandemic on health and the economy.

The report mentions the city of Rijeka, Istria, Virovitica-Podravina County and the city of Varazdin as examples of good practice with some of their measures aimed at supporting the economy and the health sector.

The city of Rijeka has “exempted those businesses and taxpayers that were required to close from paying for the use of public space and utility fees and offered reductions or exemptions to those allowed to operate, based on their drop in turnover,” the report reads.

Rijeka and “the Red Cross have organised the delivery of food and medication to senior or sick citizens, and numerous individuals, NGOs and companies have donated protective masks, visors and funds to assist citizens and institutions,” the report said.

It also said that Virovitica-Podravina County “has subsidised the lease costs for tenants of the business incubators in the region.”

The report also mentioned that “the municipality of Varazdin allocated resources and organised large numbers of young volunteers for food and medicine deliveries, prioritising the most vulnerable segments of the population.”

The CoR has 328 members, nine of whom are from Croatia, and it advises the European Commission and the European Parliament on policies that affect regions and cities.

The report was published on Monday for the opening of the European Week of Regions and Cities, the biggest annual conference dedicated to reducing the gap between the rich and poor parts of the EU.

Mid-September the EU registered over 2.2 million cases of the coronavirus infection and over 142,000 deaths. The spread of the pandemic and its consequences differed greatly among member states, and Croatia’s coastal regions were among those that were hit the hardest.

Croatia has 14.7 beds in intensive care units per 100,000 citizens. Portugal has the lowest capacity with 4.2 beds, and Germany has the highest, with 29.2 beds.

Regions that registered the highest number of infections and fatalities during the pandemic were not necessarily the hardest hit in economic terms. The crisis caused by COVID-19 had a particularly negative effect on economies relying on tourism.

According to results of research carried out by the Joint Research Centre (JRC), the consequences of the crisis will be felt longer in areas that rely on tourists from the EU or third countries, and those include areas in Portugal, Croatia, Greece, Austria, as well as cities such as Paris or Milan.