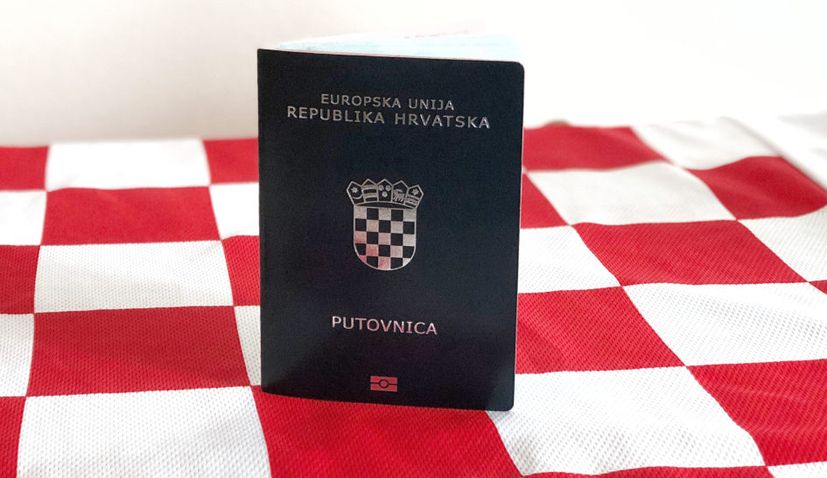 The right to acquire Croatian citizenship by origin via a parent has been extended. Citizenship through origin will now be able to be acquired by a person over the age of 21 who was born abroad with at least one parent who was a Croatian citizen at the time of birth if he or she submits an application for entry into the register of Croatian citizens within the next two years, and the Ministry of Internal Affairs determines that there are no obstacles to this.

“These would not only be persons who emigrated from the territory of present-day Croatia, but also from other areas in which Croats lived, and in which, at the time of emigration, the territory of the present-day Republic of Croatia was located,” Zarko Katic, the Secretary of State at the Ministry of the Interior explained.

The amendment to the Citizenship Act will come into force on 1 January 2020.

Since 1992, when the Citizenship Act came into force, nearly 1.1 million foreigners have been naturalised, which does not include children of Croatian citizens.