ZAGREB, 7 February (Hina) – A total of 4,452 people visited Croatia’s Papuk Nature Park in January, which is an increase of 400 percent compared with the same month last year when 882 visitors had been recorded, the park’s management said earlier this week.

This year’s increase was due to weather conditions and snow which provided an excellent opportunity for outdoor family gatherings.

Papuk has until now been referred to as a destination offering attractions for active summer holidays, while this winter it has become an increasingly sought-after winter destination, the park’s manager Alen Jurenac said.

These figures oblige us to make further investments to attract visitors to Papuk all year round, he added.

He noted that the number of visitors had increased despite coronavirus restrictions because of which the Jankovac mountain lodge was shut down. 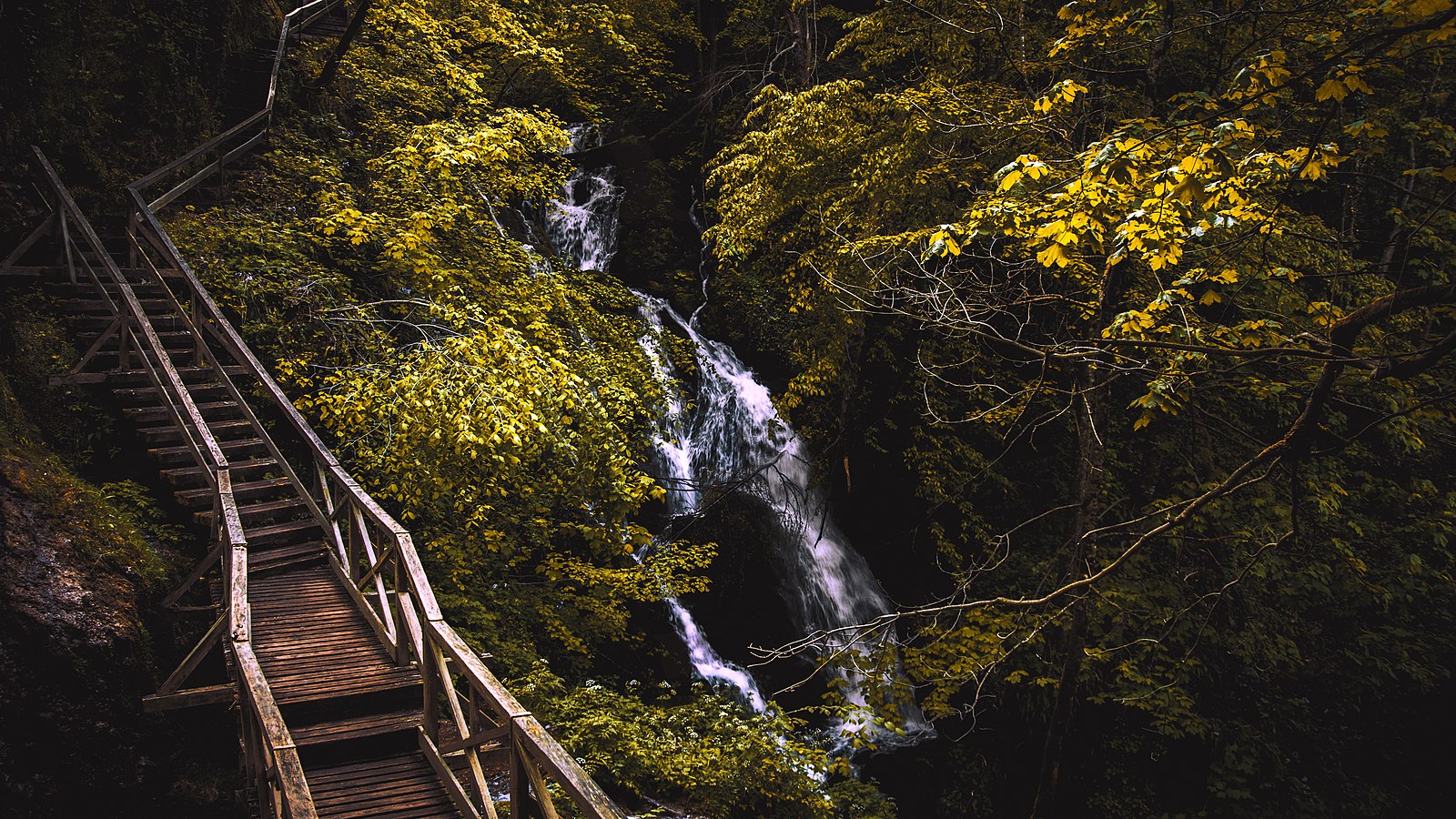 Papuk Nature Park covers the largest part of Papuk, as well as part of Krndija, in the general direction northwest-southeast.

The park covers an area of ​​336 km2 (33 600 ha) and is administratively located in two counties, Požega-Slavonia and Virovitica-Podravina.

Papuk was declared the first UNESCO Geopark in Croatia back in 2015, which gained its status due to the extraordinary geological and biological diversity and valuable cultural heritage of the Papuk and Krndija mountains.

Rupnica is the most important geological site on Papuk which was declared the first Croatian geological monument of nature back in 1948. It is a special geological feature made from volcanic mass, a natural mosaic of rocks arranged like giant stone pillars.

Papuk was designated as a protected Nature Park in Croatia in 1999, and in 2007 it became the first area in Croatia to be awarded Geopark status.