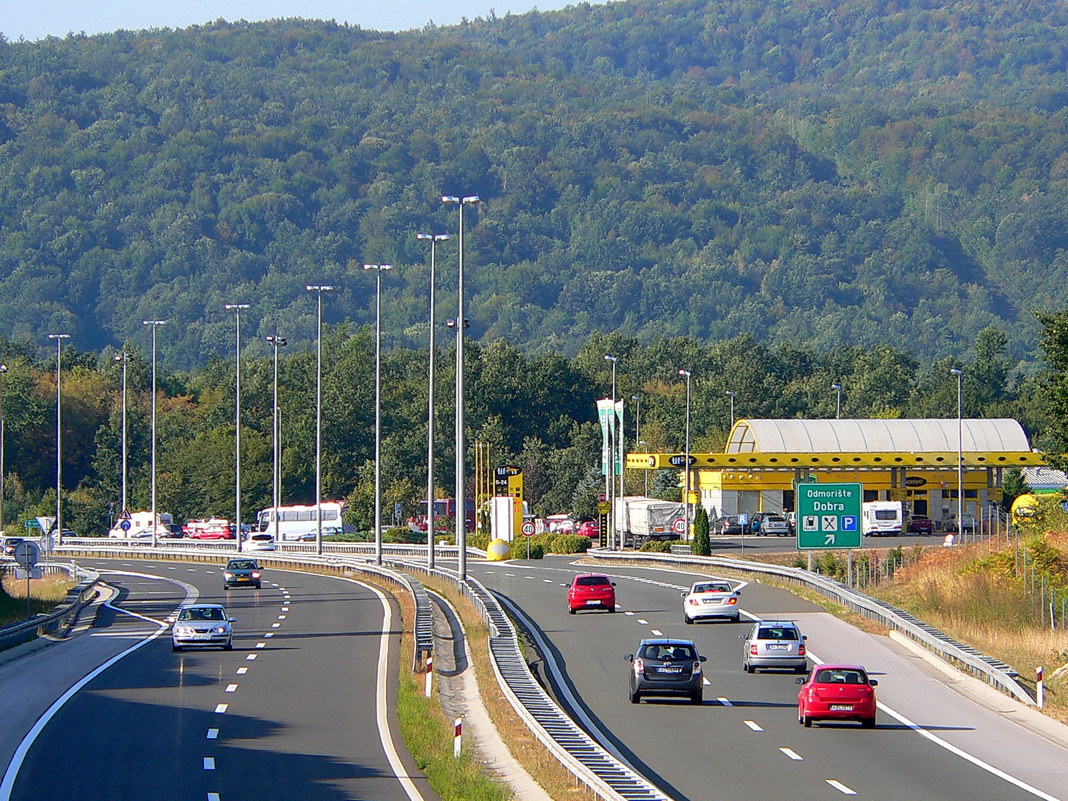 ZAGREB, May 16 (Hina) – Over 14,000 foreigners have entered Croatia and over 36,000 Croatian citizens have left the country since May 9, when a decision on crossing the border during the coronavirus epidemic was changed, Police Director Nikola Milina said on Saturday.

Speaking on N1 television, he said over 50% of the foreigners who entered Croatia were Slovenian citizens and that the Croatian citizens who left the country did so across the Slovenian border.

Under a decision of the COVID-19 crisis management team, as of May, 9 foreigners are allowed to enter Croatia in case of economic interests or urgent personal reasons, and Croatian citizens are allowed in and out of the country.

Milina said the ministries of tourism, public administration and interior were intensively working on an app that would step up crossing the border for foreigners.

If foreign tourists give their information via the app, the information would be available to the border police and border control would take one step, he added.

Milina said illegal migrations over the past two months were down 50% on the year.

He denied accusations that Croatian border police were treating migrants unlawfully, saying they were doing their job in line with the law and professionally.