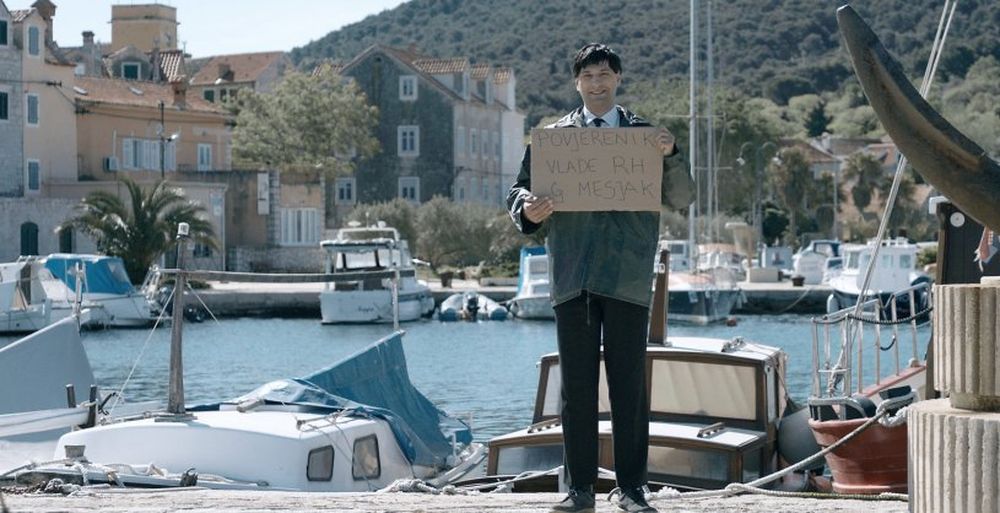 Osmi povjerenik (The Eighth Commissioner), directed by Ivan Salaj, has been selected as Croatia’s Oscar entry.

The Croatian Filmmakers’ Association selected the film as Croatia’s candidate in the best foreign-language category of the 91st Academy Awards, tportal reports.

Osmi povjerenik follows Siniša Mesjak, an ambitious politician who gets involved in a scandal. In order to keep him away from the public eye, the government sends him to Trećić, an isolated Croatian island with no telephone or internet signal.

Even worse, Siniša doesn’t speak the dialect. There, he is put in charge of organizing the local elections – a task that seven commissioners before him failed to accomplish.

Every country is invited to submit what it considers its best film to the Academy. Only one film is accepted from each country.

After each country has designated its official entry, English-subtitled copies of all submitted films are shipped to the Academy, where they are screened by the Foreign Language Film Award Committee, whose members select by secret ballot the five official nominations for the Oscar award.

The 91st Academy Awards ceremony will take place on February 24, 2019, in Hollywood. 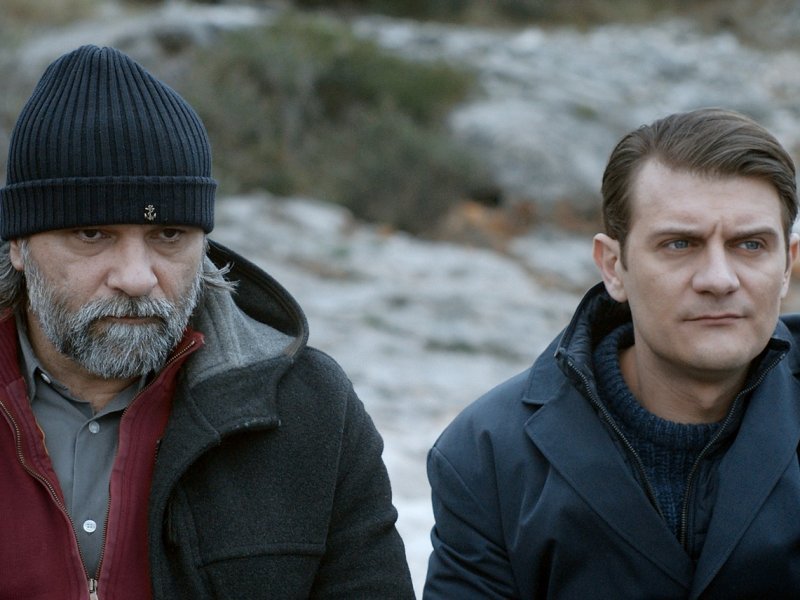 Check out the trailer for the film below.