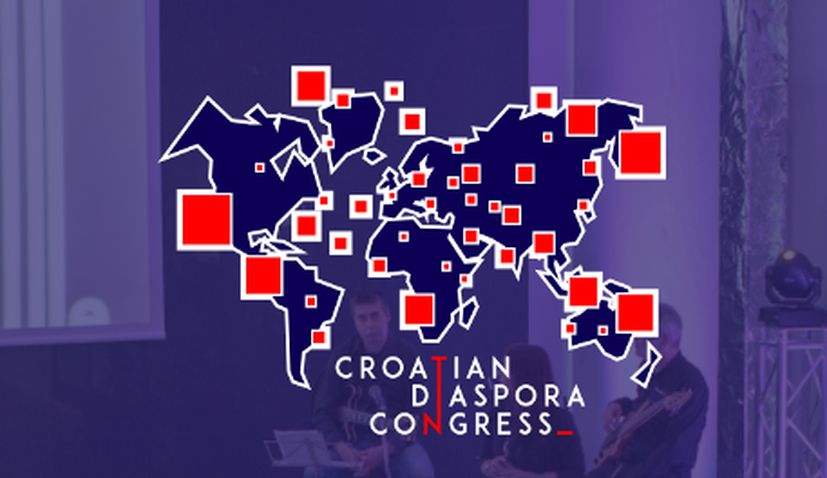 One of the most important gatherings of the Croatian diaspora will be hosted for the first time in Osijek this year.

The Third Croatian Diaspora Congress will be held in Osijek from 29 June to 1 July 2018, under the patronage of the Croatian president, Kolinda Grabar Kitarovic.

Once again a number of professionals and academics will give keynotes during the Congress which will be an open forum for Croatians from communities around the world to discuss and propose solutions to key topics and issues affecting Croatia and the diaspora. 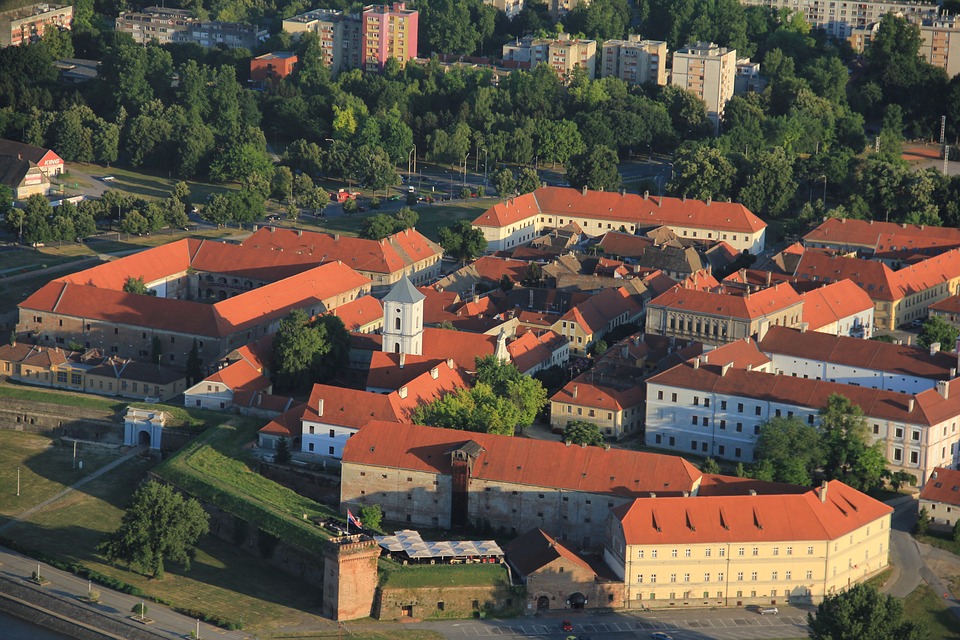 Maintaining links between Croatia and Croatians living abroad is of exceptional importance in preserving identity, language and culture, and the response to the first two congresses has been huge with a large number of participants from all over the globe.

“Bearing in mind that over the last few years we have witnessed the mass exile of Croatians from the homeland, especially from Osijek and Slavonia, we thought that Osijek was best suited to the theme of our congress: Departure – Stay – Return. Because if a city and the wider area can serve as the best example for the Congress, then that is certainly Osijek,” Marin Sopta, head of the organising committee, said.

Over 50 lecturers from Australia, Germany, Austria and Croatia are already confirmed for the 3rd Croatian Diaspora Congress.

As well as discussing areas related to emigration as a capital resource of Croatia, over the course of the congress, a number of other issues will be discussed on the panels such as:

Croatian emigrants as a potential driver for economic and demographic reconstruction of Croatia.

Relationships between Croatian emigrants, returnees in the homeland and domestic population in economic, cultural, scientific and general social development processes of Croatian society.

Cash contributions and direct investments of Croatian emigrants in the homeland and establishment of the Croatian Emigrant Fund for the needs of immigrant investments.

State benefits to Croatian emigrants as an incentive for the development of the Croatian economy.
The Integration Challenges of Croatian Emigrants in the Homeland.

Croatia’s National Strategy on Emigrants – Analysis of Past Policy, Experience – Proposals for Improving Cooperation between the Homeland and Croatia communities abroad.

Adoption of an electronic voting system for emigrants and greater representation of emigrants’ representatives in the Croatian Parliament.

Mapping of the necessary assumptions for the return of a part of the emigrant – politics, institutions, society.

Culture (arts and heritage) and potentials of the cultural and creative industries in linking the homeland and eastern Croatia.

Digital environment and IT industry development – opportunities for national and global integration.

For more details and how to register for the congess visit the official website here.