The 2018 Oscar nominations were announced live from Los Angeles on Tuesday by the Academy of Motion Picture Arts and Sciences.

Call Me By Your Name, Darkest Hour, Dunkirk, Get Out, Lady Bird, Phantom Thread, The Post, The Shape of Water, Three Billboards Outside Ebbing and Missouri will battle it out for Best Picture.

Sally Hawkins (The Shape Of Water), Frances McDormand (Three Billboards Outside Ebbing and Missouri), Margot Robbie (I, Tonya), Saoirse Ronan (Lady Bird) and Meryl Streep (The Post) have been nominated in the Best Actress category.

Whilst battling out for the Best Actor Oscar will be Timothee Chalamet (Call Me By Your Name), Daniel Day-Lewis (Phantom Thread), Daniel Kaluuya (Get Out), Gary Oldman (Darkest Hour) and Denzel Washington (Roman J Israel, Esq).

This year’s winners, when they are revealed at the Oscars on 4 March, will be taking home the famous Oscar statuette, which for the third year in a row will have a Croatian connection. 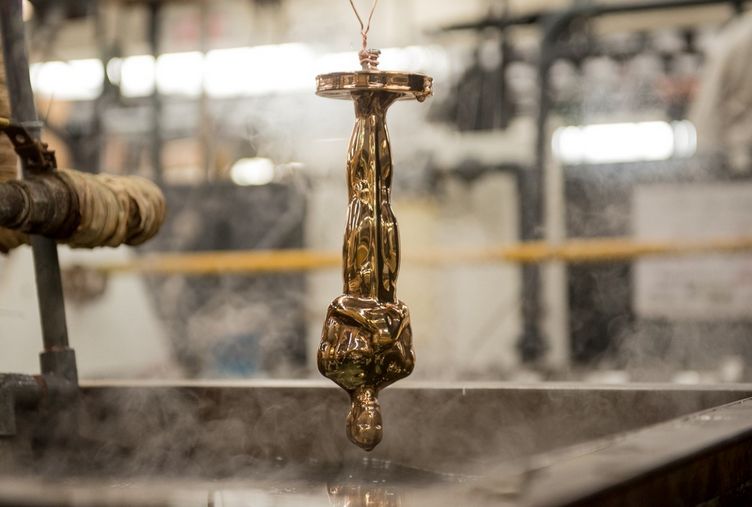 Polich Tallix Fine Art Foundry in New York, which is owned by the son of Croatian immigrants, is once again manufacturing the famous Oscar statuette for the Academy Awards.

For over 30 years the Oscar statuettes were made by a Chicago trophy firm, but two years ago the Academy selected Polich Tallix Fine Art Foundry to take over the duties.

Polich Tallix was founded by Dick Polich. Polich (83), which was originally Polić, descended from the small village of Zlobin, which is situated between Primorje and Gorski Kotar and is just 13 km from Bakra on the northern Adriatic coast.

Polich’s parents came to America at the beginning of the 1920s and he grew up in a western Chicago suburb among the Croatian immigrant community.

He has said in interviews that he does not know too much about Croatia but does remember the stories and legends he was told as a kid.

He last visited Croatia over 20 years ago and says that he has not spoken Croatian since his mother died 16 years ago. Polich Tallix was among the first in the United States to offer technical expertise and industrial capabilities in metalworking, which had previously been only capable in Europe.

Polich, who went to Yale University on a football scholarship and graduated with an economics degree before founding his own foundry, has made thousands of sculptures in his career, and worked with more than five hundred artists. At the foundry at any one time, work is being carried out on over two hundred different works of art, from architectural elements to US national monuments, to small sculptures and other art pieces.