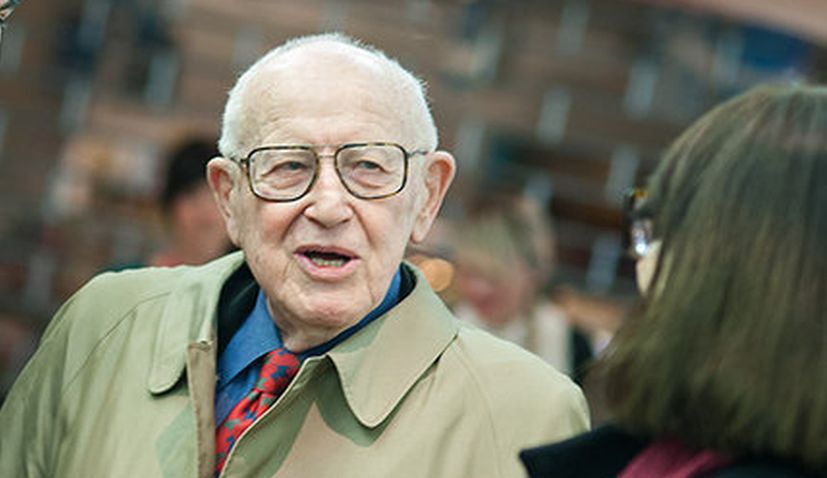 Lustig, who is the only person born in present-day Croatia to have won two Oscars, was born in Osijek to a Croatian Jewish family in 1932. During World War II, as a child he was imprisoned for two years in Auschwitz and Bergen-Belsen. Lustig’s mother survived the Holocaust and was reunited with him after the war.

Lustig began his film career in 1955 as an assistant director at Jadran Film in Zagreb. In 1956 he worked as a unit production manager on Branko Bauer’s World War II drama Ne okreći se sine, winner of three Golden Arena awards at the 1956 Pula Film Festival. Lustig was the location manager for Fiddler on the Roof (film) (1971). In the 1980s Lustig worked on the miniseries The Winds of War (1983) and its sequel War and Remembrance (1988). He moved to the United States in 1988.

Lustig received his first Oscar in 1993 for the production of Schindler’s List. Lustig himself has a cameo early in the film as a nightclub maitre d’. He received his second Oscar for Gladiator in 2001.

Other major Hollywood films that Lustig has worked on as a producer or executive producer include The Peacemaker (1997), Hannibal (2001), and Black Hawk Down (2001). In 2008, Lustig helped establish an independent production company Six Point Films to produce “meaningful, thought-provoking independent films”

Lustig received the Order of Duke Trpimir by President Franjo Tuđman for his work on the film. In 2008 he became the first filmmaker ever and second in the field of arts (only one along with Vladimir Nazor) to be awarded an honorary doctorate from the University of Zagreb.

Lustig spent much of his life living between Los Angeles and Zagreb but six years ago he had returned to Zagreb permanently to live with his wife Mirjana.