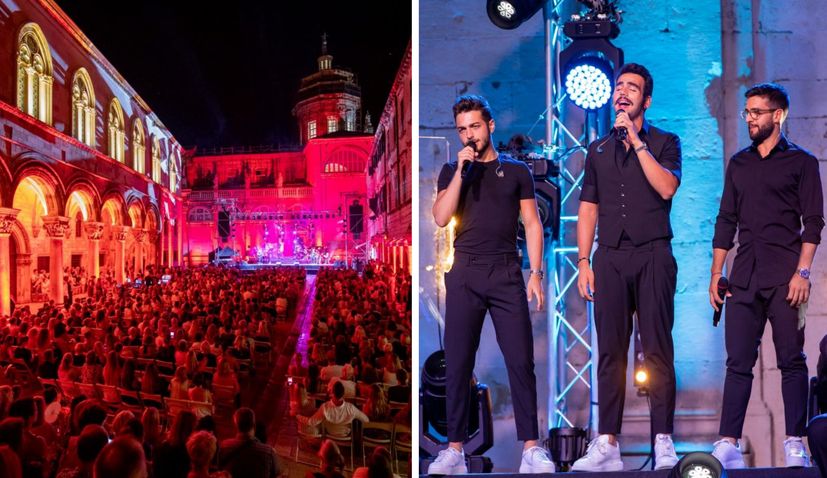 DUBROVNIK, 3 August, 2019 – Italian pop-opera trio Il Volo have entertained the large crowd which gathered to see them perform in front of the Dubrovnik cathedral this week.

Baritone Gianluca Ginoble and two tenors Piero Barone and Ignazio Boschetto performed with their band as well as members of the Dubrovnik symphony orchestra as part of the Dubrovnik Summer Festival on Wednesday night. 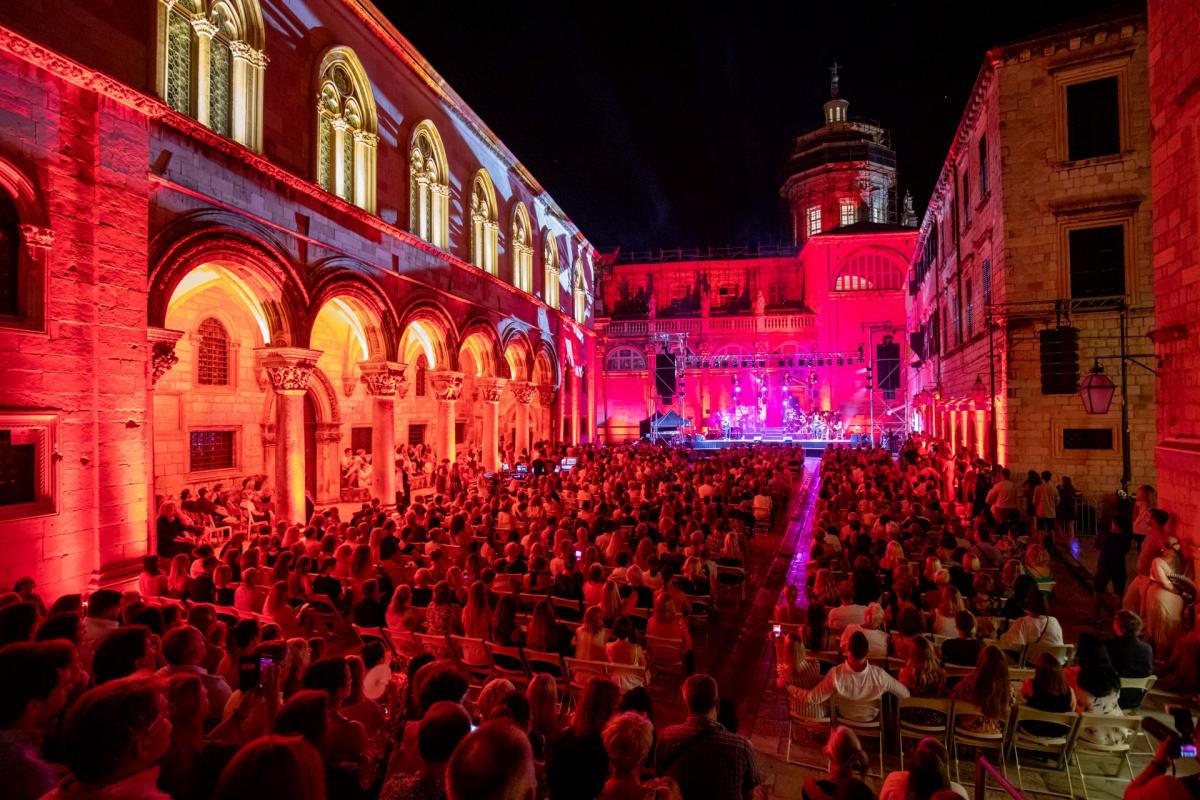 The trio went through a repertoire of their songs, such as E penso a te, My way, Maria, O sole mio and many others, before finishing with Volare, which got the audience on the their feet. 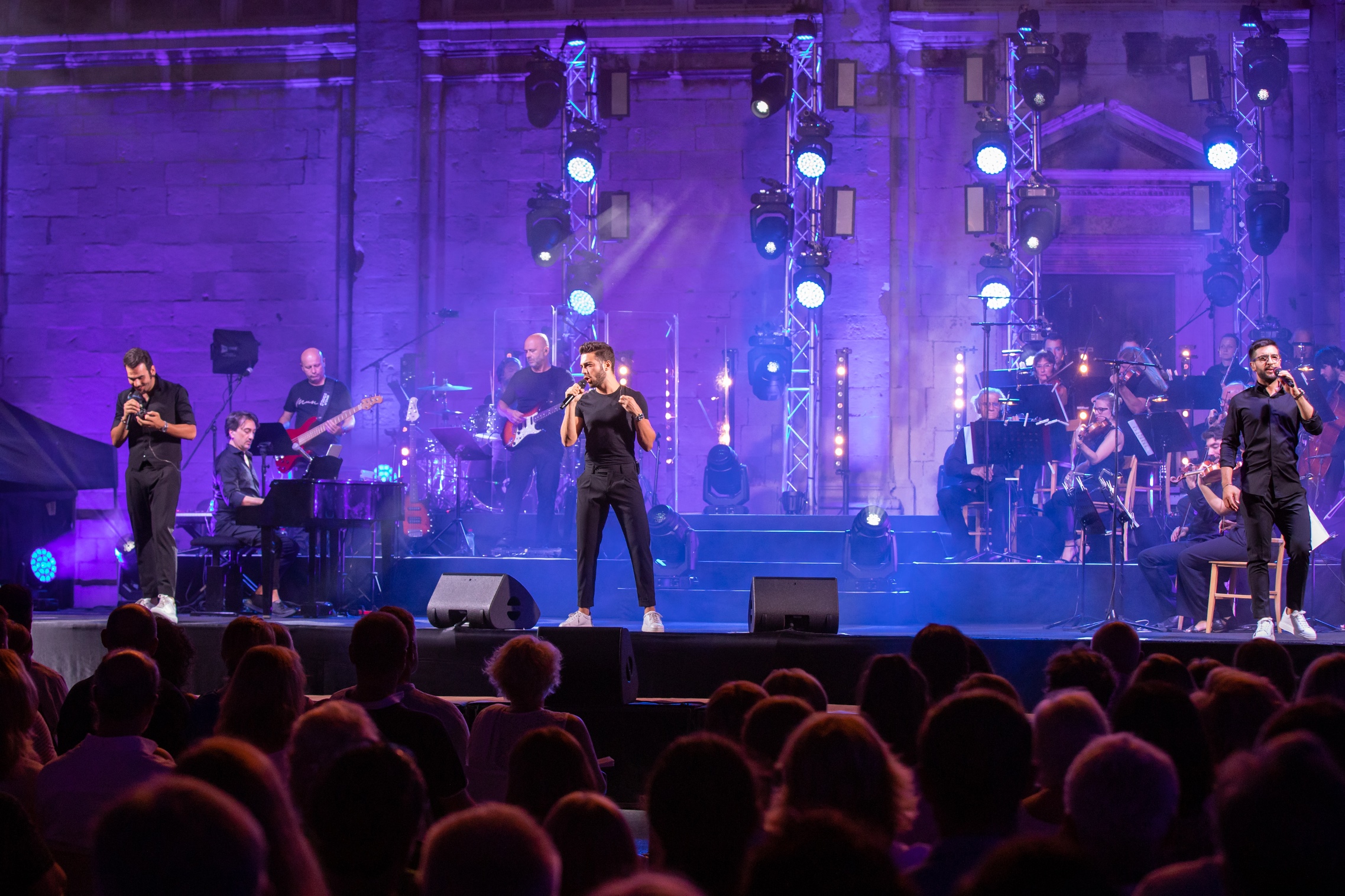 Il Volo were in Dubrovnik as part of the 70th Dubrovnik Summer Festival celebrations and are on their worldwide Musica Tour promoting the album of the same name Musica (Sony music). 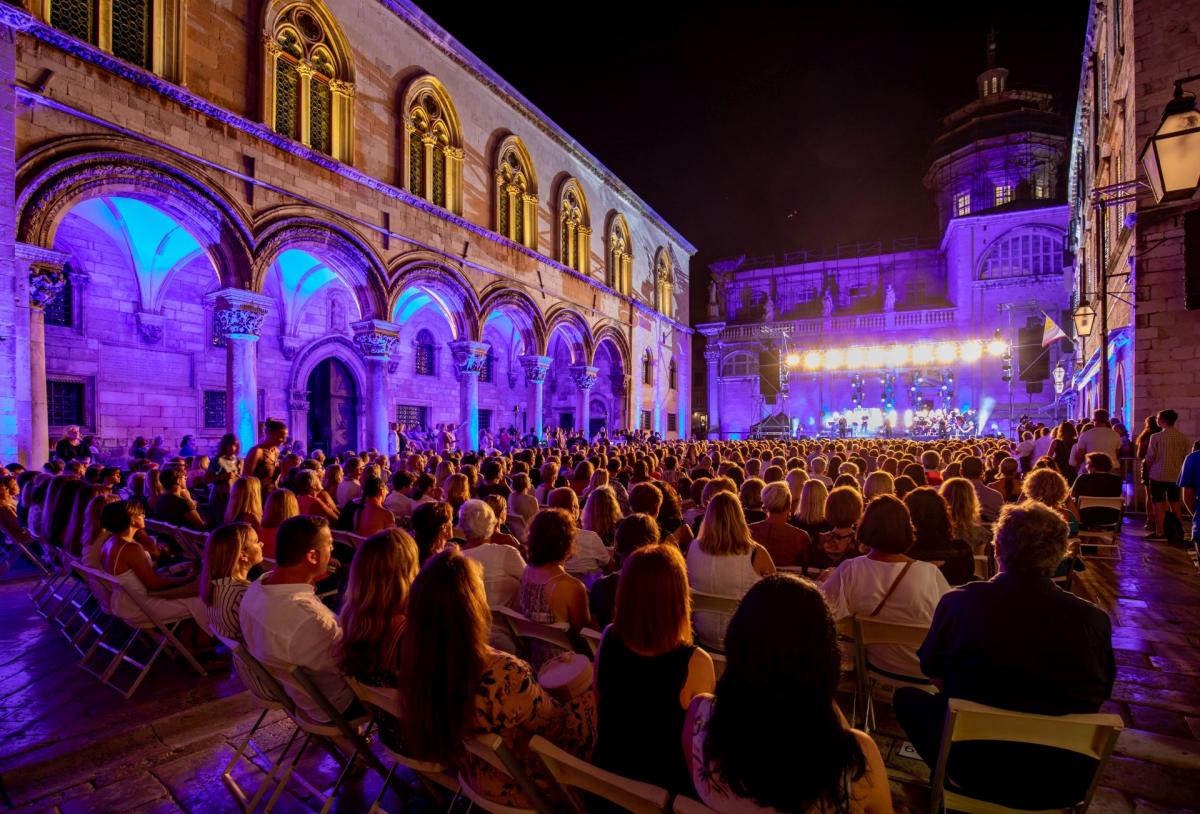 Having won the Sanremo Music Festival, they represented Italy in the 2015 Eurovision Song Contest where they came third. Their first album Il Volo made the Billboard 200 top 10 and topped the Classical Albums chart in 2010. The album also entered the top ten in other countries, including Belgium, France, Germany, New Zealand and the Netherlands. The album earned them two Latin Grammy Award nominations. 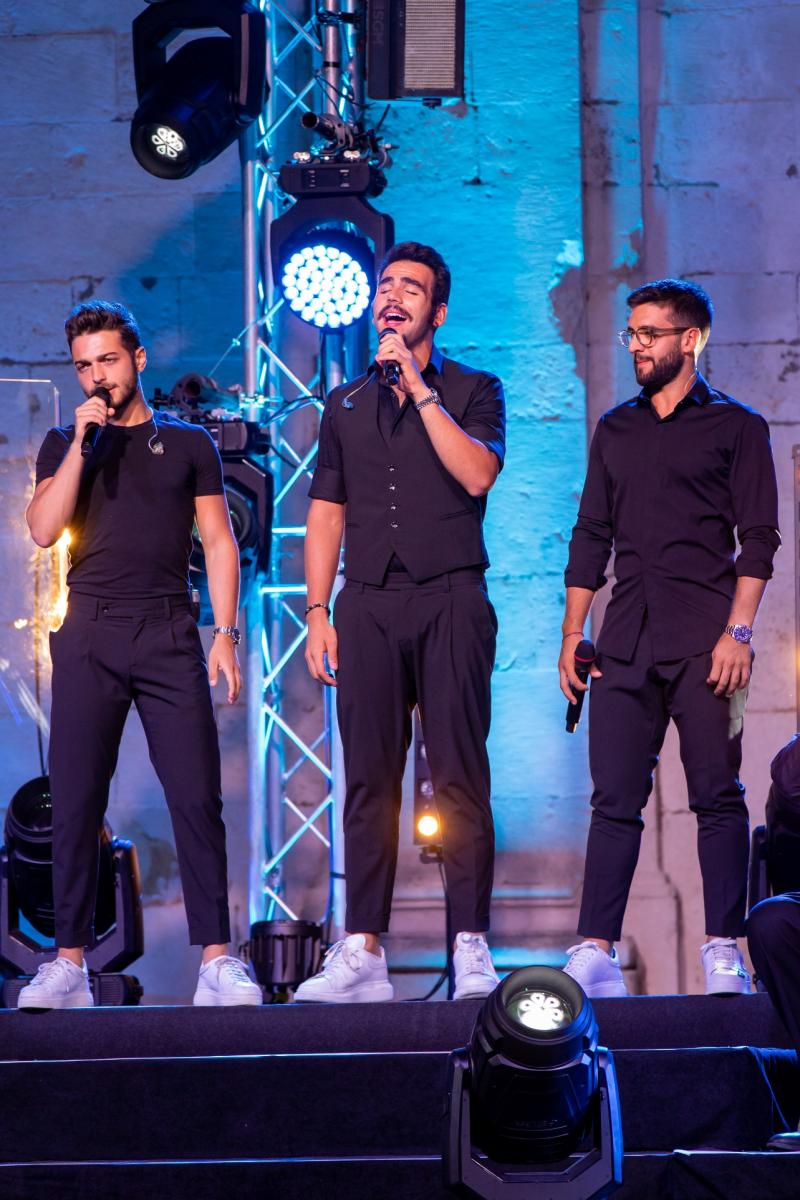 They have gone on to release a further four studio albums where they have collaborated with the likes of Placido Domingo and Eros Ramazzotti.  After 15 sold out concerts in America they completed 29 performances in Europe and South America. On the tour, a film about the group was shot and will screen at over 500 cinemas worldwide.