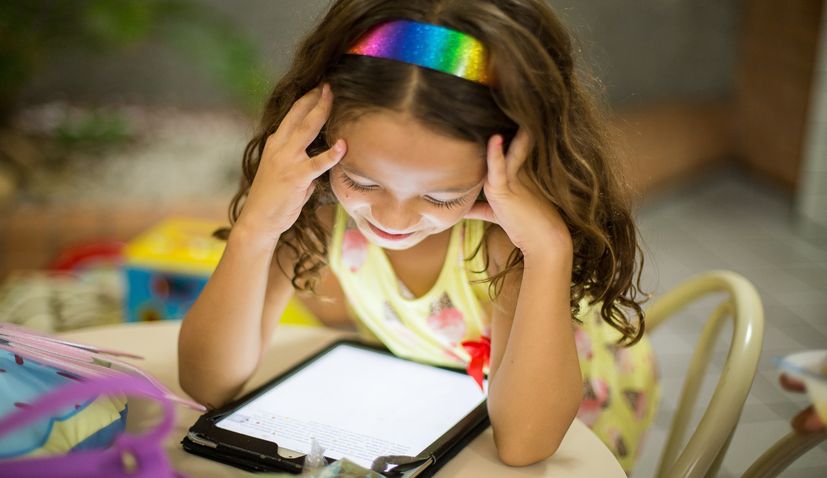 ZAGREB, April 15 (Hina) – Croatian Education Minister Blazenka Divjak has said that her counterparts in the EU think that switching to online classes is a huge step forward in digital transformation and expect additional funds from the European Commission for the necessary equipment, where there is a lack of it.

“The countries’ transition to online classes was assessed as a huge step forward in digital transformation but we have to learn from this instead of thinking that we did it because we had to,” Divjak, whose country chairs the Council of the EU, said after a video conference of EU education and science ministers on Tuesday.

Along with the 27 EU members, also attending the video conference that lasted more than four hours were Norway, Switzerland and Iceland.

Divjak warned that all countries had problems with “unequal opportunities in online education”, a reference to students from a poorer socioeconomic background and students with learning disabilities.

She said that all participating countries warned of that problem and expected the EC to provide assistance, in the form of equipment, where it was needed, and in the form of financing a joint, EU online platform.

Schools and faculties in all EU members have been closed, except for Sweden, where kindergartens and primary schools are still open.

Divjak said half the countries were thinking about sending students back to school by the end of May, in line with recommendations by their epidemiologists, while the other half was thinking about whether to complete the current school and academic year in online form.

Croatia is among the countries whose first scenario for school-leaving exams envisages June as the month when those exams could be held, while other countries are thinking about the end of May, July or August. Those decisions “in principle” will depend on the epidemiological situation in each country, said Divjak.

France, Malta, the Netherlands and Sweden have cancelled some parts of school-leaving exams, she said.

High-school students who leave school this year and who wish to enrol in a college in some other EU member country will be able to do so.

Higher education institutions in the EU will be asked to “adopt a flexible approach and respect the fact that this year is different than previous years” and define “deadlines and adjustments not only at the national level but take into account the situation in all member countries.”

In Croatia, the school year for students in the final year of their secondary education ends at the end of May and for other students, it ends around June 26.

“The quality of current classes should be the best possible and students leaving school should have the same conditions as their predecessors in terms of the completion of the school year,” Divjak said.