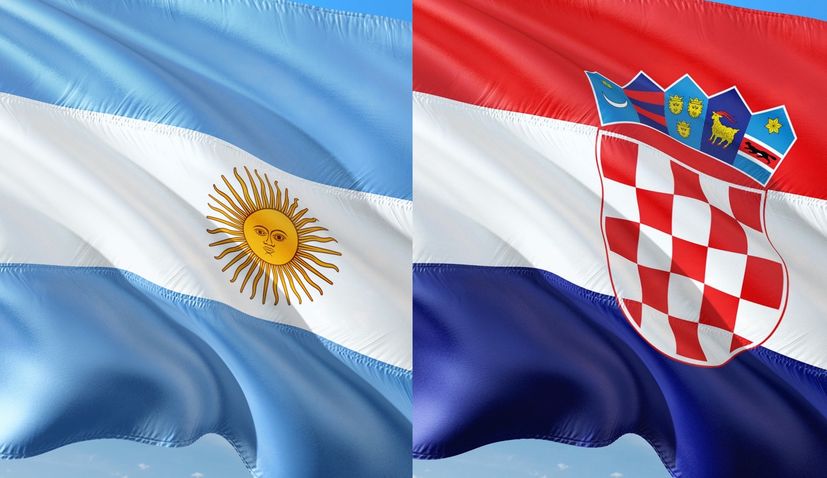 ZAGREB, July 9 (Hina) – Croats who moved into Argentina and their descendants can take part in a digital census-taking launched to gather information about the number of people with the Croat background in that South American country.

“We are searching for the Croats (settlers) and their descendants in Argentina. That refers to their children, grandchildren, grand-grand-children. We want them to say, on a voluntary basis, where they reside now,” said Cristian Sprljan, a member of the Council of the Republic of Croatia, and advisory body that provides the Croatian government with consulting services.

That council is in charge of taking this digital census.

Sprljan told the Argentinian radio station Cadena 3 that it was still unknown how many Croats had settled Argentina and how many descendants they had.

The online census taking was launched on 28 June. It includes a questionnaire and all people concerned are kindly asked to fill it in the next six months, that is until 28 December.

Sprljan described this as a unique project, which is being conducted in cooperation with the Croatian embassy in Buenos Aires.

Croatians emigrated to Argentina in a few waves, and the first large-scale group of immigrants arrived there before  1918. The second wave was between 1919 and 1945, and the third ensued after the Second World War.

The Croat expat community in Argentina includes some of the prominent people in arts, sports and business, for instance, singer and actress Sandra Mihanovich, former tennis player Daniel Orsanic,  Yamila Nizetich who is a volleyball player and a member of the Argentina national team, footballer Daniel Bilos, former volleyball player Marcos Milinkovic, football manager, Juan Pablo Vojvoda and many others. The mother of former Argentinian president Nestor Carlos Kirchner Jr, María Juana Ostoic, was also of the Croat origin.

Some of them have called on members of the Croat expat community to fill the questionnaire available online as “Primer Censo Digital de los Croatas y sus Descendientes de la República Argentina”.