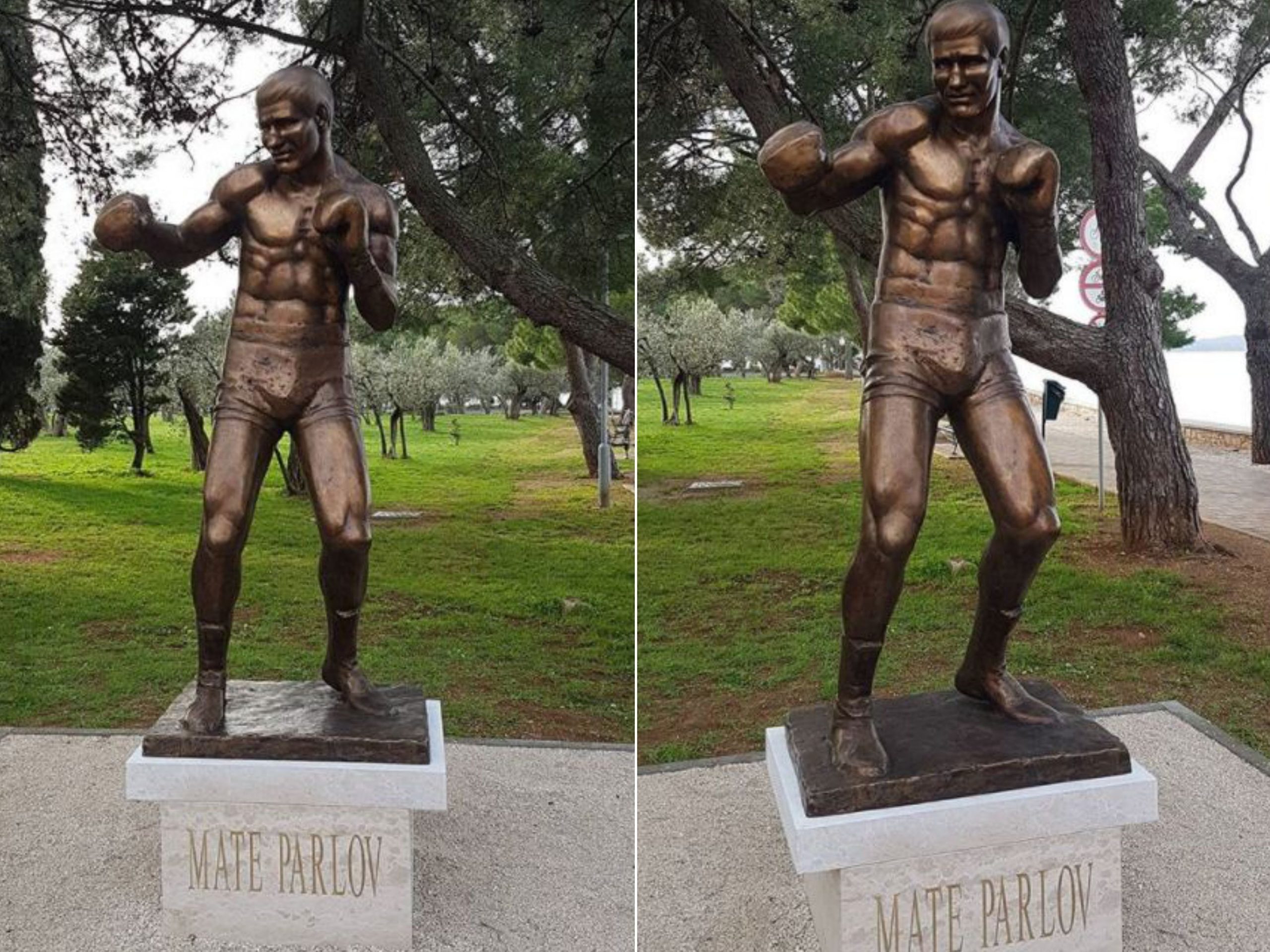 The first statue of one of the greatest ever Croatian sportsman has been unveiled on Sunday.

A life-size bronze statue of Croatian legend Mate Parlov was unveiled in Fažana, on the western coast of Istria, on Sunday on the 40th anniversary of his world professional title he won in 1978.

He won an Olympic gold medal in 1972 in the light heavyweight division, as well as European gold medals in 1971 and 1973.

Parlov also won the World Championship gold medal in 1974 and the World Professional championship in 1978.
Although born in Split in 1948, Parlov moved to Fažana near Pula in 1971 and the statue, unveiled today, is located at a park near a promenade named after him.

Parlov also has streets named after him in Zagreb and Biograd na Moru, as well as the sport’s hall in Pula.

In retirement, Parlov ran a coffee bar in Pula. He returned to boxing as a coach. In March 2008, he was diagnosed with lung cancer and died four months later.