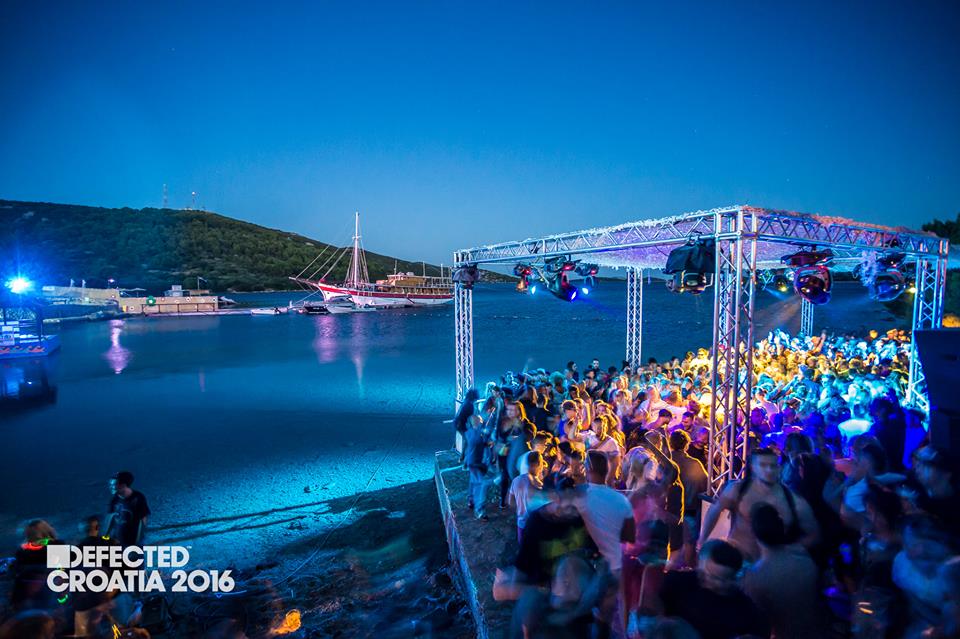 The famous Garden Resort in Tisno, Murter and Barbarella’s Discotheque near Pirovac became a house music sanctuary last week as Defected Croatia Festival brought some of the biggest house music names to Croatia…

During five days and nights house enthusiasts from all over the world got a chance to wear out their dancing shoes to the music by the legendary Roger Sanchez, Kenny Dope, Basement Jaxx, the Bristol star Julio Bashmore or the extraordinary Dennis Ferrer at the Main Stage of the Graden Resort. Purple Disco Machine, Sam Divine, the fantastic Tube & Berger duo, Keinmusik’s &ME and Adam Port, and the carrier of high-calibre house Josh Butler were in charge of dropping some nice beats at the Beach Stage.

Exquisite boat parties ruled the festival, and if you felt like dancing under the stars in one of the most acclaimed discotheques on the Adriatic coast, you could have checked out Guti’s live performance, Nick Curly, the truly experienced Shapeshifters, Sandy Rivera, Luke Solomon, Fred Everything and Lee Walker amongst other outstanding artists at Barbarella’s. 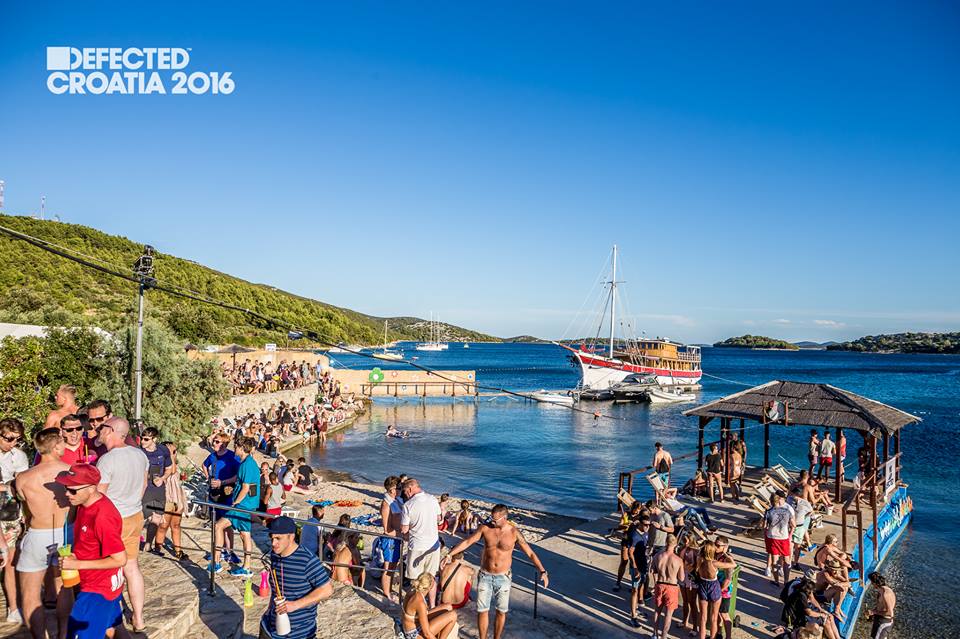 Defected Records was founded in London in 1999 and is now one of the most influential house music labels, associated with the world’s greatest house DJs. There are over 120 Defected In The House club events and festivals all over the world with over 300K attendees every year. Defected Croatia was just another confirmation of how both the label and their events manage to satisfy the needs of house music enthusiasts around the globe. 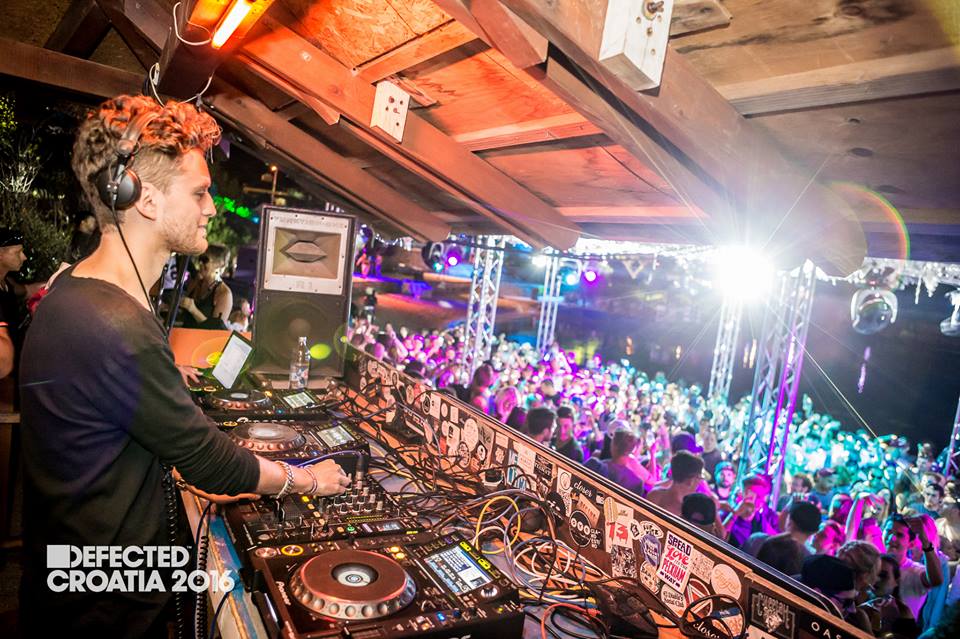 We got a chance to spend a crazy Saturday at Defected festival and it was as defected as it can get. The night started with the crowd dancing under the colourful lights by the sea to the beats of Joeski, a famous American DJ that started his house career in the legendary New York clubs in the 90’s. Then the extraordinary house music innovator Dennis Ferrer took over at the Main Stage, with his 3 hour soulful yet fierce and progressive set pushing the dancing limits of the house enthusiasts that came to support him.

Moving on to the open sky dance floor at Barbarella’s we got another chance to hear Joeski who was now more determined in making the crowd go completely wild to his fast beat house set. However, it was Sandy Rivera, whose mixes have been penetrating house music dance floors throughout the past decade, to rule the decks of Barbarella’s and to completely win over the Defected crowd. His energetic, fun and severe house set kept everyone jumping even after the break of dawn.

For those who wanted to continue the party, Vortex beach bar, right next to the Garden Resort hosted a great after party that lasted for the next ten hours. People were dancing to the house beats of several DJs that kept the party going on, sunbathing, swimming and chilling in the lovely canopy beds on the beach. And even though we only got one night at Defected Croatia it was one hell of a defected night and we can’t wait to see what Defected Croatia 2017 will be like.