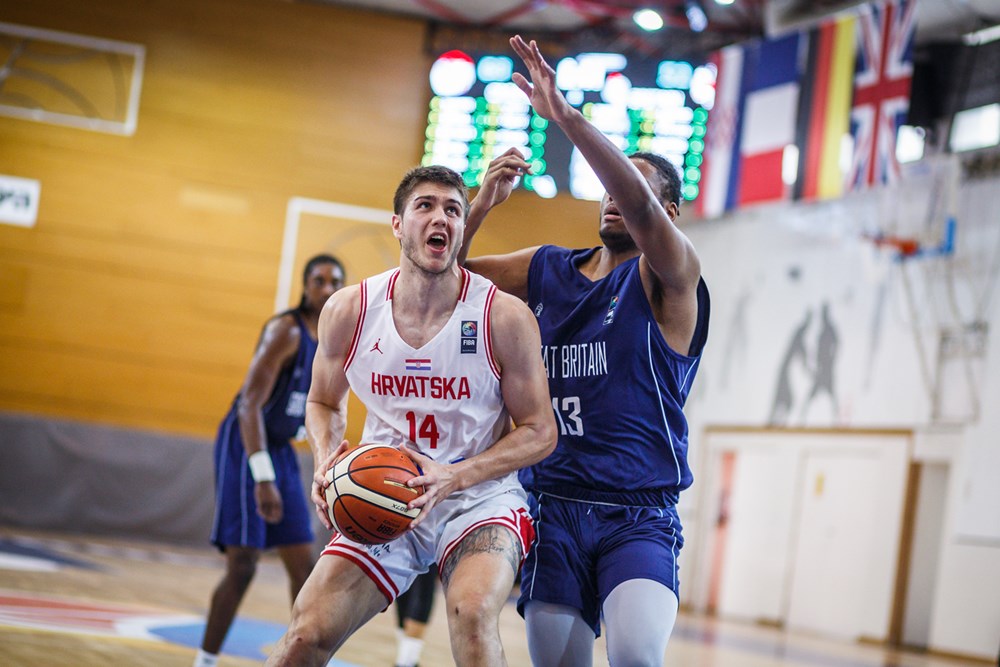 The group of 205 players, which the NBA informed its teams this week, reportedly includes 163 college underclassmen and 42 international players, ESPN writes.

The one Croatian player on the list is 21-year-old Darko Bajo. The 205 cm forward won one Croatian championship, two cups, and the ABA Supercup with Zagreb-based club Cedevita before moving to Split last year. He was also a member of the Croatia U20 team last year.

At Split, Bajo scored an average of 12.3 points a game and averaged 5.8 rebounds. He can withdraw from the draft up till 10 days before it takes place, which he did last year, HRT writes.

Last year, a total of 89 players withdrew from the draft and returned to their colleges and clubs. Players lose nothing by doing this and gain valuable information from NBA teams.

The 205 players will be vying to be selected in a draft that has only 60 slots. The draft is set to take place on 25 June in New York but ESPN reports that teams have encouraged the NBA to postpone the draft to no sooner than 1 August.