Home » News » On the anniversary of the earthquake, Petrinja honors ACAP and ONE CROATIA Rancho Santa Margarita, Calif., DECEMBER 29, 2021 – One year after earthquakes caused widespread damage to the Banovina region in Croatia and left thousands homeless, the devastated town of Petrinja held a ceremony to celebrate those who lent a helping hand when it was needed the most. Among those honored was ONE CROATIA, a global initiative that connects more than 30 Croatian associations throughout the world, and the Association of Croatian-American Professionals (ACAP) as its founding member.

The master of ceremonies explained that “as a global initiative, ONE CROATIA connected 30 associations of Croats from around the world. The goal of this initiative was to help first responders so that they could continue to save lives, as well as to enable sustainable development in the earthquake-devastated areas. To date, One Croatia raised 1.5M Kn which was used to donate a fully equipped ambulance vehicle, a top-of-the-line anesthesia machine, personal protective equipment for static engineers, as well as specialized personal protective, emergency medical, and rescue extrication equipment for Banovina’s firefighters.” 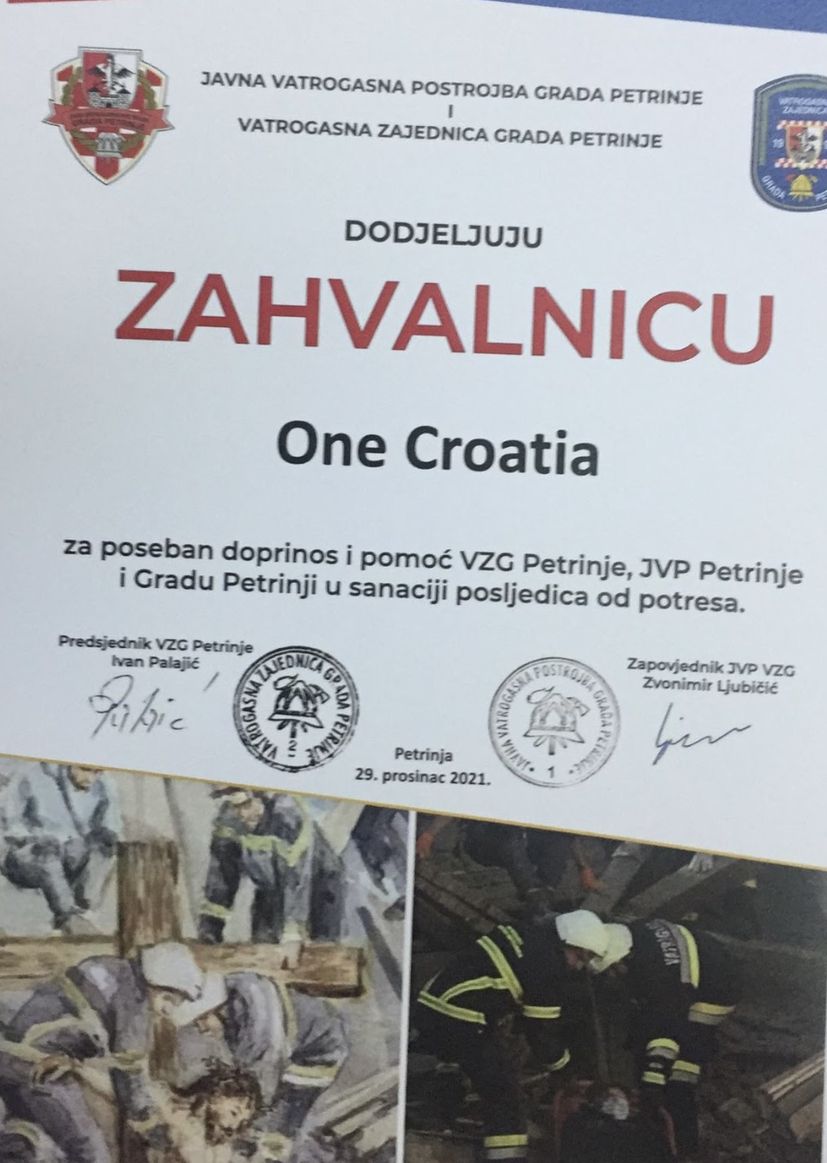 “The plaque recognizes thousands of Croats and friends of Croatia who sought to provide meaningful help to Croatia and entrusted ONE CROATIA and ACAP Foundation with their donations,” said Mašenjka Katić, vice president of ACAP Zagreb. ONE CROATIA’s member associations hail from Australia, Canada, Chile, Germany, New Zealand, Slovakia, the United Kingdom, and the United States. In their effort to help Banovina, for the first time since the Croatian War for Independence, Croats from around the world stood united. ONE CROATIA is still collecting donations to aid Children’s Home “Vrbina” in Sisak which was also destroyed in the earthquake. The home is a living community for children without adequate parental care.  To join the efforts and make a tax-deductible donation, please visit: https://www.croampro.com/banovina-donation  All donations to ACAP Foundation 501(c)3 are exempt to the fullest extent of the law (for U.S. taxpayers). 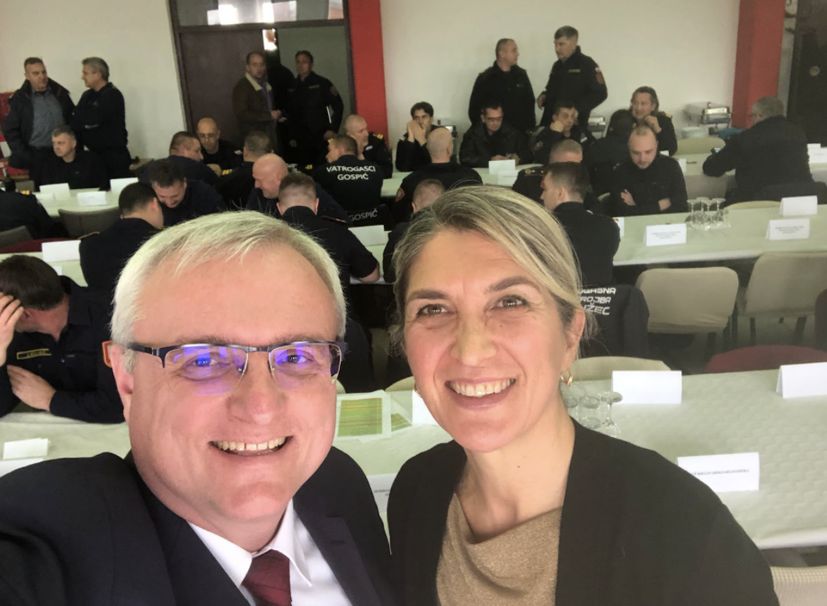 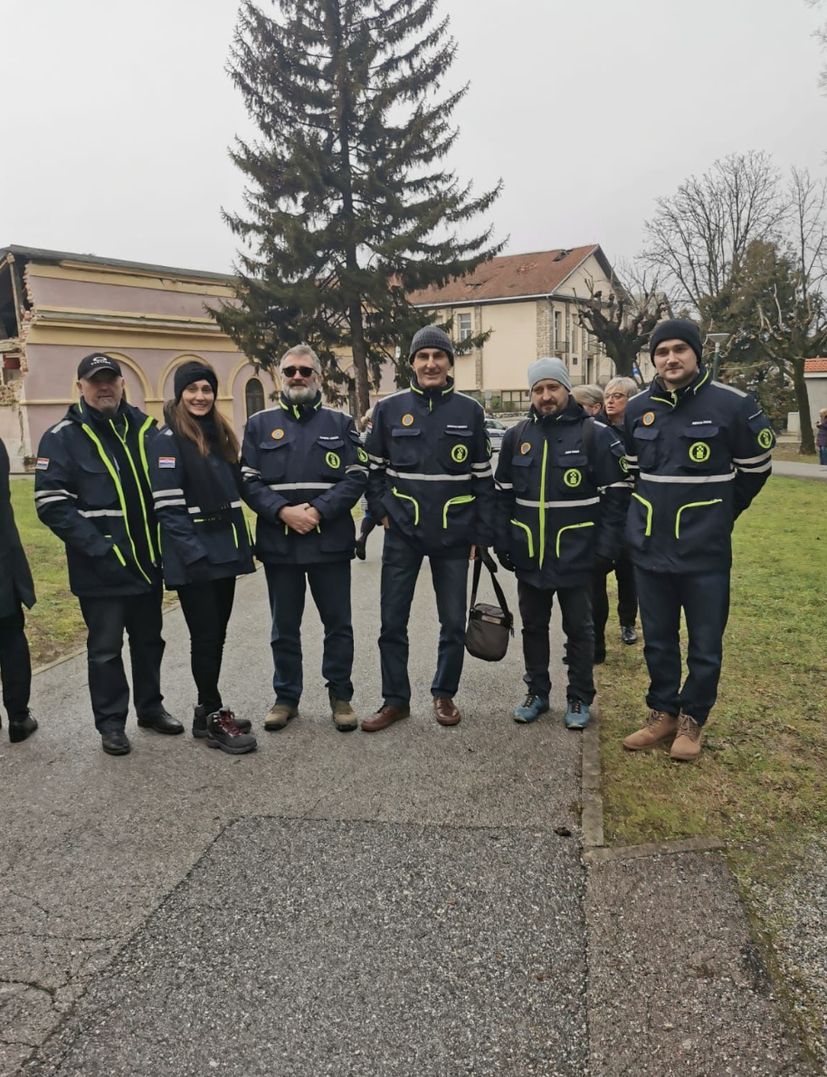