A museum dedicated to the late Croatian singer Oliver Dragojević will open on the island of Korčula where he was born.

The legendary singer and songwriter passed away aged 70 in July after a short illness. Born in Vela Luka on the island of Korčula, Dragojević enjoyed a career spanning four decades and was considered one of the most iconic musical stars in Croatia and in the Croatian diaspora around the world.

Now a museum dedicated to his honour is set to open in his birth town of Vela Luka.

“The initiative for an Oliver museum stemmed from members of his family. Without any thought, we accepted this great initiative,” Vela Luka authorities told Dalmacija Danas.

The museum will open in the heart of Vela Luka were Oliver was born and spent a lot of time.

Dragojević was one of the few Croatian musicians who has performed at Carnegie Hall (New York), Royal Albert Hall (London), Olympia (Paris) and the Sydney Opera House.

Dragojević’s solo career really began in 1974 at the Split Festival, where he won with the song “Ča će mi Copacabana”. A year later, composer Zdenko Runjić and Dragojević, released the song “Galeb i Ja” which became a huge hit and made him a household name. 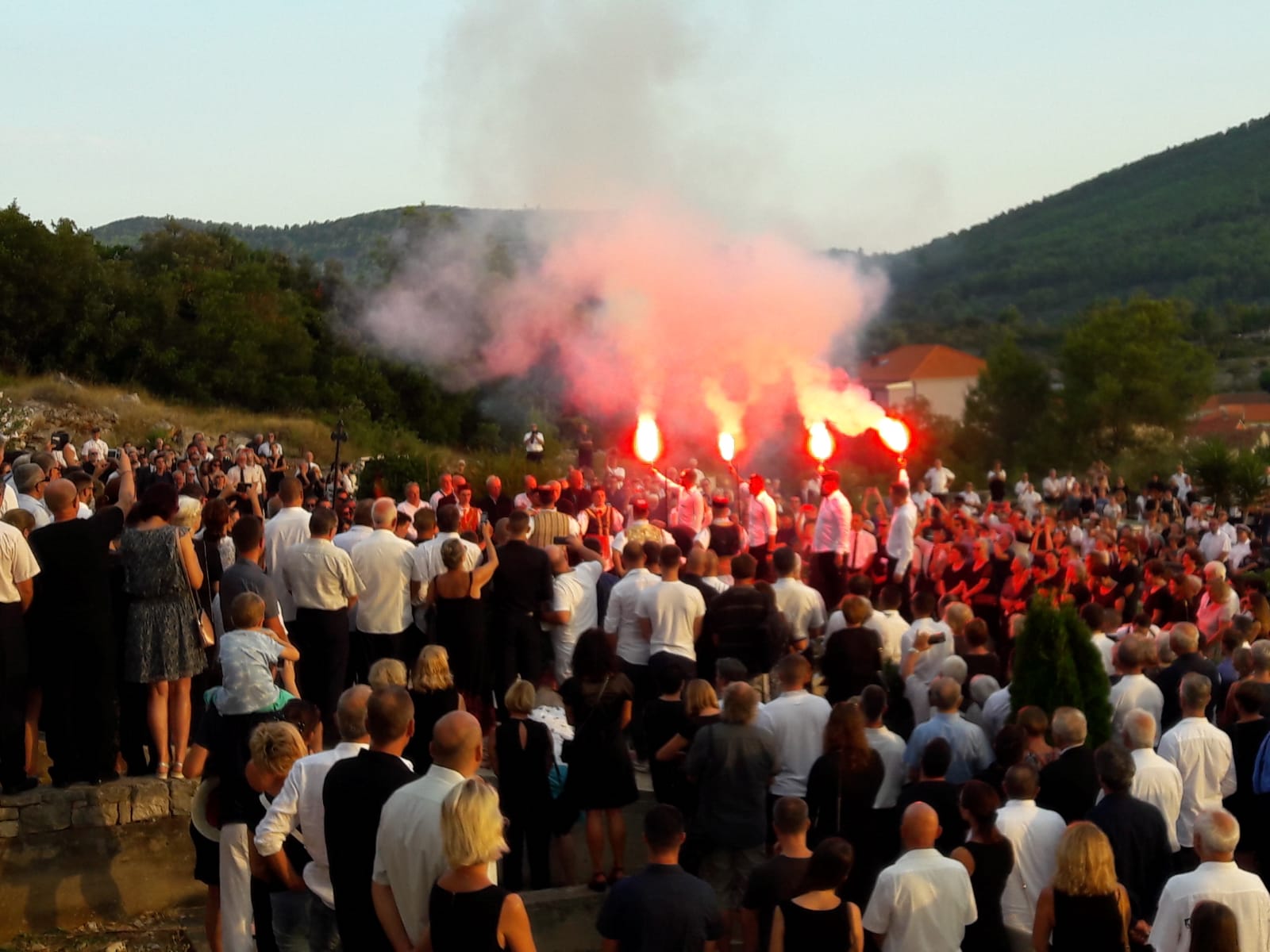 Oliver being buried in Vela Luka

No timeframe has been announced for the opening of the museum as yet.