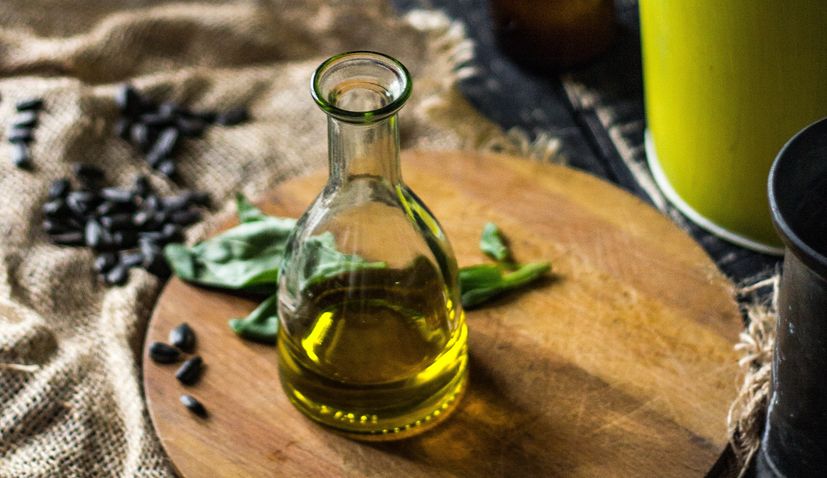 “Bračko maslinovo ulje” or olive oil from island of Brač, has been awarded the European protected designation of origin, the European Commission published in the Official Journal of the European Union on 31 January 2022.

“Bračko maslinovo ulje” is extra virgin olive oil obtained directly from the olive fruit (Olea europaea L.) exclusively by mechanical means, where the indigenous olive variety Oblica must be represented in the minimum share of 80%. It is characterised by a low content of free fatty acids and low peroxide number and a high content of total phenolic compounds with balanced bitterness and spiciness, fruitiness and aroma of fresh olives, leaves and grass.

All the positive and specific characteristics of “Bračko maslinovo ulje” are equally influenced by the olive variety, specific geological and climatic conditions and the skill of Brač olive growers in olive growing and fruit processing into olive oil.

The historical reputation of “Bračko maslinovo ulje” has been maintained to this day thanks to continuous production since the 16th century and continuous improvement of agro-technical procedures and technology of processing olives into oil, which throughout history and today has resulted in numerous awards for the quality of this oil. 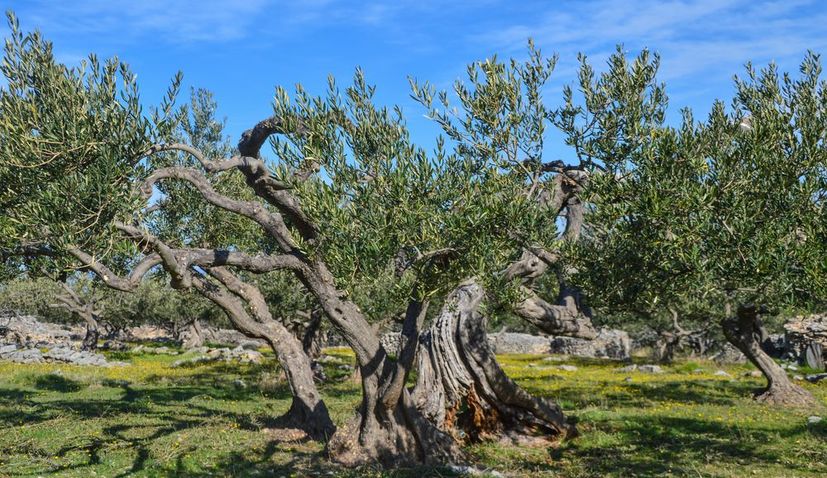