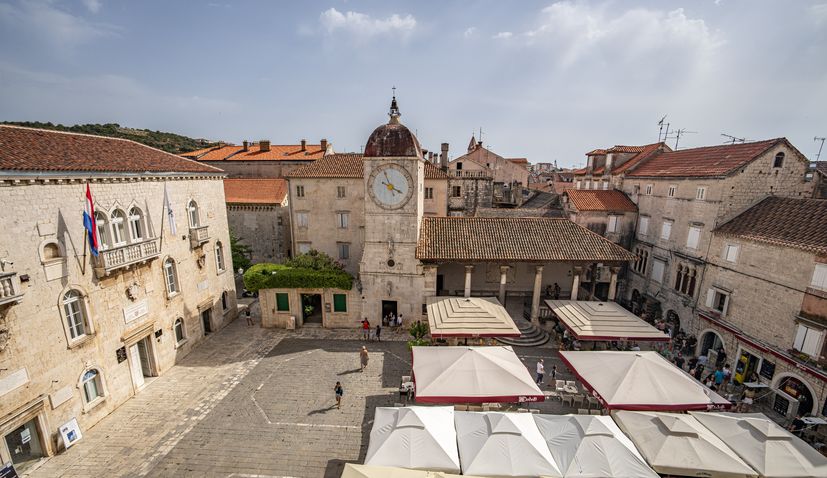 ZAGREB, 31 Oct (Hina) – The Split School of Medicine on Tuesday officially marked the 750th anniversary of the first mention of the Trogir apothecary and the beginning of pharmacy in Croatia.

The executive director of the Croatian Pharmaceutical Society (HFD), Maja Jakševac Mikša, said that pharmacy started to develop very early in Dalmatia, noting that the HFD was almost certain that there had been apothecaries in the area of Trogir even before 1271 but there were no written documents about it.

“The document we have concerns the sale of the apothecary but it is unlikely that someone founded an apothecary and sold it right away, so we can say that the apothecary had existed for about ten years before the year in question, and then pharmacies started emerging from Zadar to Dubrovnik. We have the most information on the pharmacy of the Friars Minor in Dubrovnik because it has continued operating to this day, which is a unique case in the world,” said Jakševac Mikša.

The head of the Trogir Town Museum, Fani Celio Cega, said that the small town of Trogir had its pharmacy in 1271 when the first pharmacy was opened in Cologne.

“The Trogir pharmacy was unfortunately not preserved because it was located in a block of houses that no longer exists… unlike the Dubrovnik pharmacy, which was established later,” said Celio Cega.

The original legal document on the Trogir pharmacy, dated 29 October 1271, is kept in Trogir. That date is considered the beginning of development of pharmacy in Croatia. Pharmacy in Croatia, notably in the area of Dalmatia, started developing very early, in parallel with its development in Europe, where the first pharmacies emerged already in the 12th century and pharmacy blossomed in the 13th century.