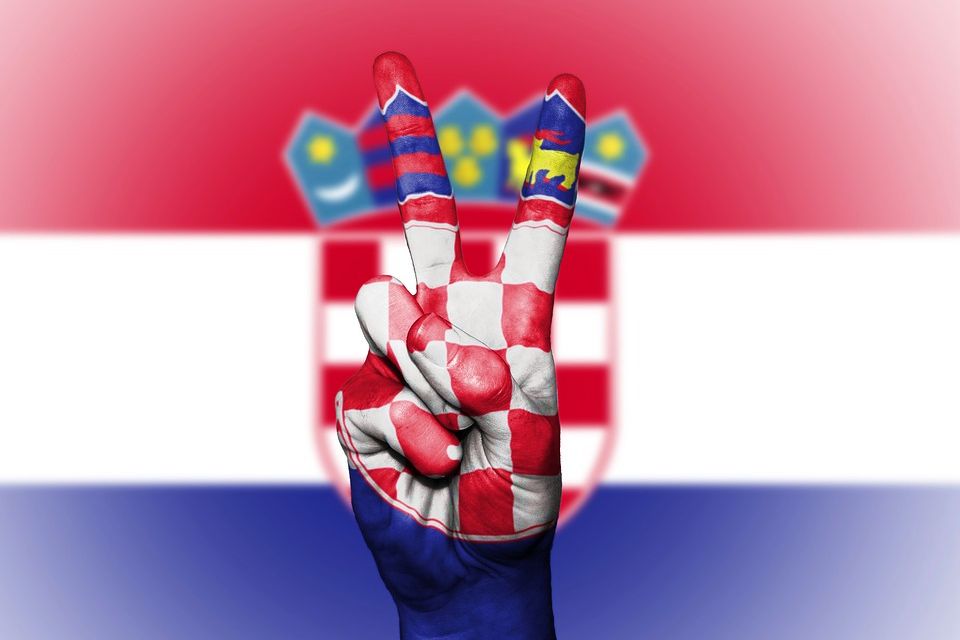 Those applying for Croatian citizenship will soon no longer be required to pass a Croatian language test.

Although it is not in the 2018 legislative plan, the Croatian Government will soon submit amendments to the Croatian Citizenship Act, which will make the acquisition of citizenship to descendants of Croatian emigrants an easier process, Vecernji list reports.

Currently, only those whose parents or grandparents have Croatian citizenship can apply, but in the future, those people with Croatian heritage going further back will be able to obtain citizenship, the report says.

The aim is to make the process of obtaining citizenship a lot easier for groups who have complained that although they are descendants of Croatian emigrants and ethnic Croats, they face a number of obstacles in returning to live Croatia because they are only third or fourth generation Croatians.

The Deputy Minister of Internal Affairs, Zarko Katic, says that knowing the Croatian language will no longer be a requirement in obtaining Croatian citizenship. In addition, he announced that those for who were not registered into the book of Croatian citizens by their parents by the age of 18 will be allowed them to do so themselves after reaching the legal age.

“Other nations also have this provision where the deadline is between 21 and 24 years of age,” says Katić.

Ombudsman Lora Vidovic presented to the public debate comments that whilst it is not disputed that Croatia has the right to facilitate the acquisition of citizenship for ethnic Croats, it demands that it be done in relation to some who are not Croats or Croatian citizens, but have a strong link with Croatia, for example, if they have been living in Croatia for a long time and have returned to it. However, Katić says it is too close and that it is not realistic to expect such changes.

It is estimated that over 3 million Croatians and their decedents live abroad. After the USA, the largest Croatian communities are found in Argentina, Canada, Australia, Germany and Chile. 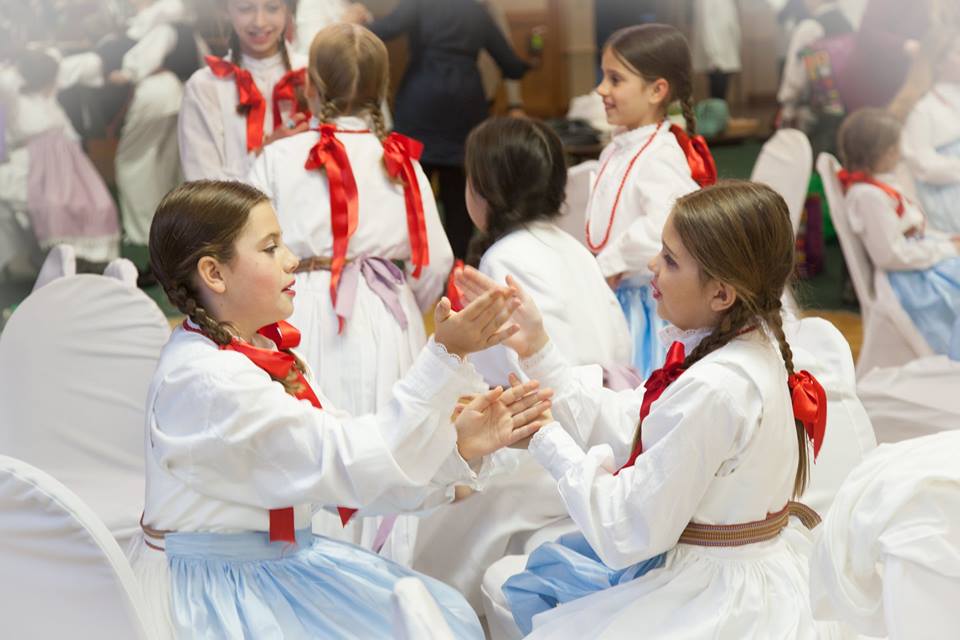 According to estimates from the Ministry of Foreign Affairs and European Integration, around 1.2 million people with Croatian descent are living in the USA. The most are based in the States of Pennsylvania, Illinois and Ohio in Pittsburgh, Chicago and Cleveland, as well as in California. There are also large communities in Missouri, Indiana, Minnesota, Kansas, Montana, New York, New Jersey and Washington State.

In Argentina there are around 250,000 citizens with Croatian heritage, with 80% of the Croatian immigrants arriving from Dalmatia at the end of the 19th and start of the 20th Century.

In Canada, it is estimated that around 200,000 Croatians and their descendants live. Most are located around Toronto, Mississauga, Vancouver, Montreal and Calgary. Between 150,000 and 200,000 are estimated to be living in Australia, with the largest communities in Melbourne, Sydney, Perth, Canberra and Brisbane.