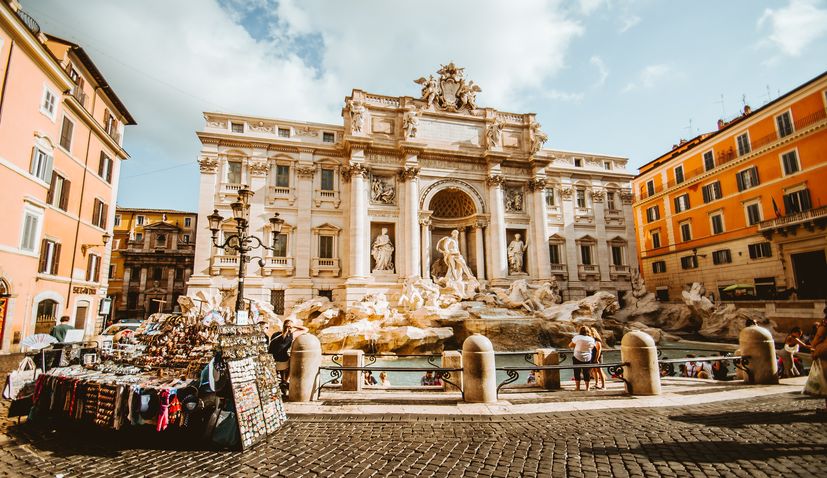 Italy also added Colombia to a list of countries under a complete travel ban amid growing concern over new infections.

“Once the world’s worst-affected country, Italy has managed to bring down and contain the number of infections in recent weeks but officials are worried by a gradual resurgence,” Reuters reported.

On Wednesday, Italy reported 481 new cases of this infection and 10 coronavirus-related deaths, “twice the levels regularly seen in June when tough lockdown measures imposed from March were being eased.”

Health Minister Roberto Speranza was quoted as saying late on Wednesday that he had signed an order requiring antibody or swab tests to be performed on all arrivals from the four countries and said there would be a ban on arrivals and transit passengers from Colombia.

“We must continue on a path of caution to defend the results we have obtained over the past months through sacrifices by everyone,” he said on Facebook.

Greece reported 262 new cases of COVID-19 on Wednesday, its highest daily tally since the start of the outbreak, while Spain reported almost 1,700 new cases.

In Croatia, there were 130 new cases of the coronavirus infection, and the healthcare authorities reported that there were currently 686 active cases.