Home » News » Number of wildfires in Croatia down 16% from 2019, area consumed by fires larger 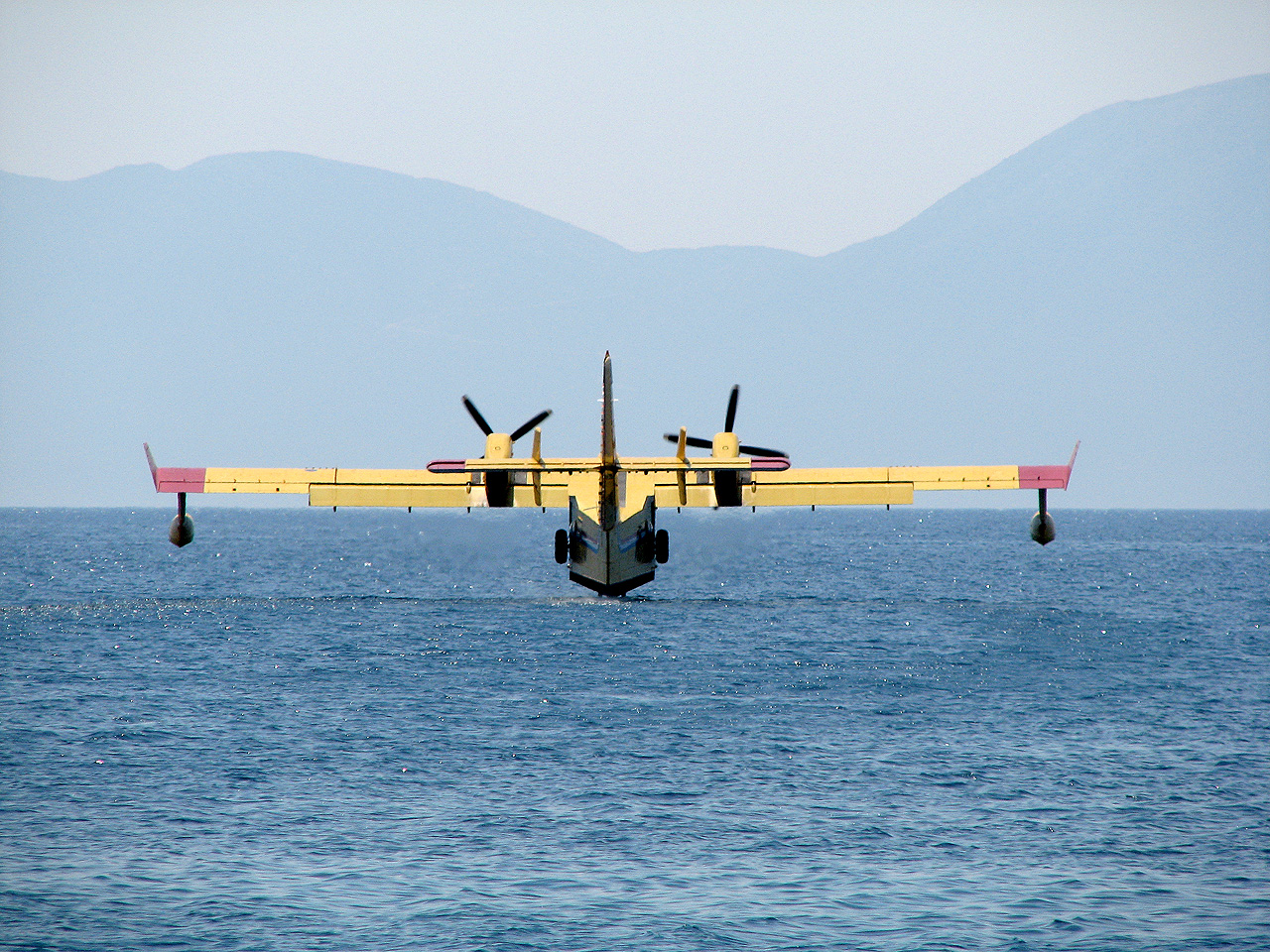 Statistics for the coastal and karst regions are even higher, with a total of 3,294 fires having been reported by August 15. This is an increase of about 2% compared to last year, but a total of 30,455 hectares of land were consumed, as much as 69% more than in 2019.

Chief firefighting commander Slavko Tucakovic has said that the fire season is still underway and that all forces are still active in the field. Thunderstorms have been the most frequent cause of this year’s fires, he said.

Apart from putting out fires, firefighters have also had more than 500 interventions to remove the consequences of recent rainstorms in Zagreb and neighbouring counties.