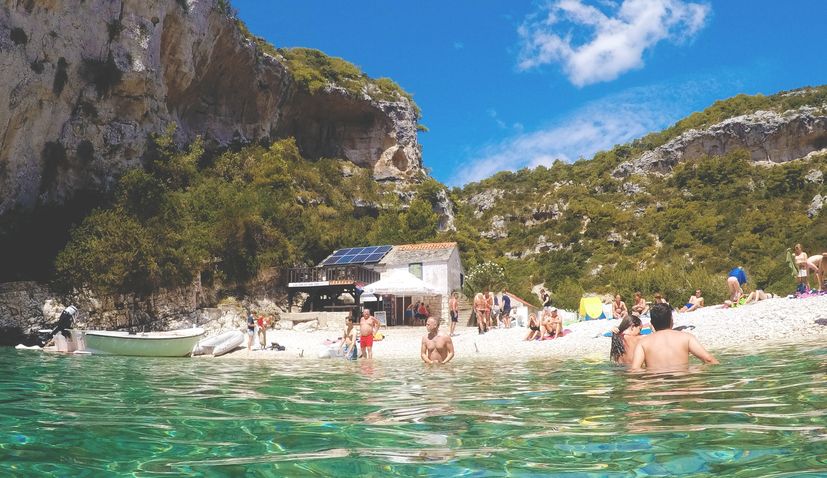 ZAGREB, 31 March (Hina) – In 2022 Croatia could welcome more than last year’s 775,000 Czech visitors and Czech travel agents and other partners are expanding their programmes for Croatia, hoping the war in Ukraine will end soon and not have a significant effect on their business, it was said at an event in Prague on Tuesday.

Attending it were some 50 Czech business partners and representatives of more than 30 media outlets who also inquired about the date of the opening of Pelješac Bridge, epidemiological rules in Croatia and the continental parts of the country with the largest Czech communities. 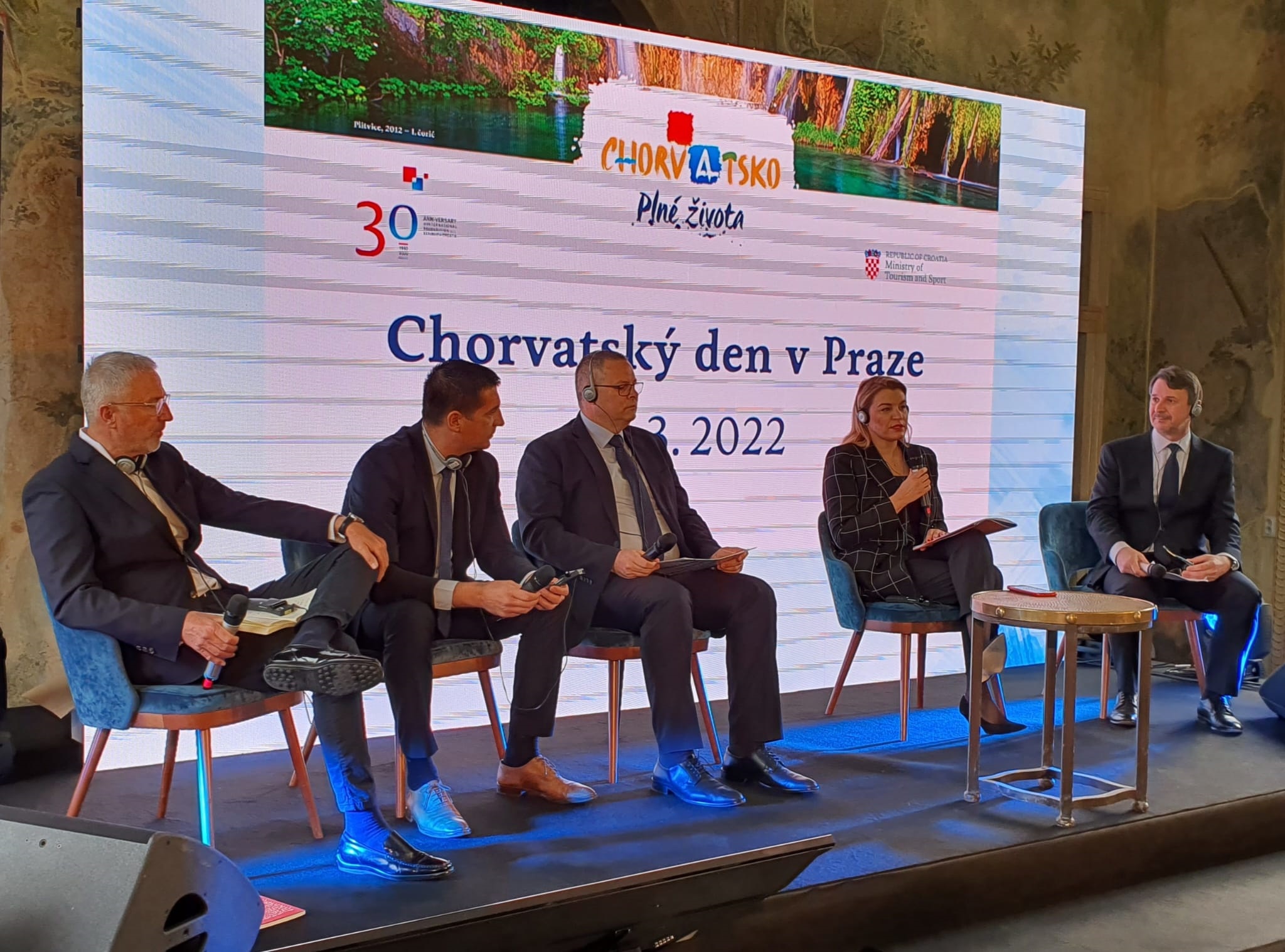 Tourism and Sports Minister Nikolina Brnjac said Pelješac Bridge would be opened in June, that work was proceeding according to plan but that the exact date was still not known.

In 2021, the overnight stays generated by Czechs visitors in Croatia reached 97% of the record year 2019, and so far this year Croatia has seen a 25% increase in the number of Czech arrivals compared to the corresponding period in 2019.. We are grateful to Czech guests and partners for that, the minister said, announcing more diverse, year-round tourism products such as luxury tourism, health tourism and sports tourism.

Brnjac said this year’s promotional campaign in the Czech and other markets would be held under the slogan “Croatia, Naturally Yours”, focusing on sustainable tourism.

The head of the HTZ office in Prague, which covers the Czech Republic and Slovakia, Dubravko Miholić, said that most visits by Czech tourists could be expected in July and August. 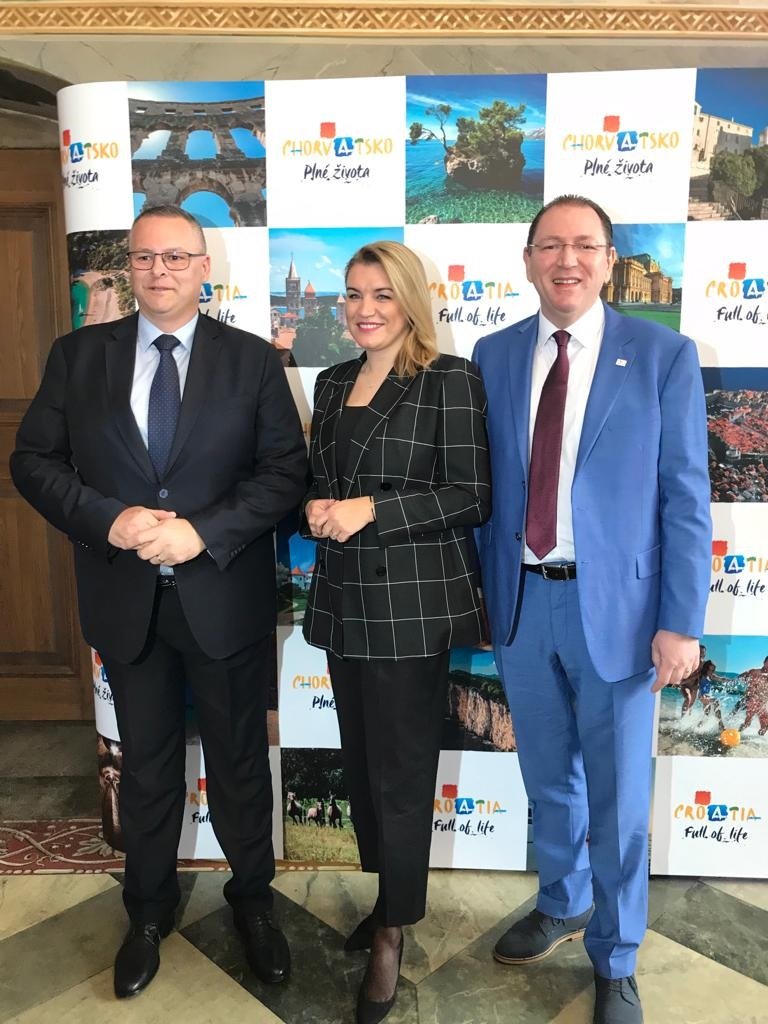 “There is optimism in the Czech market regarding Croatia, travel agents are busier than in the last two years marked by the pandemic, and we believe the results will be better than last year. Croatia’s main rivals are Greece, Italy, Spain as well as Slovakia, Austria and Germany. Turkey, as well Hungary, have intensive promotional campaigns for the Czech market, notably for hot mineral springs, which is what many Czechs are interested in,” he said.