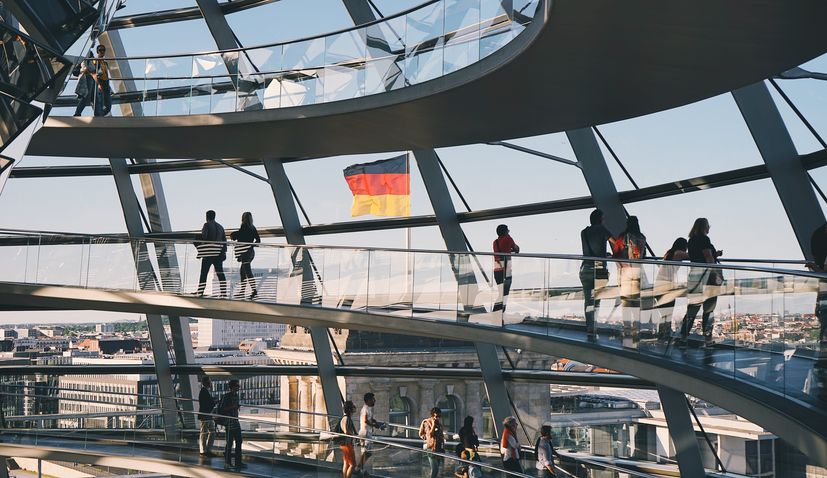 ZAGREB, July 28 (Hina) – In 2019, the number of Croats living in Germany rose by 22,000, according to the latest data released by the Federal Statistical Office (Destatis) on Tuesday.

Lowest increase in population with migrant background in Germany since 2011

According to the latest statistical data, last year 21.2 million people had a migrant background, representing 26.0% of the population in Germany.

“Based on the results of the micro census, the Federal Statistical Office (Destatis) also reports that this was a 2.1% increase compared with a year earlier (2018: 20.8 million).”

“A year-on-year comparison shows that it was the lowest percentage increase since 2011.  According to the definition used here, a person has a migrant background if he or she or at least one parent did not acquire German citizenship by birth,” the German statistical office said.

As many as 52% of people with a migrant background hold German citizenship.

Two-thirds of this segment of the population are people whose ancestors are from some other European country. Most of them have ancestors from Turkey and Poland.