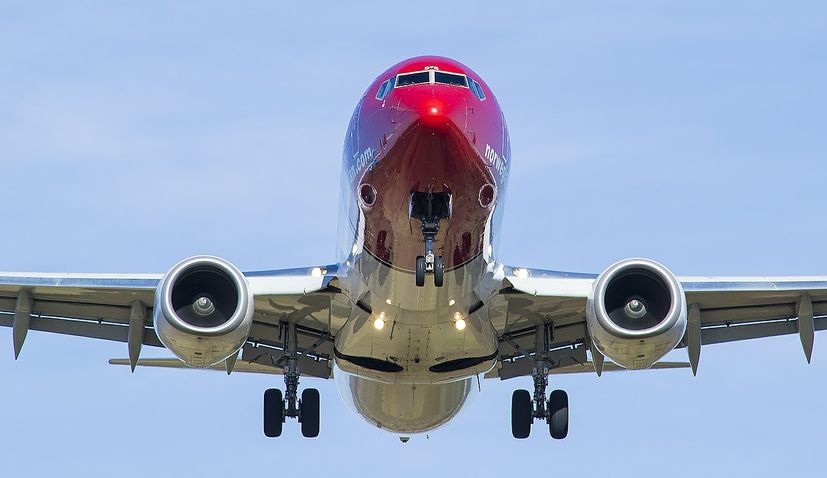 The plan includes service resumption on three routes to Croatia. The services are to Split, and Dubrovnik, Croatian Aviation reports.

The airline confirmed the following routes which will commence next month:

From the same date, the airline is planning to resume the Stockholm – Split service, but just once per week, each Saturday during July.

By the end of July and at the start of August we can expect more flights to resume to the Croatian destinations, including to Pula Airport.