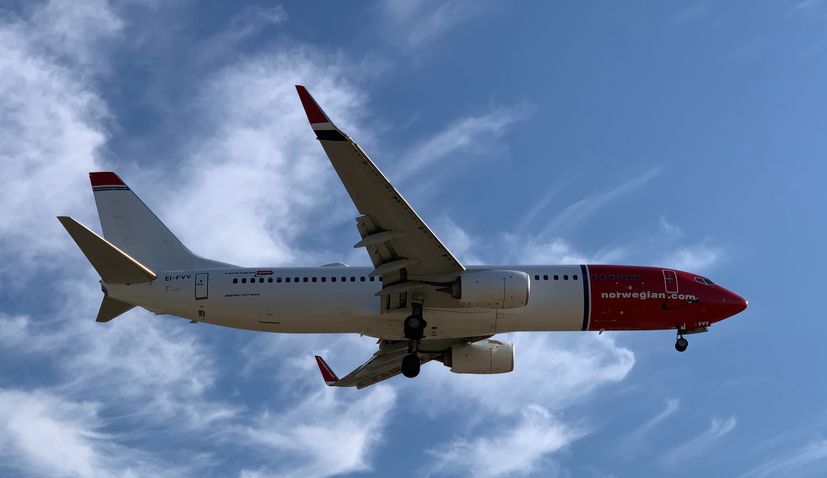 ZAGREB, 20 August 2020 – Norwegian Air has suspended its service from Copenhagen to the Croatian capital Zagreb for the rest of 2020, Croatian Aviation reports.

The well-known low-budget airline, which has bases across Europe, will return to Zagreb Airport this year. The airline normally operates regular flights between Copenhagen and Zagreb during the summer season, but now this route has been canceled for the rest of this year.

The route was operating year-round, at the end of 2018. the airline converted this route to a seasonal one (just during the summer season), and now it has been completely suspended for the rest of this year, due to the low demand which is clearly the consequence of the COVID-19 pandemic.

Norwegian Air earlier operated 2 weekly flights from Stockholm to Zagreb as well, but this route was suspended earlier, before the outbreak of the pandemic.

The Copenhagen – Zagreb route was operating two times per week, every Wednesday and Saturday.

Croatia Airlines operates regular flights on the Copenhagen – Zagreb route 7 days per week, with the A319 and DashQ400 aircraft.