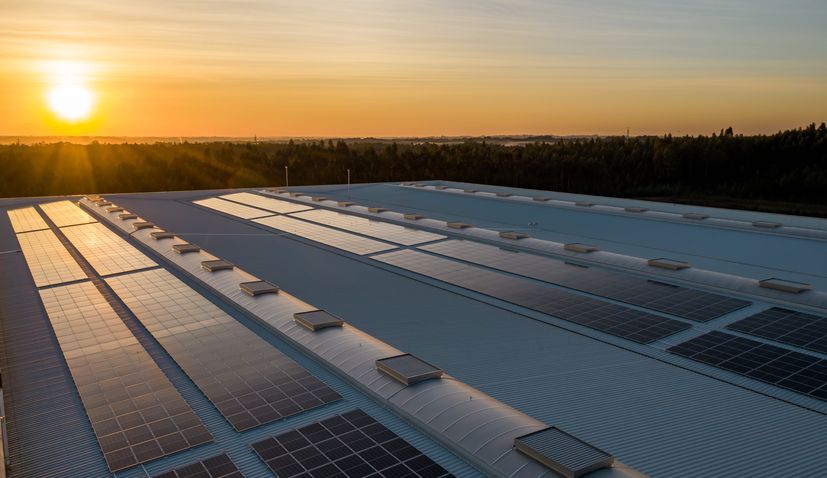 ZAGREB, 26 Aug (Hina) – The One Sun Connecting North and South project aimed at increasing the production of electricity from solar energy in public sector facilities in Croatia was presented in Koprivnica this week.

The implementation of pilot projects to install integrated solar power plants on 29 public buildings in 16 cities and municipalities in Croatia will directly increase electricity generation from solar energy and result in a reduction of CO2 emissions. These facilities include schools, kindergartens, colleges, sports halls and other public buildings.

Koprivnica Mayor Mišel Jakšić (SDP) underscored that the idea of ​​installing solar panels began even before the current energy crisis.

A representative of the Norwegian Embassy in Croatia, Homma Latif, said that Norway is pleased to be a partner in this project, stressing that the war in Ukraine and climate change are increasing the risk of an even stronger energy crisis that can be resisted by an accelerated green transition.

Connecting with donors, in this case with Norway, is extremely important, a representative from the Ministry of Regional Development and European Union Funds, Mislav Kovač, said. “We are not only receiving funds from Norway, but this is also a transfer of the know-how and experience, which are equally important,” he added.

Director of the North Regional Energy Agency Ivan Šimić explained that as many as 18 partners are involved in this project.