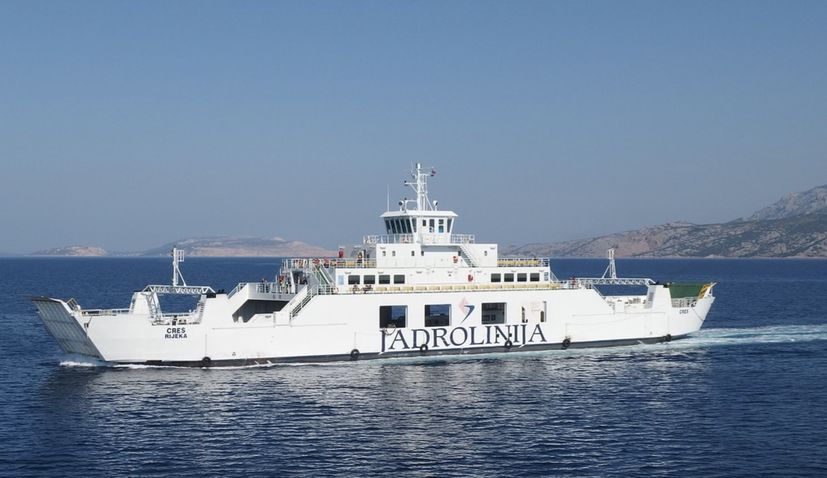 ZAGREB, March 16 (Hina) – No measures are yet taken to reduce capacities of ferries or reduce the number of trips on particular routes that would be implemented in regular coastal maritime traffic, the Agency for Coastal Maritime Traffic announced on Monday.

The decision was reached considering the fact that a large number of seats are still available on ships and that it is possible for passengers to adhere to the measure of keeping a distance of at least one metre, it was stated in the Agency’s press release.

A meeting was held today at the Split ferry port between representatives of the Agency, the coastal police, the Split Port Authority, and the crisis management committee of the Jadrolinija liner shipping company, with the aim of discussing measures necessary for stopping the spread of the COVID-19 virus.

Measures relate primarily to protecting the crews on ships which sail as part of regular maritime traffic to the islands, as well as passengers, and staff at ticket counters.

Passengers are urged to adhere, as much as possible, to the general instructions by the Croatian Institute for Public Health (HZJZ) on wearing protective masks and gloves, and washing or disinfecting their hands, as well as keeping their distance of at least one meter from other persons.

Buying tickets online is also recommended whenever possible, so that all unnecessary contact or delays at ticket counters can be avoided.

“Only responsible behaviour and consistent adherence to the recommended protective measures can have an impact on the reduction of the further spread of the virus, and especially in relation to ship crews, without whom public maritime liner traffic to the islands could not be conducted,” it was concluded in the press release.