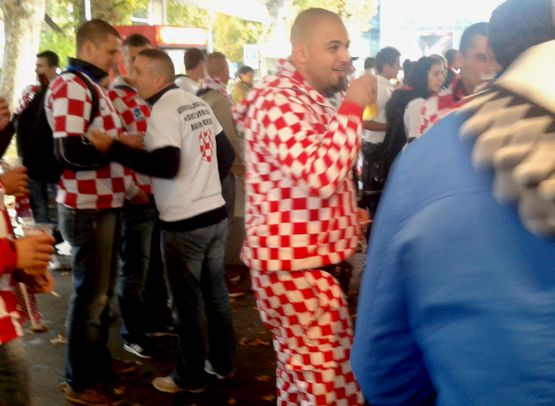 There will be no more away fans at Croatian football league matches, unless the away club applies at least 24 hours in advance and registers travelling fans details (name, id number ect), for which the home club will issue coupons to the away fans.