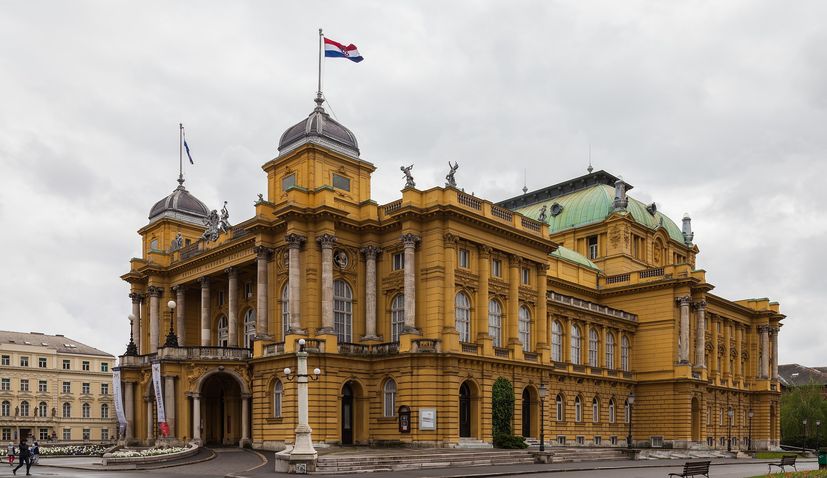 ZAGREB, Nov 1 (Hina) – The opera titled “Nikola Subic Zrinski”, written and composed by Ivan Zajc in 1876, which will be performed by the Croatian National Theatre (HNK) in Zagreb on Saturday (2 November), will be live-streamed on the OperaVison platform in parallel to a global audience.

Thus, this opera which the platform describes as “Zajc’s patriotic opera” will be available to millions of viewers.

The platform that promotes opera music informs viewers that this Croatian opera “retells the story of Nikola Subic Zrinjski’s daring leadership and heroic sacrifice during the real life Siege of Siget.” 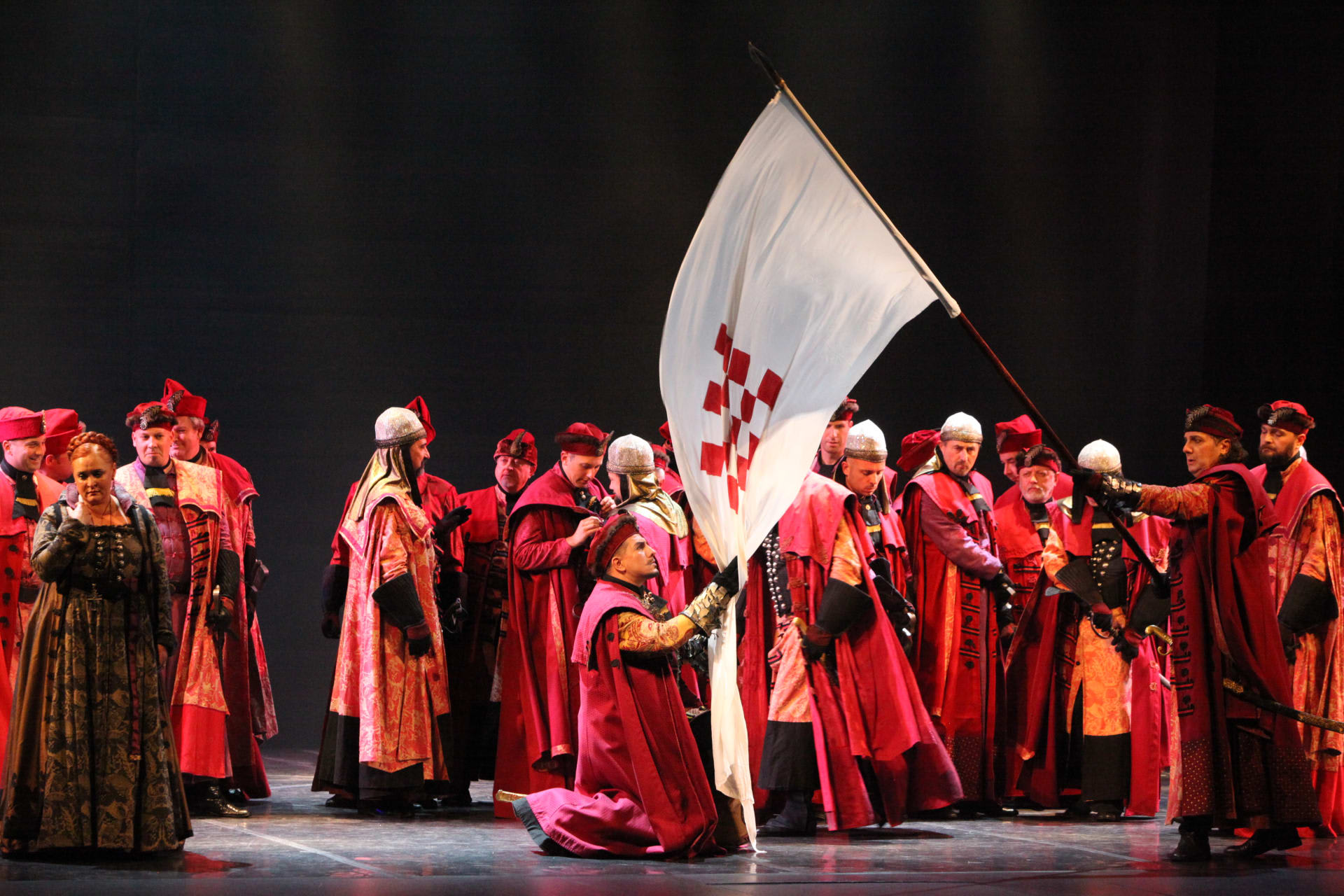 “Packed with powerful music – including the rousing male chorus ‘U boj, u boj!’ – it has held a treasured place in the Croatian repertoire ever since its wildly successful premiere in 1876.”

Saturday’s rendition in the HNK will be under the baton of maestro Niksa Bareza.

This opera will be available until May next year on the website – https://www.youtube.com/channel/UCBTlXPAfOx300RZfWNw8-qg