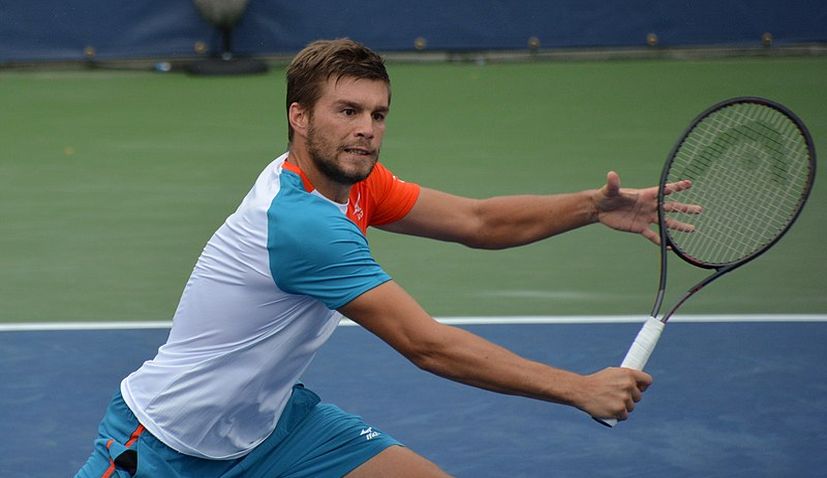 ZAGREB, 18 October 2021 – Nikola Mektić has become the second Croatian tennis player in history to be ranked No.1 in the world in doubles.

The 32-year-old from Zagreb has replaced his doubles partner Mate Pavić at the top of the FedEx ATP Doubles Rankings which was released on Monday.

Mektić has won 16 doubles titles on the ATP Tour, including six at Masters 1000 level with four different partners. Mektić also won the 2020 ATP Finals, becoming the first from Croatia to win the title.

He has won two Grand Slam titles, the 2021 Wimbledon Championships with Pavić, and the 2020 Australian Open with Barbora Krejčíková in mixed doubles.

This summer he also won an Olympic gold medal at alongside Pavić who he teamed up with at the start of the year. Together they have won nine titles. 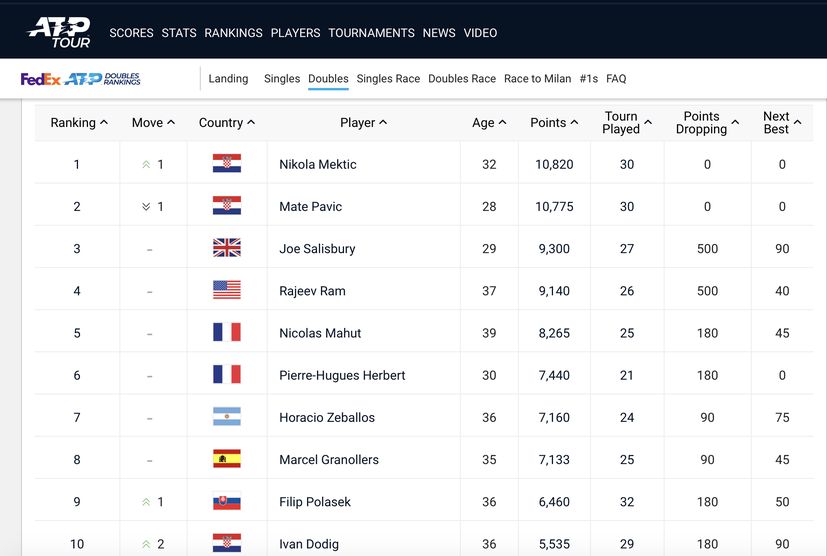 In the latest rankings for October, Pavić is now no.2 with fellow Croatian Ivan Dodig at no.10.