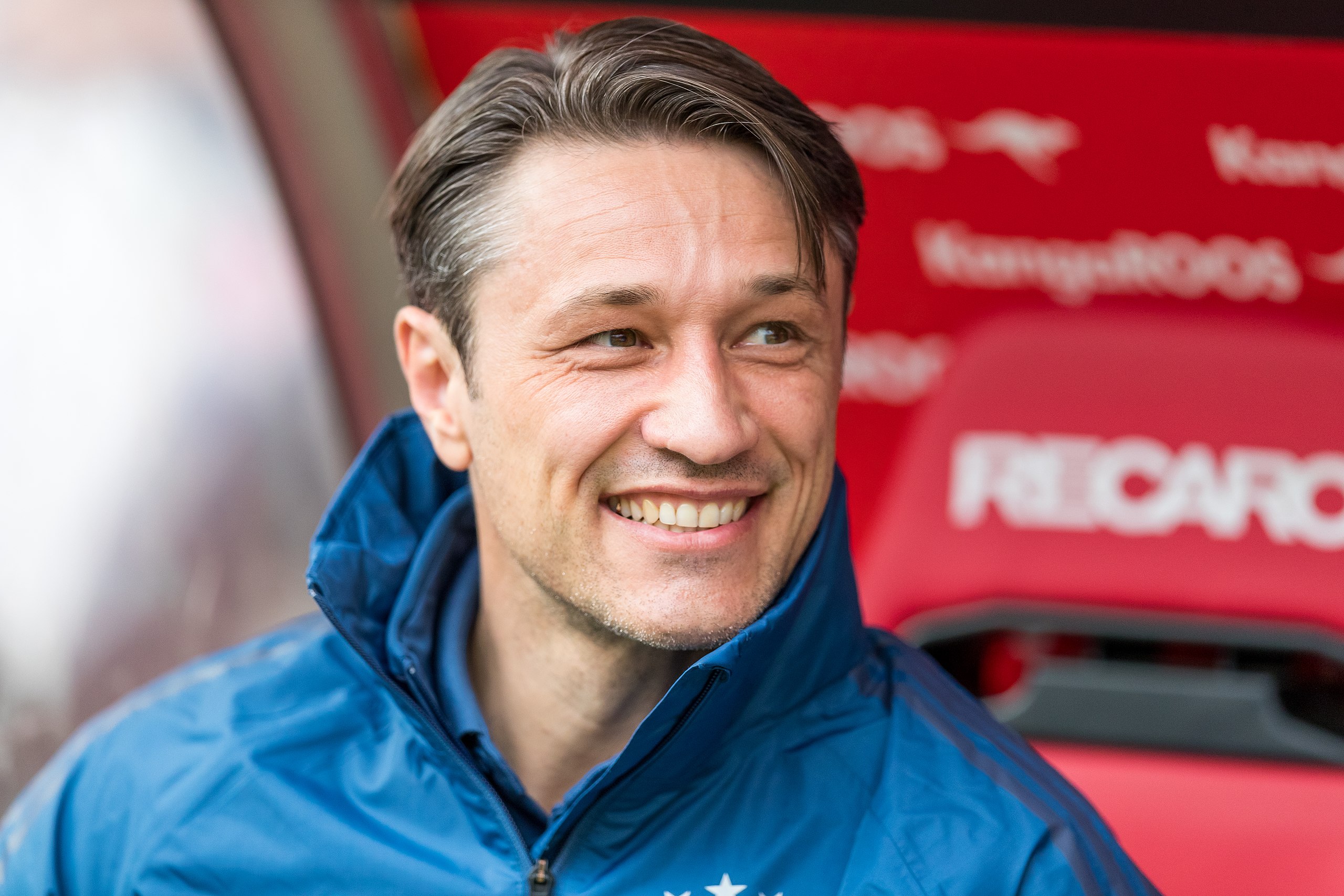 Kovač and the club have agreed terms on a 3-year-deal, the club announced on Tuesday.

The 50-year-old former Bayern Munich boss has not coached since leaving Monaco at the start of the year.

“I’m a child of the Bundesliga and I’m very keen and motivated to start another successful chapter with the Wolves,” Kovač said.

The Croatian replaces Florian Kohfeldt for the start of the 2022/23 season after he was dismissed after leading the club to 12th place this season.

“I’m very pleased that we were able to convince Niko of our path and win him over for VfL. He stands for consistent and success-oriented work and I am convinced that the team will bear his signature in the years to come,” sporting director Jörg Schmadtke said.

He made the leap to the senior team, leading Croatia the 2014 World Cup in Brazil. He then managed Eintracht and won the German Cup before winning the league and cup double with Bayern Munich.