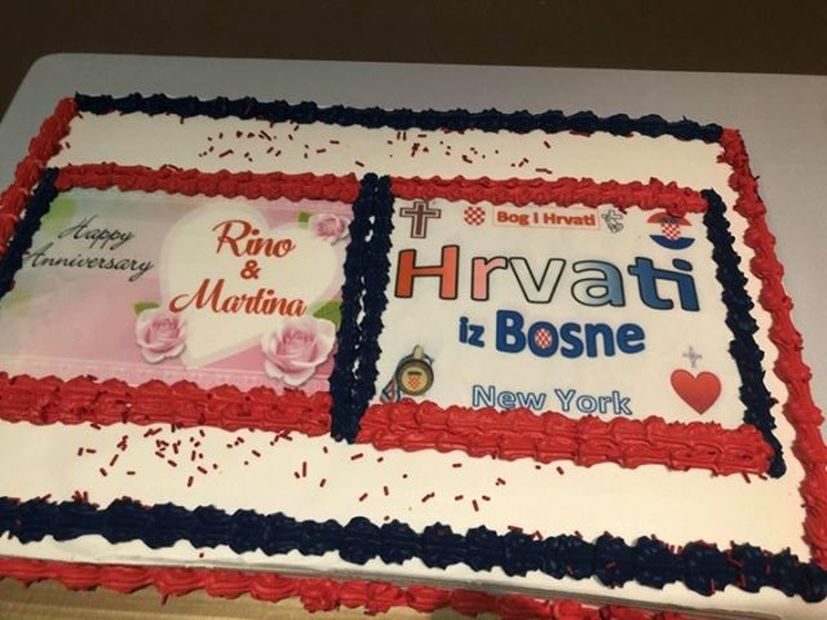 NEW YORK, 19 November 2019 – Bosnian Croats in New York have celebrated the 12th anniversary of their founding at the Croatian Centre in New York on the weekend.

The night started with the Croatian and American national anthems before president of the association, Zoran Kovac, welcomed all guests and thanked the Friars and Sisters for all their work they do for their parish. 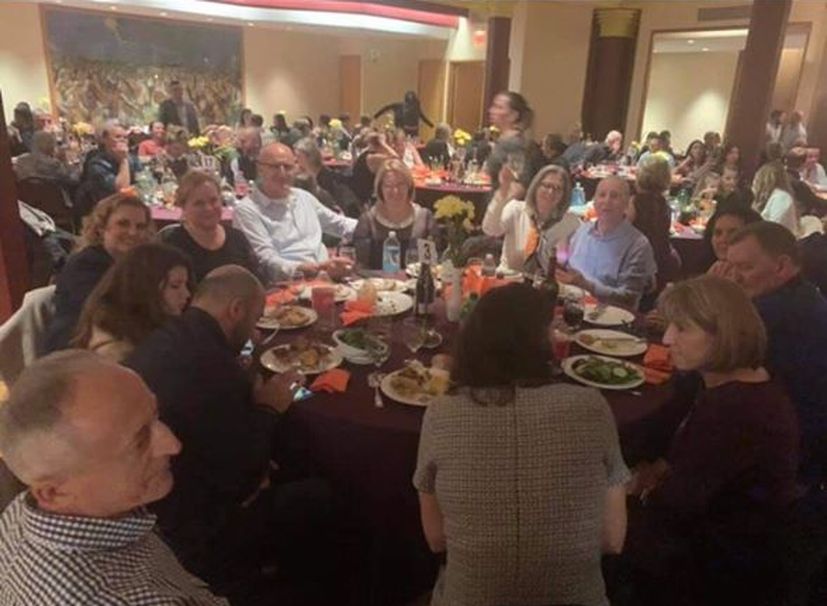 Kovac also emphasised that “only harmony and fellowship and faith in God can preserve us”. Father Nikola blessed the dinner, which included sarma, meat from the spit, grah, a range of different pies and cakes. There of coarse was plenty of šljivovica which guests toasted the evening with, whilst Wine World Wide donated Dalmatian wine for the night. 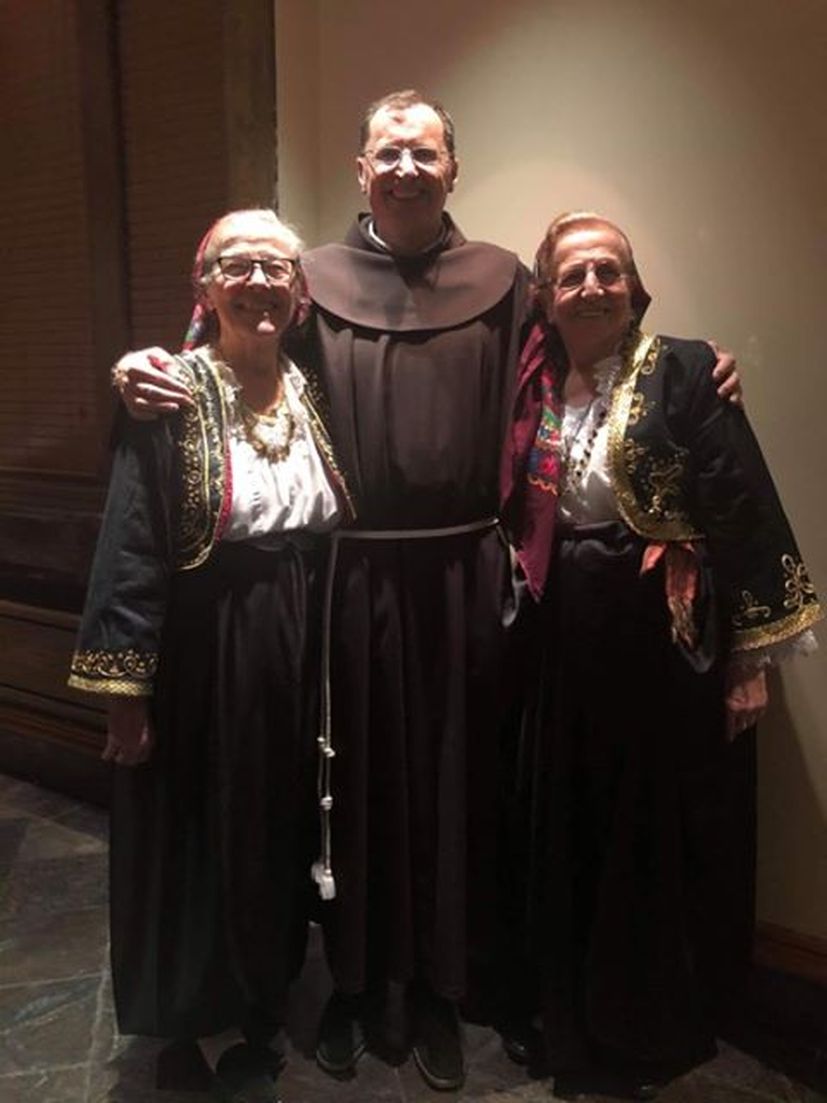 Also present were representatives from the Croatian Consulate and from both diplomatic missions from Croatia and Bosnia to the UN and the Military Attaché, whilst the Croatian World Congress congratulated the association on their anniversary and for their desire to persevere cultural heritage and to continue the tradition for generations. 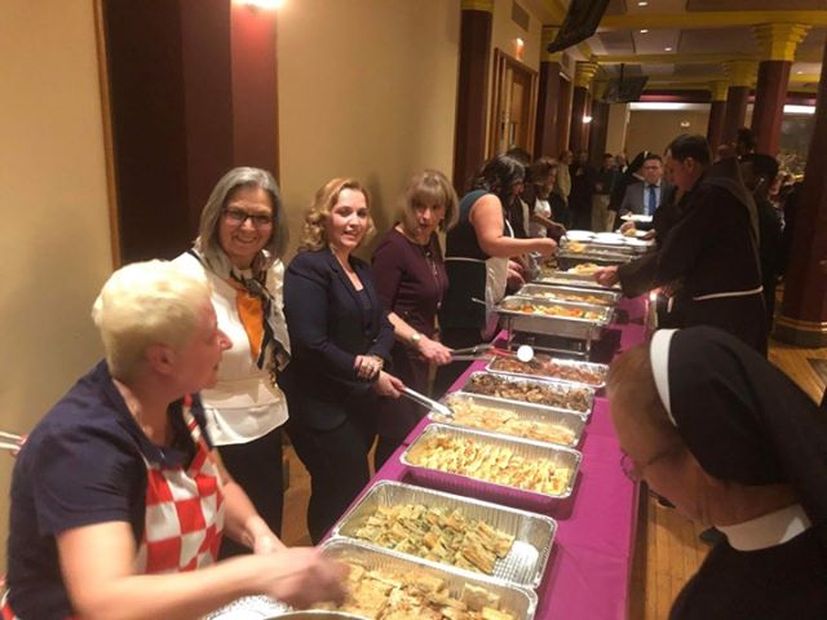 There was plenty of kolo dancing late into the night. 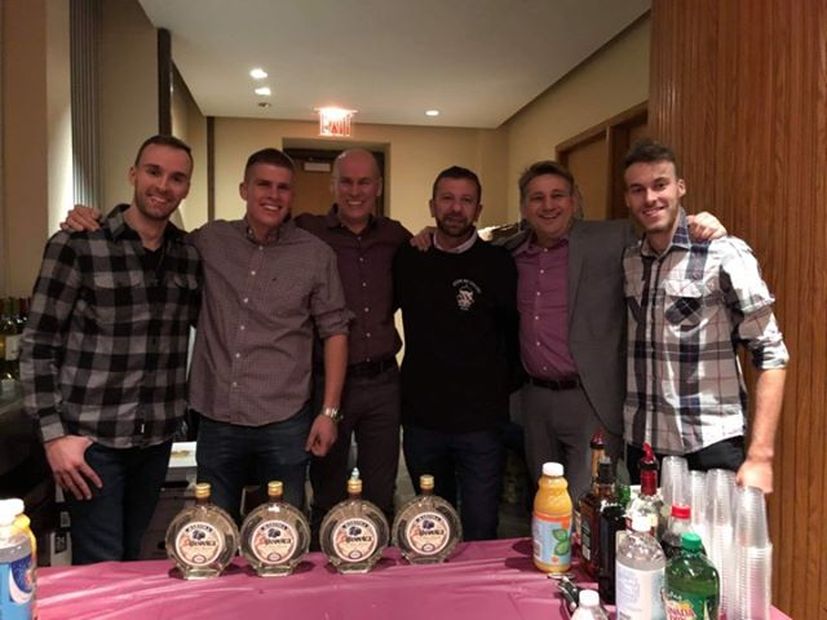