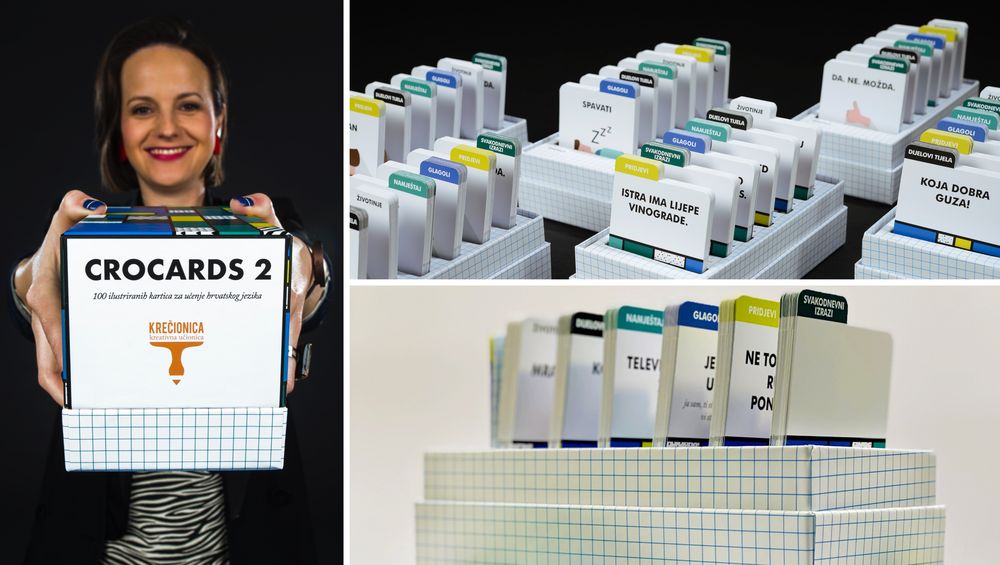 A new version of the popular Croatian language learning tool CROCARDS has now been released.

Back in 2017, Krečionica launched CROCARDS, which are a series of 100 illustrated cards divided into nine topics – places, occupations, fruit, vegetables, weather, numbers, colours, clothes and transport – and designed to provide a fun way of learning and teaching the Croatian language.

Designed for beginners as well as teachers, the cards help increase basic vocabulary as well as sentence structure. Their colourful and stylish design, and the fact that they are Croatian made made them a popular souvenir for tourists and gift for members of Croatian diaspora living abroad.

“When we launched back in October 2017 I was really struck by the demand. It was the first product of that kind on the market. Our number one buyers were from USA, followed by Australians. We sold the CROCARDS o every continent,M including Africa, UAE, South America, and Asia,” Kristina Pavlić from Krečionica said ahead of the release of  CROCARDS 2. 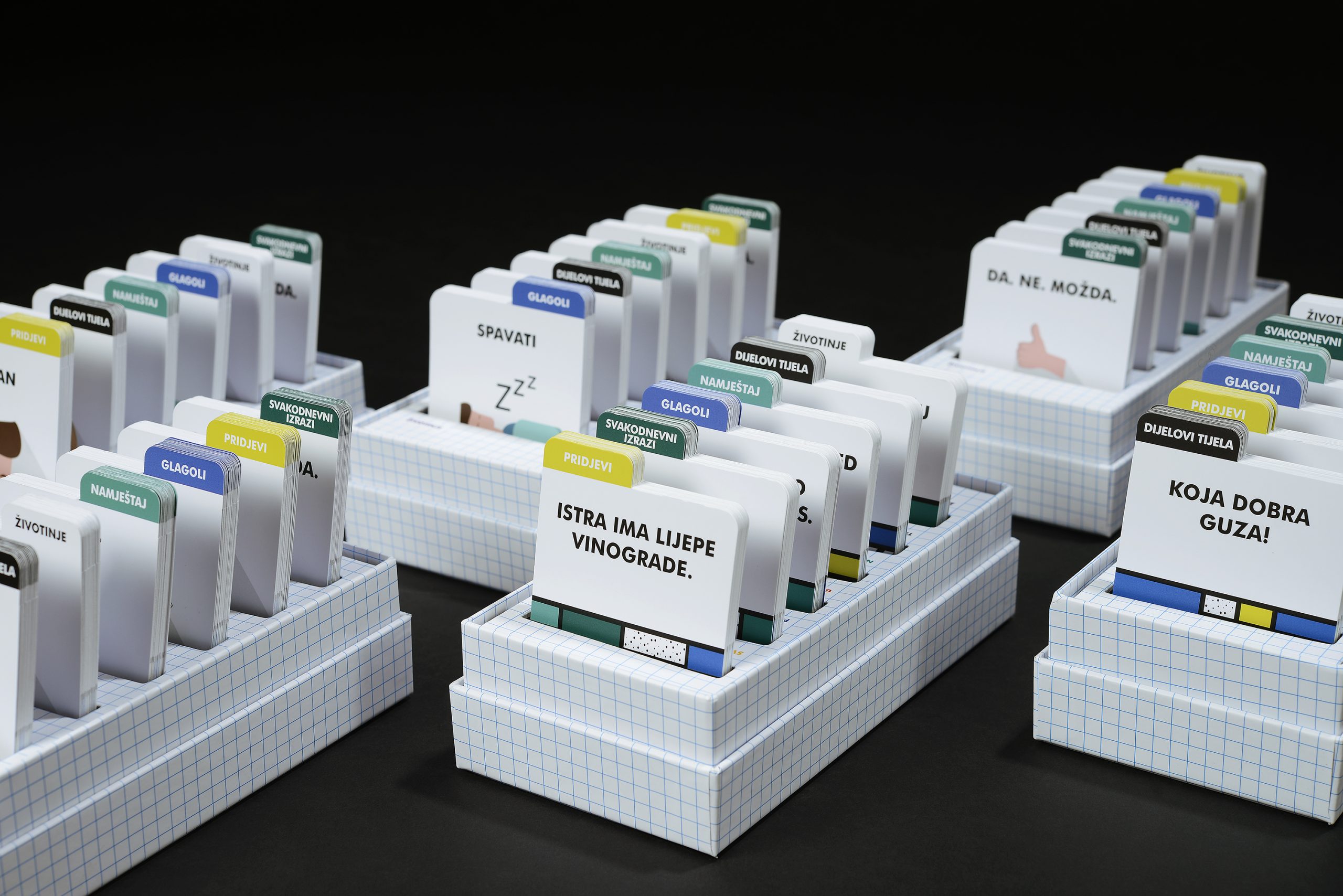 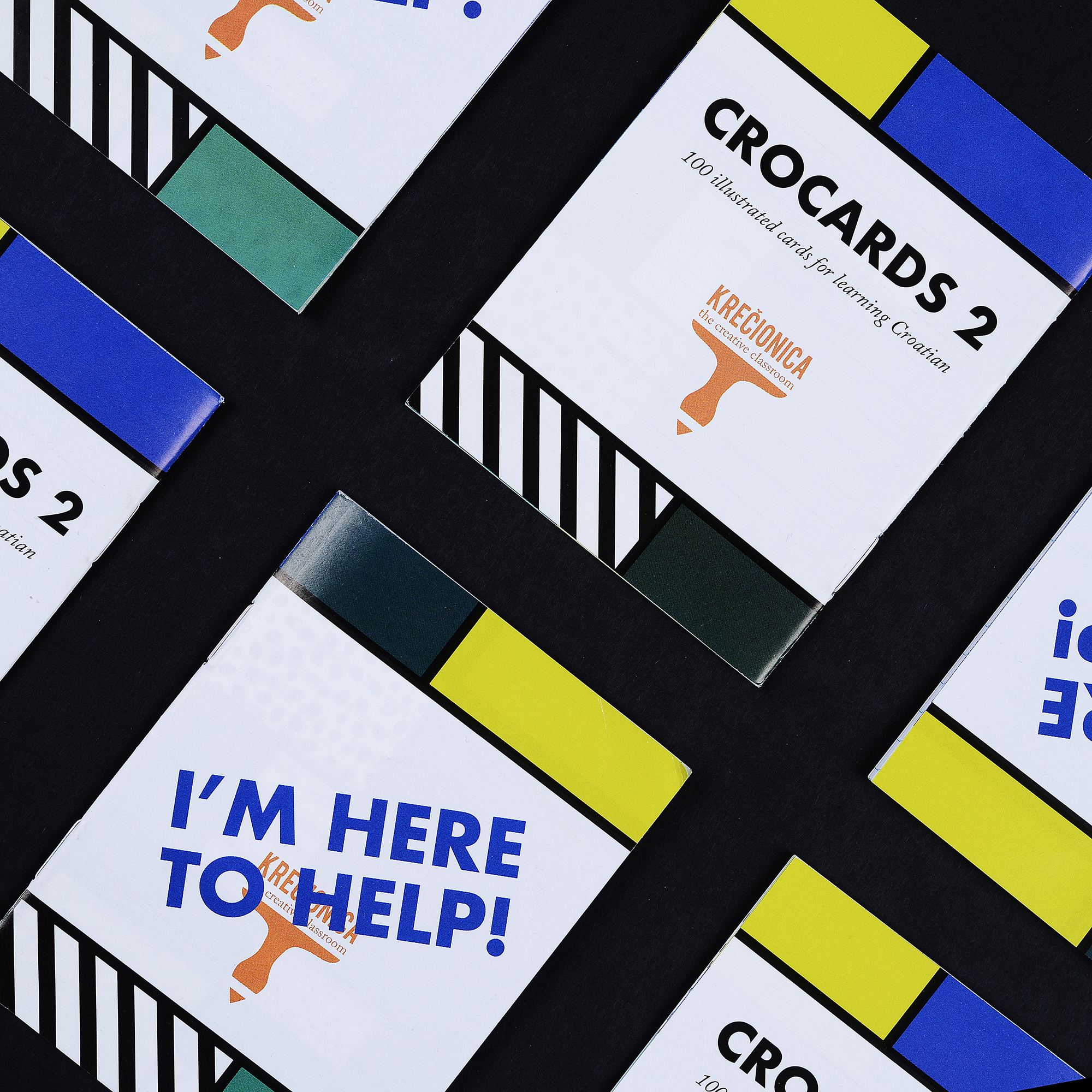 CROCARDS 2 contains cards with words that are divided into six topics: animals, furniture, body, verbs, adjectives, everyday phrases and it comes with an animated video with words pronunciation.

“This came as a result of our buyer’s feedback so we are really happy to be able to provide that. Within this magic box full of Croatian words you will also find a booklet with words translated into English all with the same goal – to make learning Croatian as much as fun and easy,” Pavlić said. 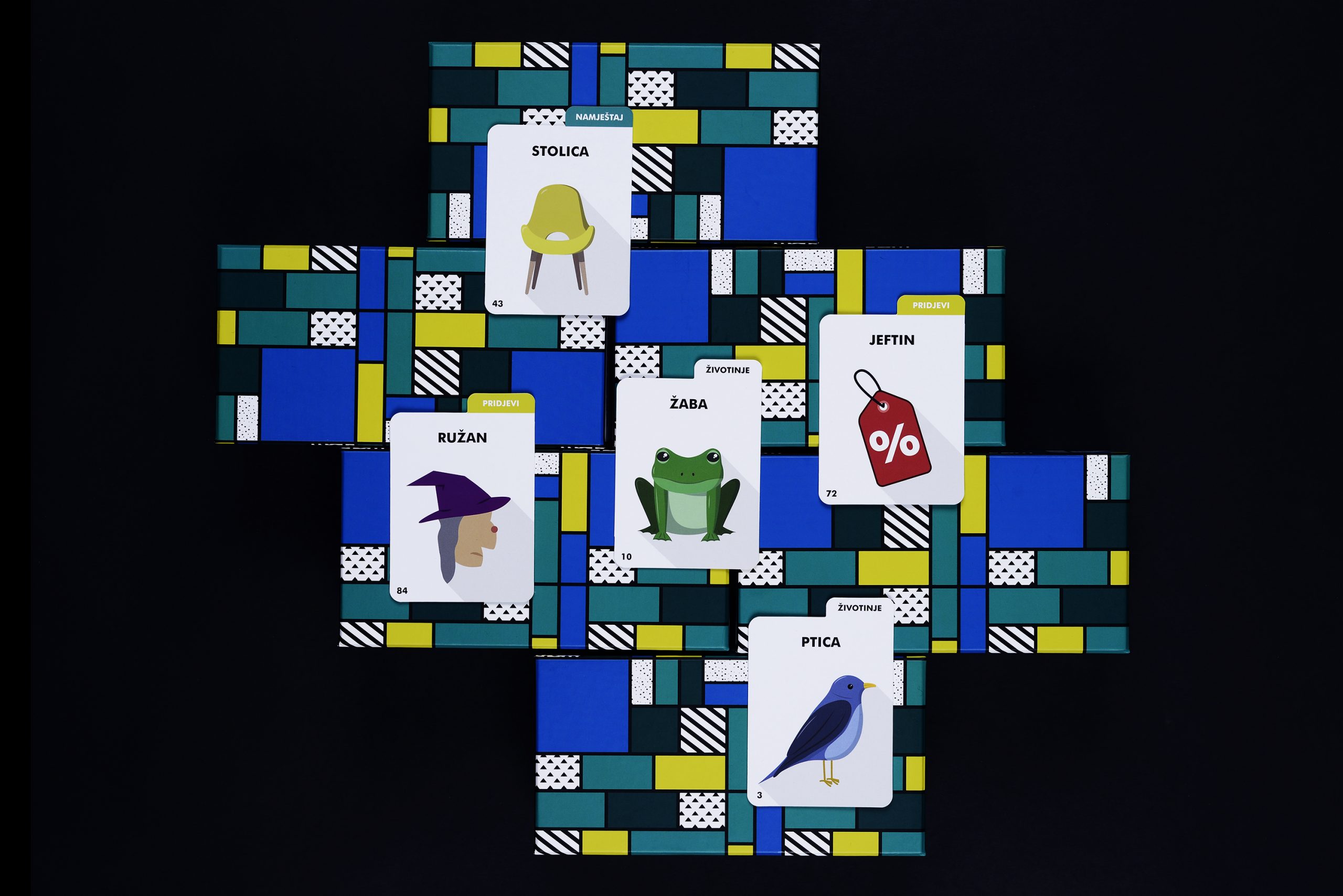 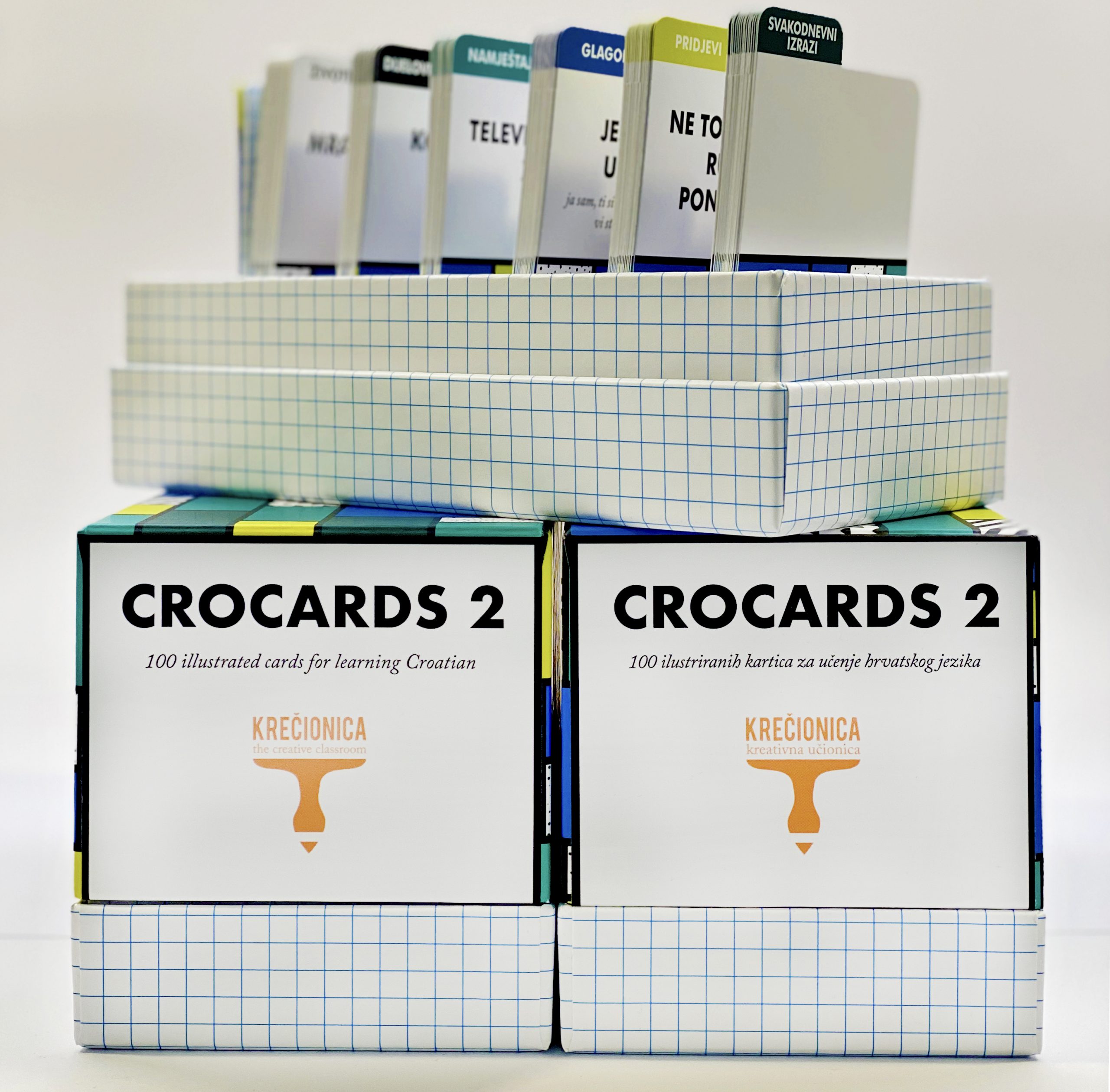 “Keep following our Crocards stories, as in the next one – we will be talking about the creation of the idea for illustrated cards. Each word is put in a sentence in the combination with words from CROCARDS 1. This way you are challenged to practice your existing vocabulary and enrich it with the new words. Our playful and animated video with pronunciation will greatly help you to memorize new words and revise the old ones,” Pavlić concluded. 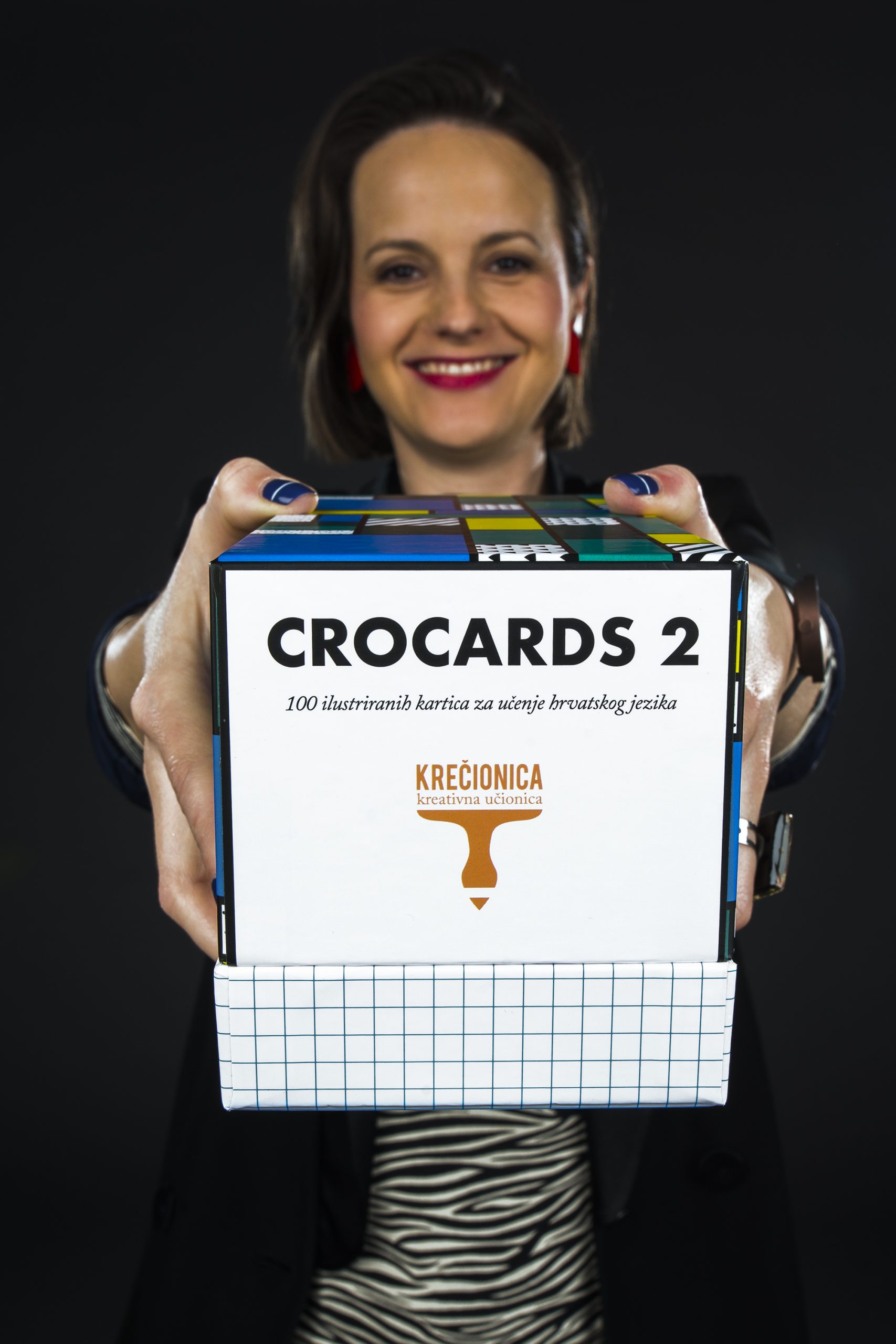 Price: 250 kn + delivery cost (no delivery cost for purchasing in the school)
For new locations (Souvenir shops), you can follow their Facebook Page 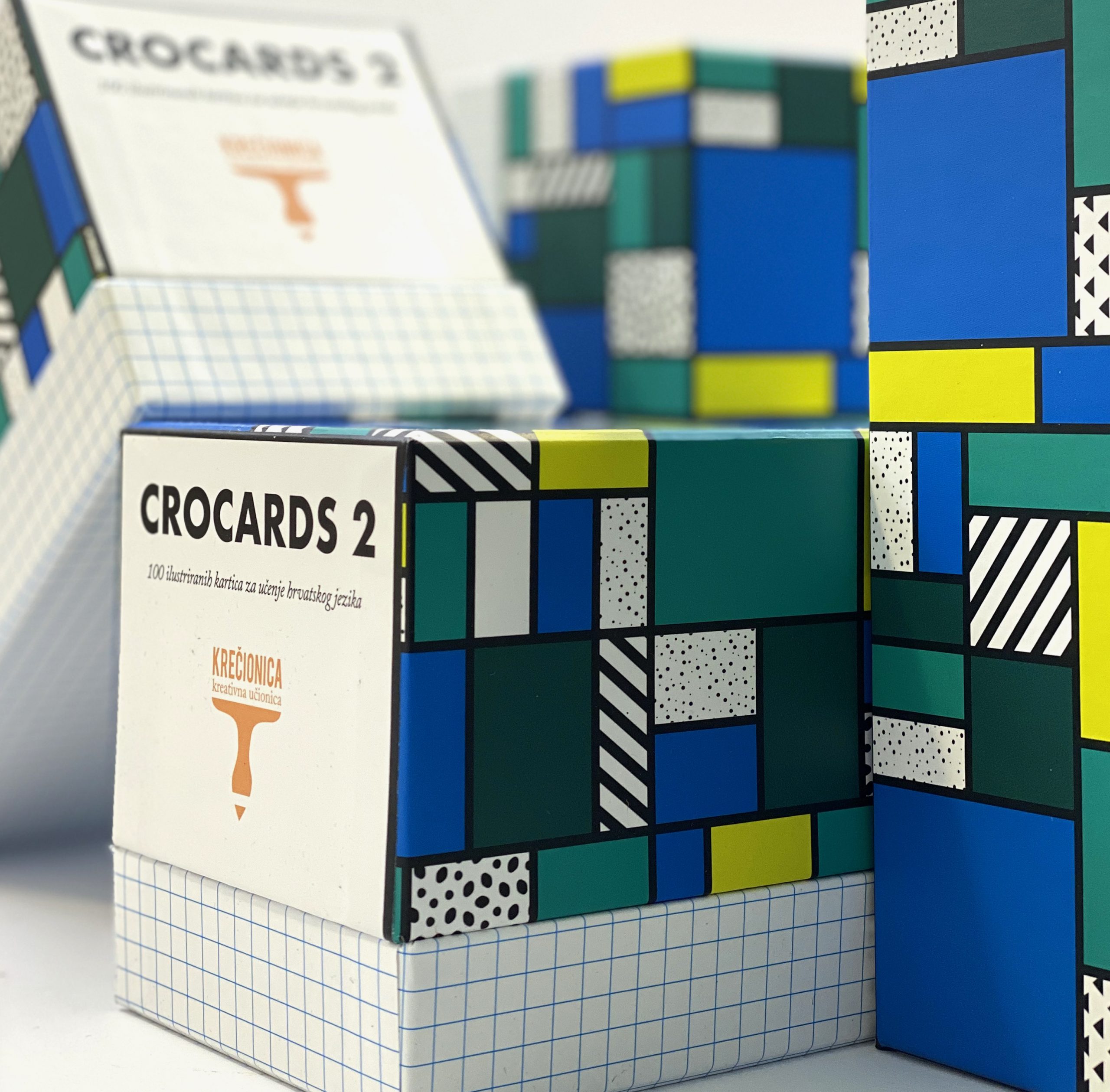