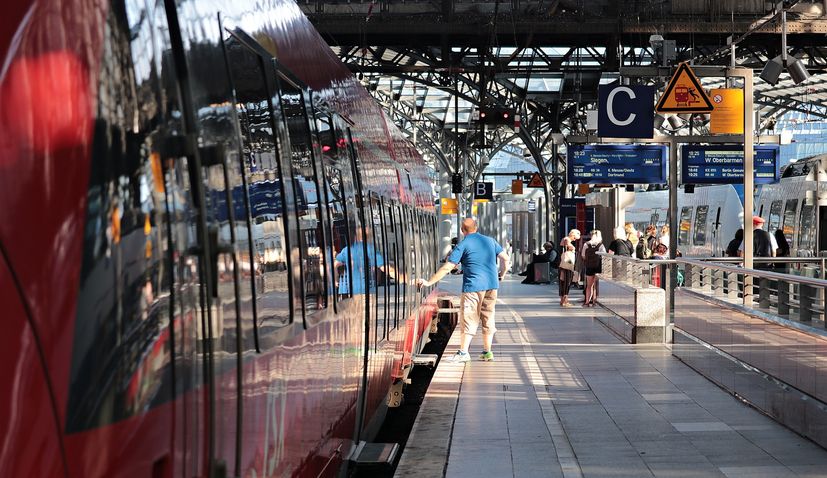 ZAGREB, 29 July 2020 – The new direct train service between Prague and Rijeka has been operating for one month now and the popularity has far exceeded expectations.

RegioJet’s new train service which connects Croatia and the Czech Republic has been a hit. So far 50,000 tickets have been sold and 20,000 people have already used the service in the first month.

“This has not happened since in the company’s history,” the agency told daily Jutarnji List.

The train, which leaves Prague in the afternoon and arrives in the Croatian port city of Rijeka the following morning, operated three times a week from 30 June until 10 July but in the last 20 days, it has operated daily.

Only a small number of Czech tourists are staying in Rijeka with most connecting on by bus to destinations in Istria and the Dalmatian coast.

Between 600 and 1000 tickets are being sold daily with 50,000 tickets already sold so far, the daily said. Most tickets are sold in the Czech Republic with 10% of sales in Slovakia where the train passes through.

The capacity of the train, which stops in Pardubice, Brno, Bratislava and Ljubljana is 560 passengers with the ticket costing 22 euros. Tickets for a bed are 8 euros more expensive. The last train service is set for 26 September.