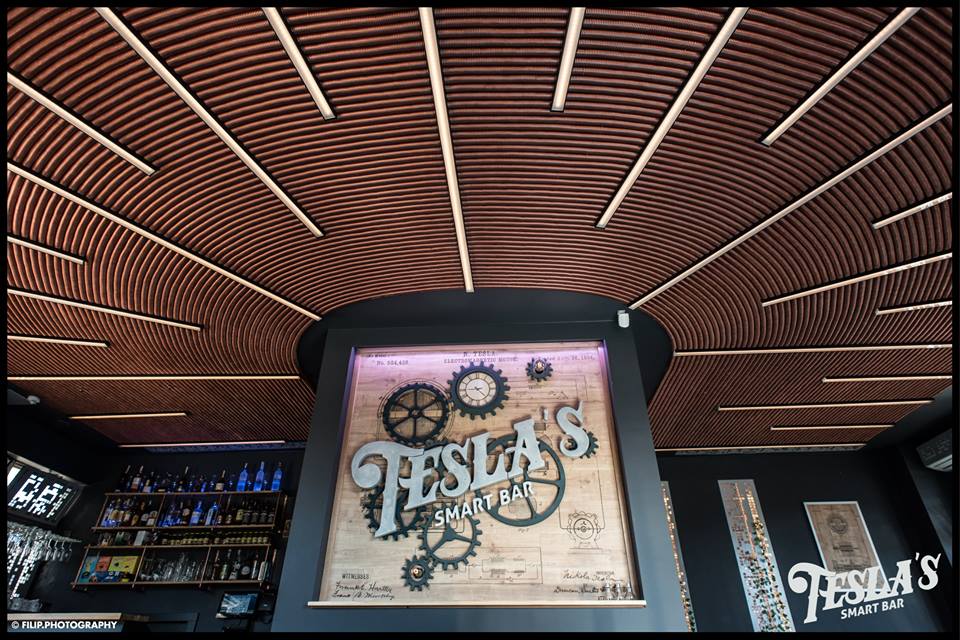 A new Nikola Tesla-inspired bar has opened in the Croatian capital. Tesla’s Smart Bar is located on Zagreb’s Horvaćanska street and is a place ‘where Tesla’s energy is released and creates a positive vibe you can feel under the highest coil in Zagreb.’ 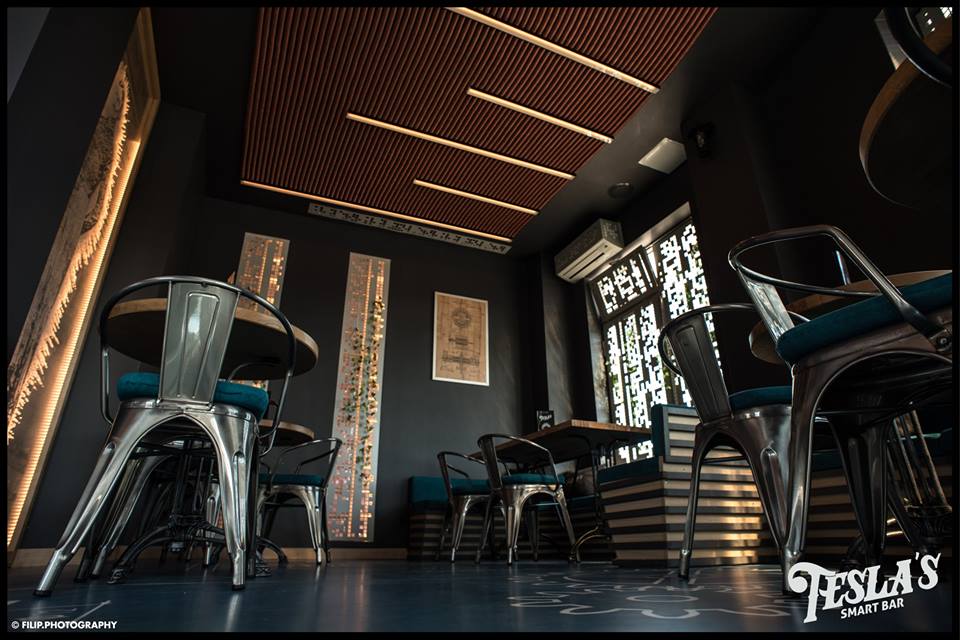 The entire ceiling is a simulation of the so-called Tesla coil, which is a form of induction coil for producing high-frequency alternating currents, whilst the entire interior of the walls, paintings and the floor boast Tesla’s typical engraved patents and schemes. 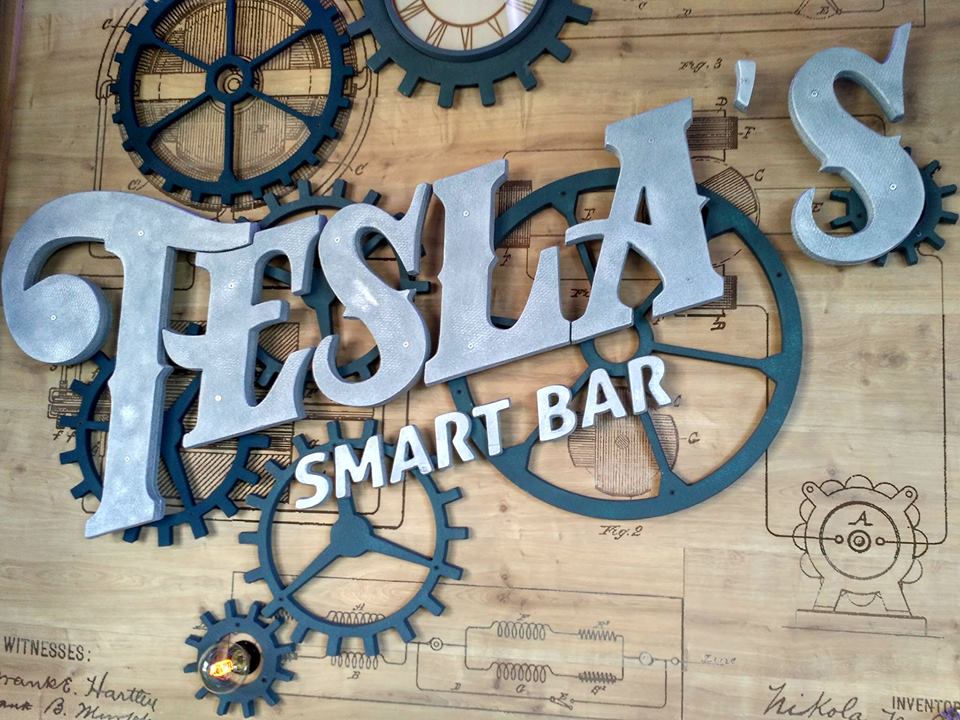 All the interior of the Telsa Smart Bar, which stocks an extensive range of traditional and craft beer, is custom-made in order to achieve the desired Tesla industrial style. 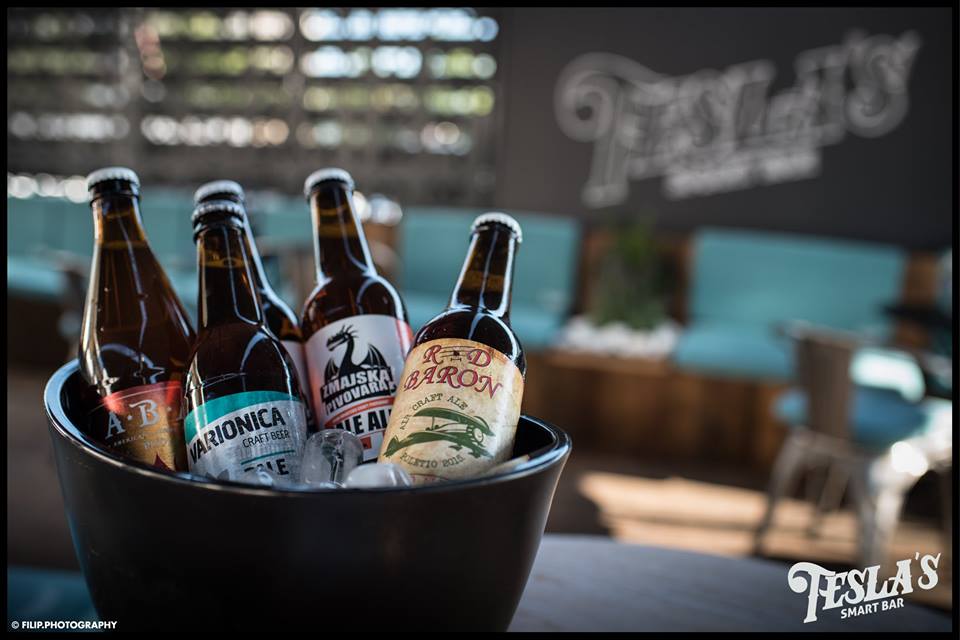