Daily flights to the popular party island of Pag (Novalja) will take off from Split and Rijeka. The first flight from Split to Novalja, which landed yesterday, took 43 minutes, whilst the flight from Rijeka takes just 23 minutes.

“We are proud and happy that the seaplance connection between Novalja and Split and Rijeka has opened at the start of the tourist season. Tourists will be able to come in the shortest way possible, just 40 minutes and they will be able to reach Novalja from Split. Furthermore they will be able to enjoy a special experience, our nature and sea and avoid traffic on the roads,” said Novalja mayor Ante Dabo. 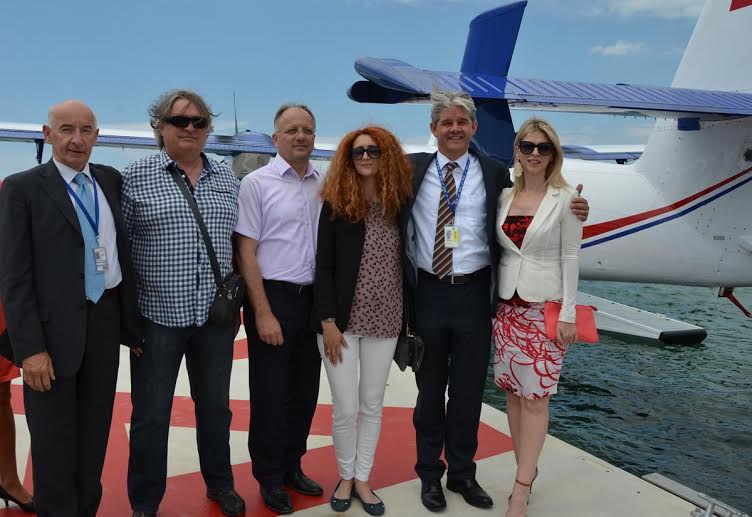 Tickets from Rijeka to Novalja one way are from 349 kuna, whilst from Split to Novalja tickets are 699 kuna. On Wedesday afternoon the first seaplance flight connecting Korčula town landed in Lumbarda, which is 7 kilometres outside the town of Korčula. Flights from Split to Korčula (Lumbarda) go daily with a flight time of 21 minutes.