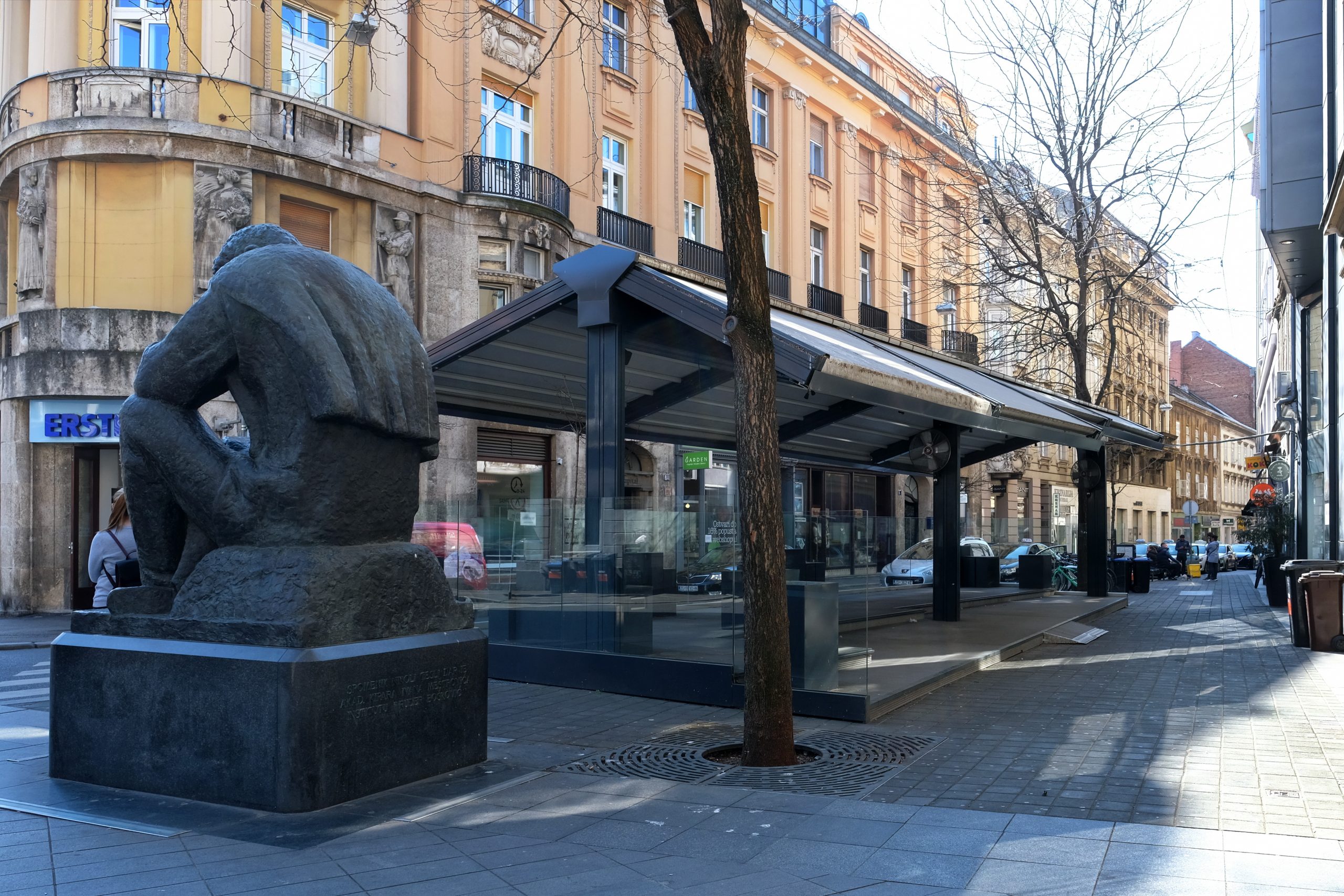 ZAGREB, March 19 (Hina) – Croatia has identified 105 cases of COVID-19 and the first day of restricted activities as a protective measure against the spread of the disease is on the most part being adhered to, the national civil protection authority saidô on Thursday.

The head of the Fran Mihaljevic Hospital for Infectious Diseases, Alemka Markotic, said that two additional laboratories have been engaged to conduct testing in order to relieve the pressure on clinics.

She commented on information that one patient has been healed with a medicine that is being used in a clinical study in countries that have been affected by the virus, including Croatia, saying that for now it cannot be said that the medicine healed the patient but that it has not had any detrimental effects.

Capak: In the open, yes, but keep social distance

The head of the Croatian Institute of Public Health, Krunoslav Capak said that staying out in the open is recommended but that it is important to keep a social distance.

Interior Minister and head of the national civil protection authority Davor Bozinovic said that measures restricting activities and movement in Croatia are on the most part being adhered to.

Bozinovic saidô that procedures at border crossings were being adhered to as well. Freight transport is flowing and instructions will be issued regarding corridors for freight transport in transit. “Passenger traffic is at a standstill and at the moment we are not considering changingô that decision, apart inô exceptional cases,” he added.

Bozinovic explained that he had spoken with Bosnia and Herzegovina’s minister of security and that it was agreed that Croatian citizens can transit through the Neum corridor without any delays or additional formalities.

Dubrovnik airport has been closed temporarily as a worker at the airport has contracted coronavirus and we will see what decision will be made in that regard in the next few days, while all cruise ship transport has been suspended, Bozinovic added.