ZAGREB, 11 Oct (Hina) – A train adjusted for the transport of passengers and bikes between Pula and Buzet was presented in the biggest Istrian city earlier this week.

The train has been prepared as part of the “Istra bike and train” programme within the European ICARUS programme.

Attending the launch of the bike-friendly train at the Pula Railway Station, Istria County Prefect Boris Miletić said that the project was in line with efforts to encourage the green transition and reduce greenhouse gass emissions. The initiative on the Pula-Buzet bike-friendly train was launched in cooperation with the Croatian HŽ Putnički Prijevoz company.

The head of that state-run company for rail passenger transport, Željko Ukić, said that foundations for the further development of the railway network in Istria had been laid within the Interreg Italy-Croatia ICARUS project. 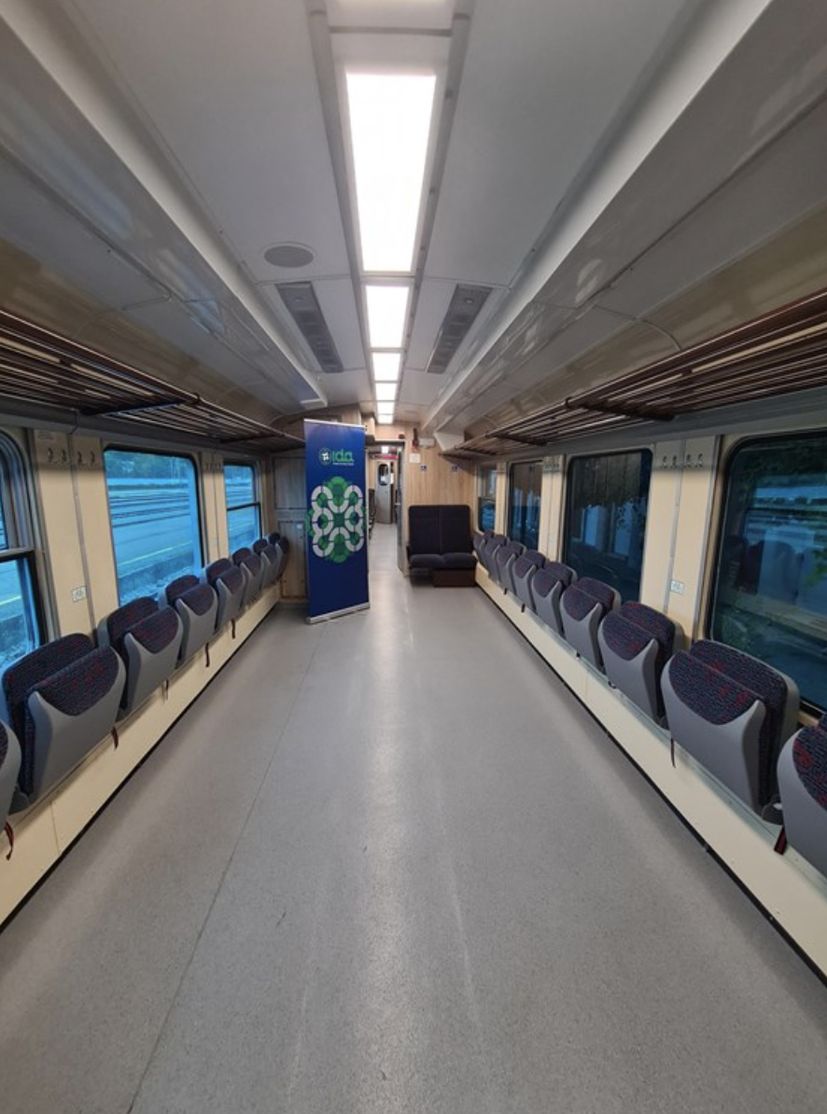