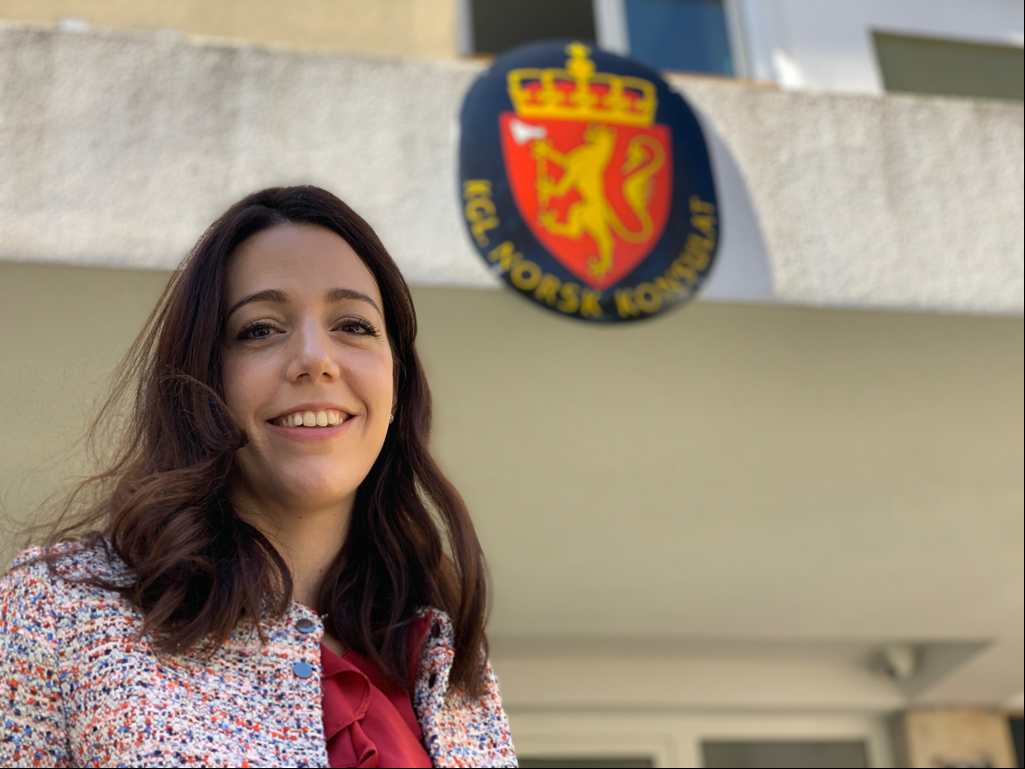 From today, Norway is increasing its presence along the Croatian coastline with the opening of a new consulate in Split.

Ms. Marina Šare has taken up her duty as the Honorary Consul of Norway. The consulate is based in Domovinskog rata street in down-town Split. Because of the spread of the corona virus, the official opening took place without official representatives and media present. And the consul had to unveil the Norwegian coat of arms on the office building herself.

“The ties between Norway and Split are long-standing. Our new presence in the second largest city of Croatia will enhance our cooperation and foster new opportunities in fields like trade and education. Our new consul will also be a service contact point for the increasing number of Norwegian tourists and students in Dalmatia”, says Norwegian Ambassador Haakon Blankenborg. 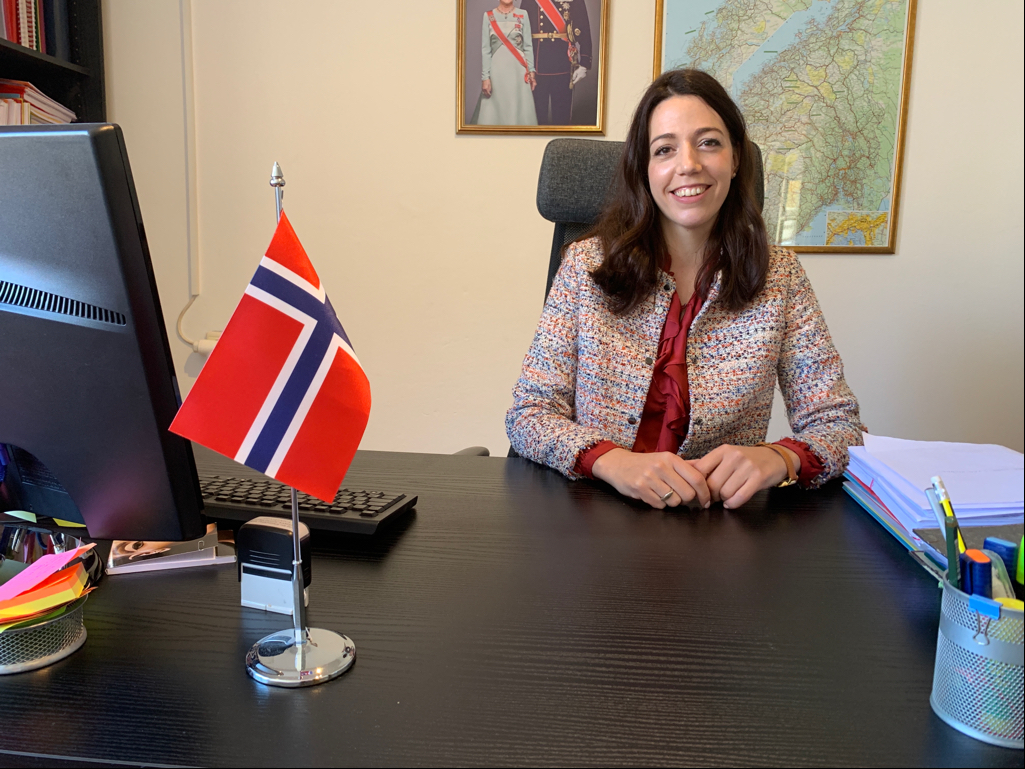 Consul Šare, attorney at law, is very much looking forward to her new assignments and responsibilities: “I am honoured and grateful for the opportunity that has been given to me. I look forward to assist Norwegians and promote Norwegian interests in this part of Croatia. The connections between our two countries are manifold and intertwined, and I am convinced that these ties can be further strengthened through mutual learning and exchange,” Šare says. 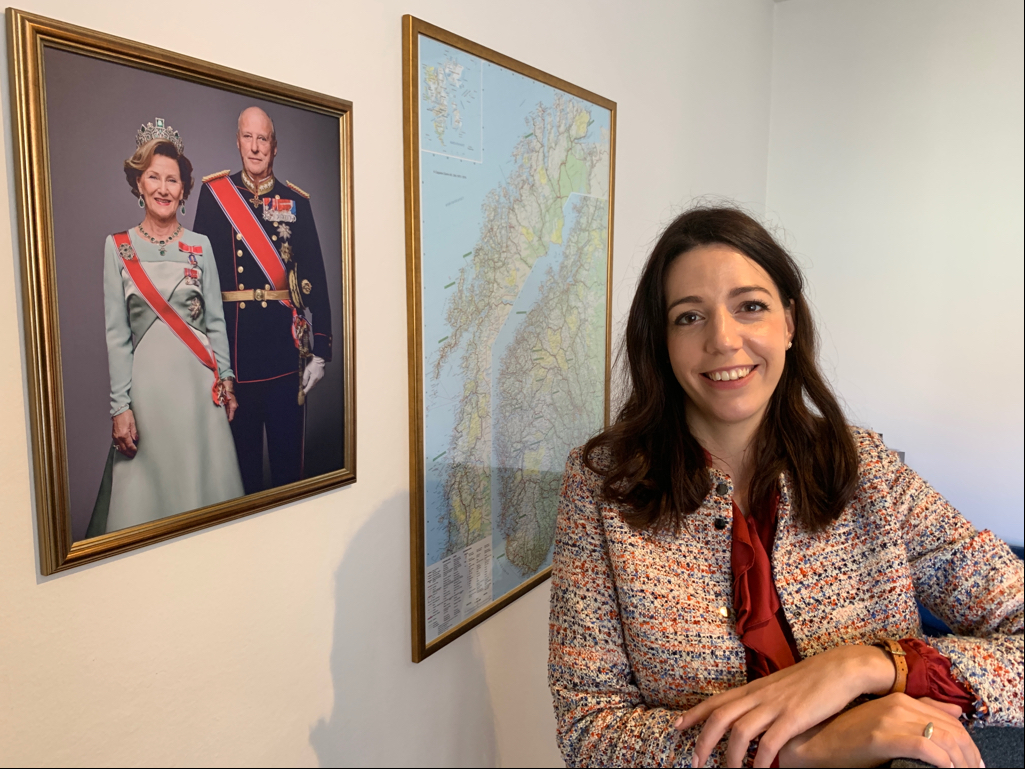 The consulate will cover Split-Dalmatia, Sibenik-Knin and Zadar counties. From before. Norway has consulates in Dubrovnik and Rijeka.