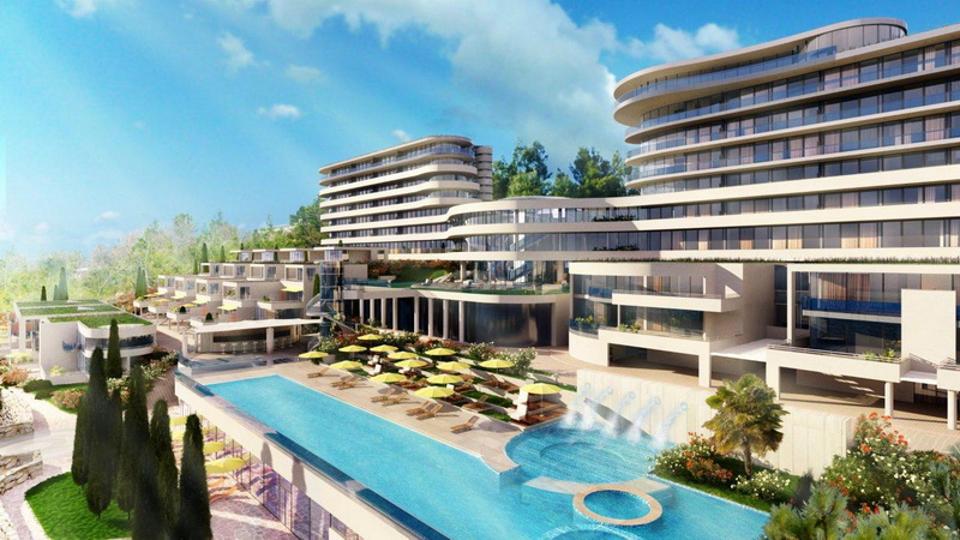 The second phase of construction has started on the 60-million euro new luxury tourist resort in Rijeka on Croatia’s northern Adriatic coast, investors announced at a press conference.

The Costabella Luxury Resort & Spa is being built by Czech group JTH on around 2 hectares of land in the Rijeka suburb of Kostabela. The first phase of the project saw existing buildings demolished and roads around the site stabilized.

The second phase of the project is expected to be complete within 11 months with the resort opening for tourists in 2020. 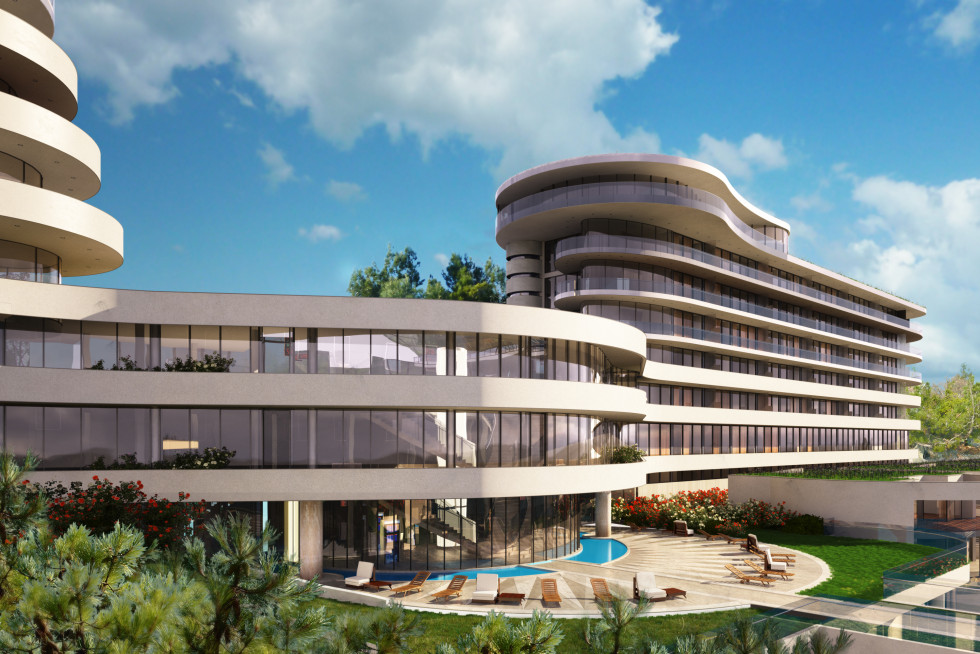 Negotiations are currently ongoing with the resort’s future operators – Hard Rock International, who operate the Hard Rock Cafe brand, including Hard Rock Hotels, Croatian Tourist Board reports. If the negotiations go as planned then Rijeka will get the first Hard Rock Hotel in Croatia.

The resort will feature 198 rooms, of which 131 are part of the hotel and 67 will be villas. A fitness centre, kid’s club, restaurants, bars and other entertainment facilities will also be at the resort. The resort will reportedly employ at least 180 people during the whole year. 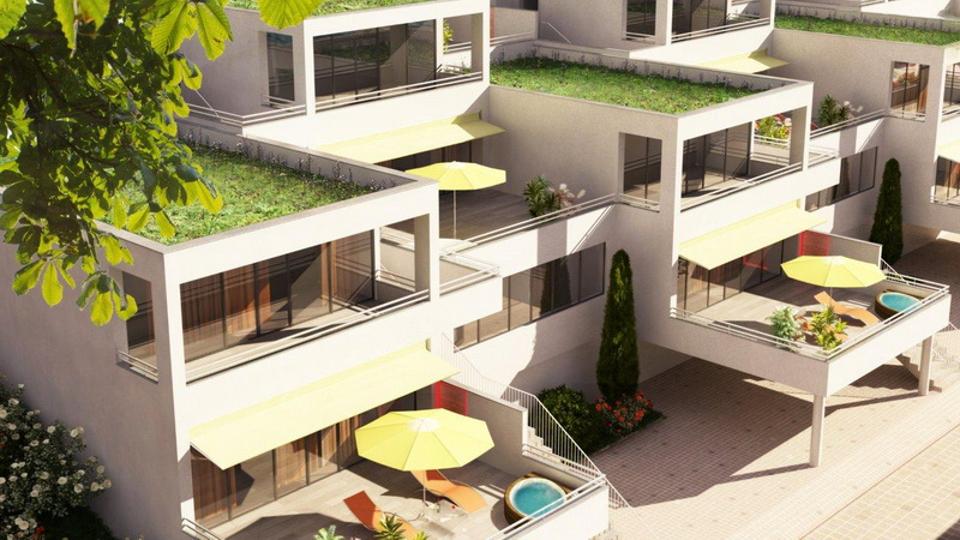 Josh Littman, Vice President of Development for Hotels at Hard Rock International based in London, said last year that they were intensively looking at a number of locations in Croatia to open.

“Croatia is a very interesting market for us because it blends into our business philosophy with a rich culture, the hotels will be 4 or 5 *, and all of them will connect music as a symbol,” Littman said. 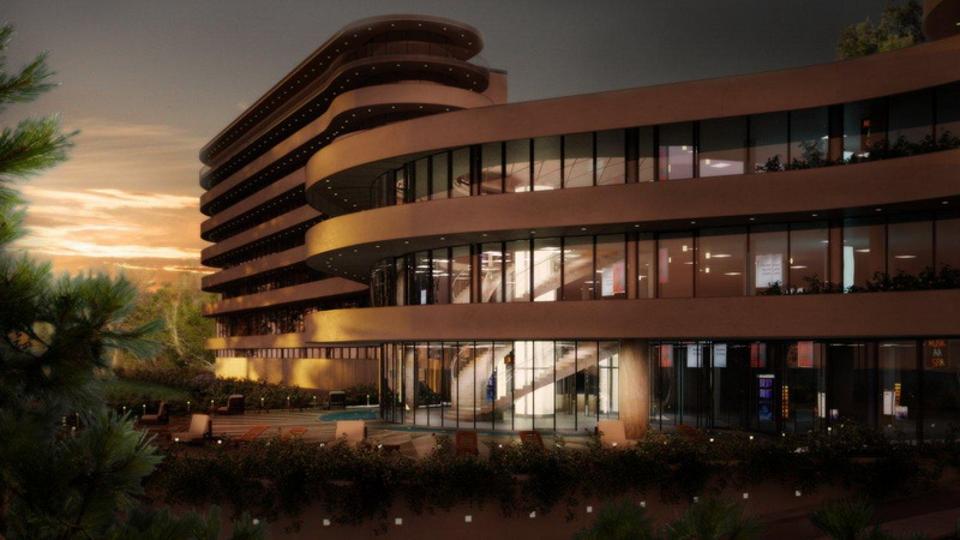 Hard Rock International operates in 75 countries with a portfolio of 176 Hard Rock cafes, 24 hotels and 11 casinos.
They are owners of the global license for all 11 Hard Rock brands with their famous cafes located in most major cities around the world.