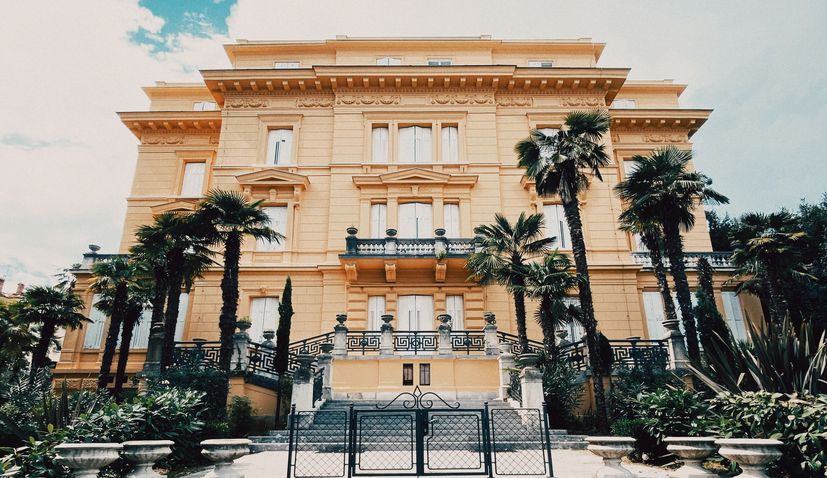 There are a number of international productions currently filming in Croatia. One of those is ITV’s new TV series, Hotel Portofino.

The cast and crew, who are from the UK and Croatia, are currently shooting in Opatija for the period drama set in the 1920s in Italy.

Hotel Portofino, which follows the daughter of a wealthy industrialist who moves to Italy to set up a quintessentially British hotel in the town of Portofino, is directed by Adam Wimpenny, produced by Julie Baines, and executive produced by Eagle Eye’s Jo McGrath and Walter Luzzolino.

“I am in one of the most beautiful places I have ever seen in my life. We are in Croatia in Opatija. It is an incredible place to be, this is the most beautiful blue sea. We and the cast are just absolutely delighted and never want to go away,” Luzzolino said.

Lights. Camera. Action! We’re so excited that ITV’s new TV show, Hotel Portofino, is currently filming in Croatia. With spectacular scenery on location in Opatija, we’re ready for our close up!
Find out more from the producer, Walter Luzzolino! pic.twitter.com/KEXxhMKAXk

Filming has been going on for the last month and the series coming out around the world, starting in the UK, America, Australia Italy and then the rest of the world in 2022.