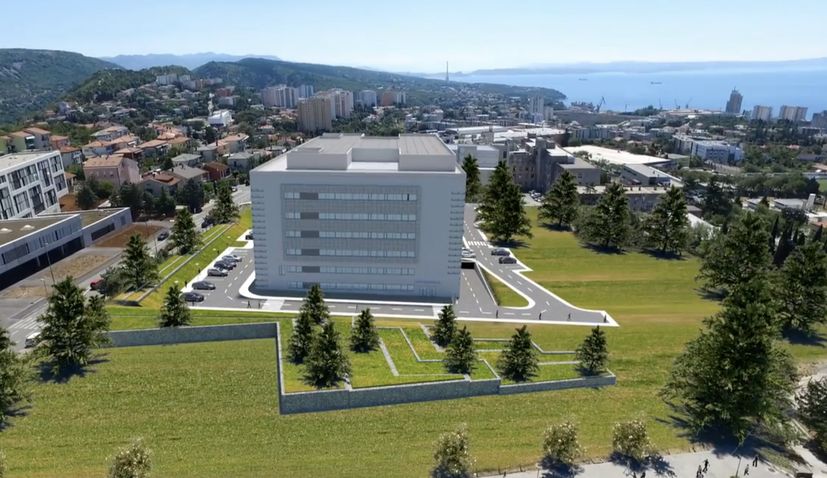 ZAGREB, June 8 (Hina) – Health Minister Vili Beros visited on Monday the construction site of a new hospital in Rijeka, as part of the Susak Hospital Centre in that Adriatic city, and on the occasion, he assessed that this was the largest infrastructural project in the health care system in which the government took part.

“Owing to the government’s activities, more than HRK 1 billion has been invested into the hospital complex in Rijeka to date, of which HRK 885 million in infrastructure, and the rest in medical equipment and the technical aspect”, the minister emphasised.

“There is no greater pleasure for me as a health minister than to be in front of a new piece of infrastructure which guarantees the provision of high-quality and available health care service,” the minister said.

Beros noted that the second phase was underway, which included building a hospital for maternal and infant care, a thermal power unit, and a car park.

“If all goes according to plans, and contractors stated that even the corona crisis had not slowed them down, the works will be finished by the end of April 2022,” Beros said.

The minister added that the recent earthquake which hit Zagreb on March 22, and the consequential damage to hospitals showed that making strides in construction was necessary.